'I Am Old Now, There Was No Sexual Intercourse': Arrested Jharkhand School Principal Defends Sexual Abuse

According to him, he was under a lot of work-related stress and suffered from heart problems and insomnia. 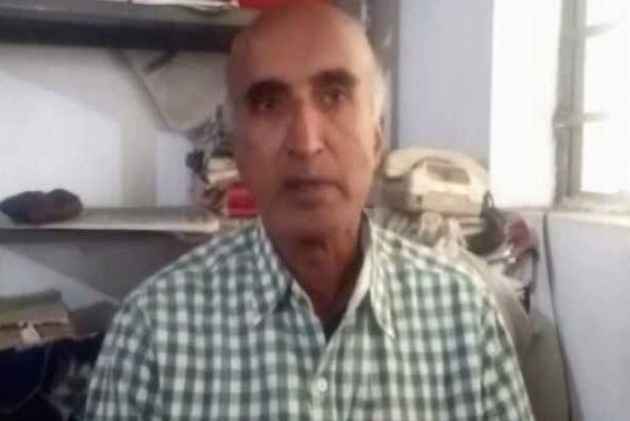 S Xavier, the principal of a private school in Jharkhand’s Koderma district, has admitted to sexually assaulting a seven-year-old girl, but said it was not “such a big mistake” as there was no sexual intercourse.
NDTV reported that S Xavier, 67, was arrested on Saturday, a day after the girl’s parents filed a police complaint. He has been sent to jail for 15 days.
“Yes I did, but it was not such a big mistake,” said S Xavier, principal of Telaiya Public School on Sunday, adding that “there was no sexual intercourse. Let me be frank, I could not even have done it. I am old now. It was an accident.”
According to him, he was under a lot of work-related stress and suffered from heart problems and insomnia.
S Xavier allegedly took the girl, a kindergarten student, to the school toilet on Wednesday, made her remove her clothes and made sexual advances. When she started to cry, he allegedly gave her money and told her to not tell anyone about the incident, the report added.
Xavier has been charged under the Protection of Children from Sexual Offences (POCSO) Act,
This incident came amid another case of sexual assault of a four-year-old student of the GD Birla Centre for Education in Kolkata.
The parents of the girl lodged a complaint at the Jadavpur Police station, demanding the immediate arrest of the principal of the school, S Nath, for allegedly suppressing facts about the incident and for not taking preventive measures despite a similar assault three years ago.
The school authorities said the two physical training instructors who were arrested on Saturday for allegedly assaulting the child had been "removed from service".
However, not satisfied with the action, parents of students of GD Birla and other schools held a sit-in in front of the Tollygunje Metro station for over four hours, demanding immediate police action against the principal, vice-principal and the class teacher for their alleged attempt to suppress the incident.
(With PTI inputs)