Home  »  Website  »  Business  »  I Am Being Sacked, Texted Cyrus Mistry To Wife Minutes Before Tata Gave Him The Pink Slip

I Am Being Sacked, Texted Cyrus Mistry To Wife Minutes Before Tata Gave Him The Pink Slip

Mistry is said to have been caught unawares when there was a “knock on the door, and to his surprise, enter his predecessor, Ratan Tata..." 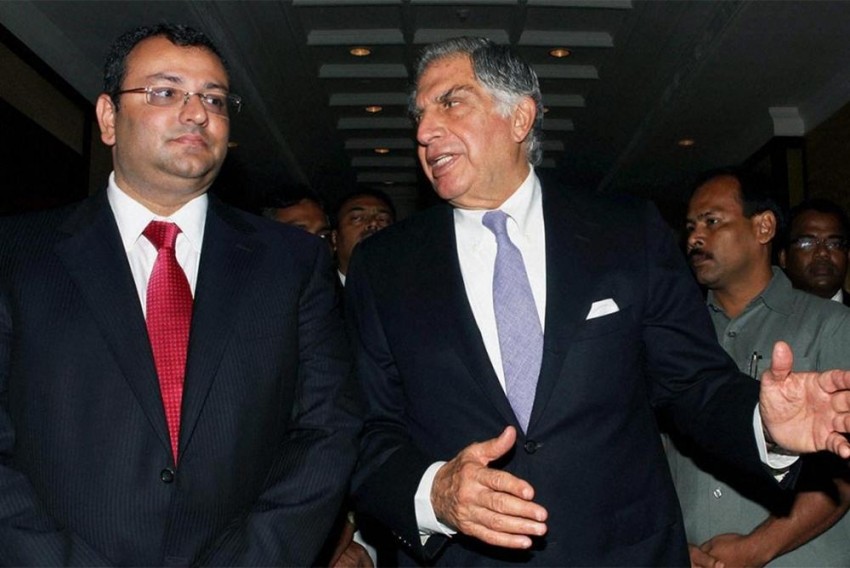 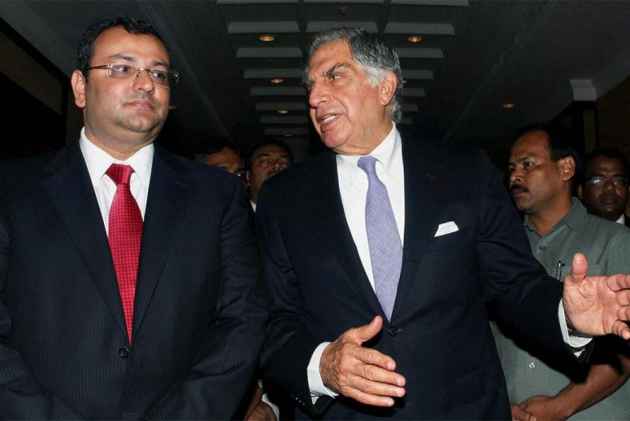 'I am being sacked,’ texted former Tata Sons Chairman Cyrus Mistry to his wife, minutes before the board meeting that led to his ouster from the companies in October last year.

The details of what went on at Bombay House that afternoon have been made public in a blog by Nirmalaya Kumar, who was part of the core Group Executive Council instituted by Mistry.

Kumar writes that Mistry had learnt ‘through the grapevine’ that an informal meeting of the board members had happened prior to the scheduled meeting. He however, is said to have been caught unawares when there was a “knock on the door, and to his surprise, enter his predecessor, Ratan Tata and Tata Sons board member Nitin Nohria”, who is also Dean of Harvard Business School,

According to Kumar, Nohria is said to have told Mistry: ‘Cyrus as you know the relationship between you and Ratan Tata has not been working.’

He is offered the option of resigning or facing the resolution for his removal at the upcoming board meeting. Nohria then informed Mistry that the board would pass a resolution to remove him as the Chairman of the group. Kumar says Tata then told Mistry that he was sorry that things had come to this stage.

“Cyrus Mistry calmly responds with gentlemen you are free to take it up at the board meeting and I will do what I have to do. Nitin Nohria and Ratan Tata exit the room and walk over to the other end of the hallowed 4th floor of Bombay House, where the board room is located. Cyrus, sends a text “I am being sacked” to his wife Rohiqa, before putting on his jacket and heading to the Board Room,”writes Kumar.

What followed was the board meeting, where Mistry is said to have told the board that such a decision required a fifteen-day notice before resolution and that the board’s actions were illegal.

“Amit Chandra informed the board that the legal opinion obtained by the Trusts stated such a notice was not necessary. He offered to share the opinion, but none has been to date. Instead, he proposed Vijay Singh to be elected as the Chair for the remainder of the Board Meeting. Despite repeated protests by Cyrus on the illegality of events, Venu Srinivasan seconded the proposal,” writes Kumar.

Kumar says that Mistry was left “visibly shaken” after the turn of events and that is when the battle for public perception with PR agencies and lawyers coming into the picture. The Tatas soon released a press release confirming Mistry’s ouster.

Mistry, of the Shapoorji Palonji group, had been appointed Chairman of Tata Sons in November 2011, and succeeded Ratan Tata. Kumar writes that at 45, Mistry had hoped to continue at the helm of the Tata Sons for another 20-30 years since the Tatas only had six chairmen in 148 yearsof the organization.

“By 15:00, Cyrus returned to his office and begun packing his personal effects. Cyrus then called his childhood friend and top notch lawyer, Apurva Diwanji, to help him.  …What they did not know was that Tata had already engaged six major public relations companies and booked many of the most prominent lawyers in the country in a bid to squeeze the resources available to Cyrus post firing.”