Both get new cosmetic and utility features in 2 variants 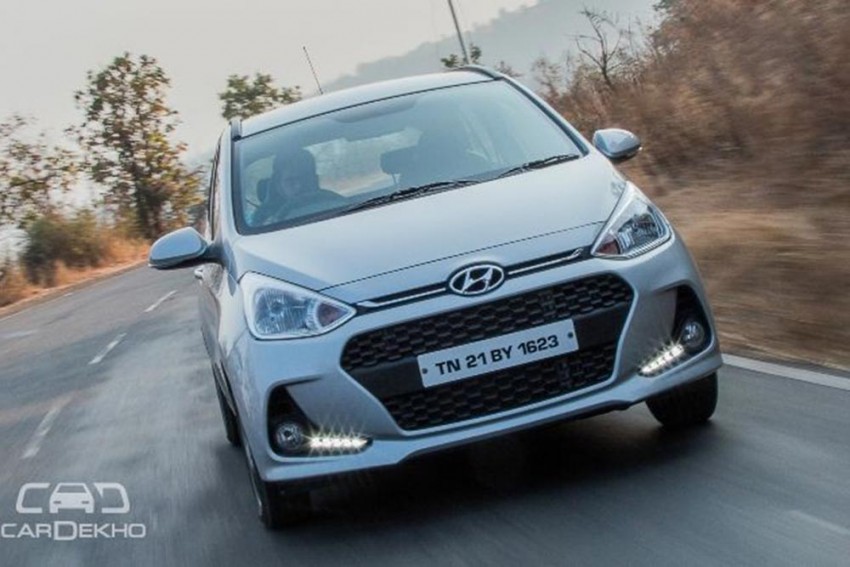 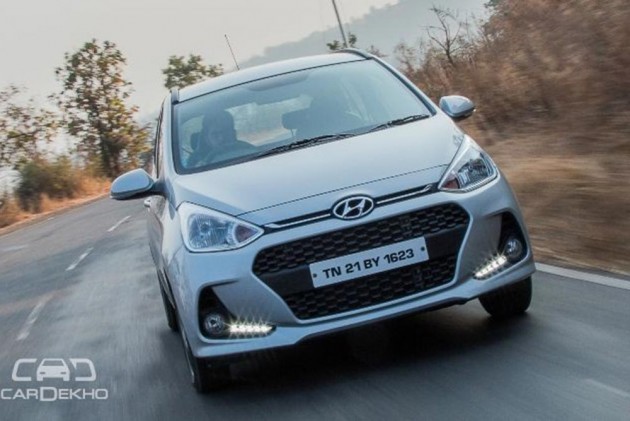 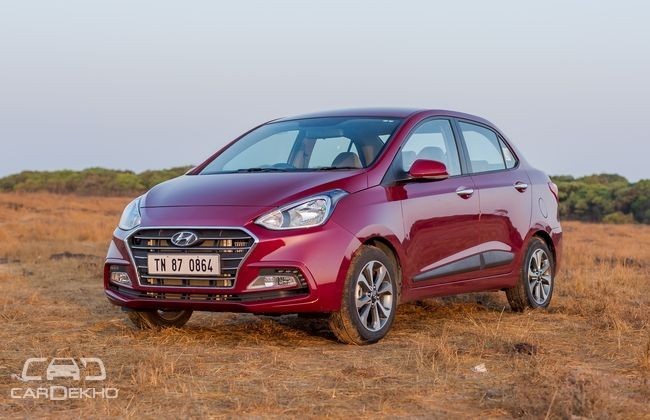 Soon after equipping the Grand i10 and the Xcent with basic safety features such as dual front airbags and ABS with EBD, Hyundai has dropped in yet another feature update for the duo. Nothing major has been introduced in the two cars except for some minor cosmetic and utility features, and that too in specific variants. 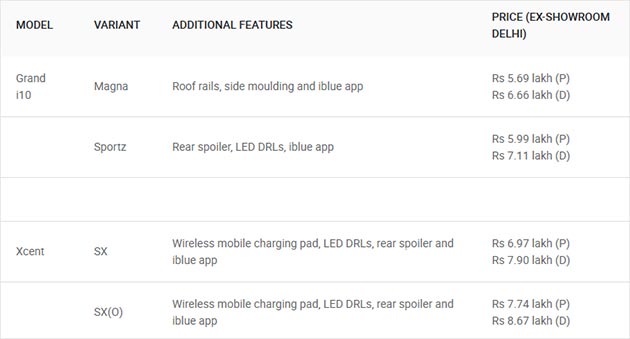 For the added features Hyundai has not increased the prices of the two cars, making them better value for money offerings than before.