Husband Can't Force Wife To Live With Him: Supreme Court

A wife is not a "chattel" or an "object" and she cannot be forced to reside with her husband even if the man desires to live with her, the Supreme Court has said. 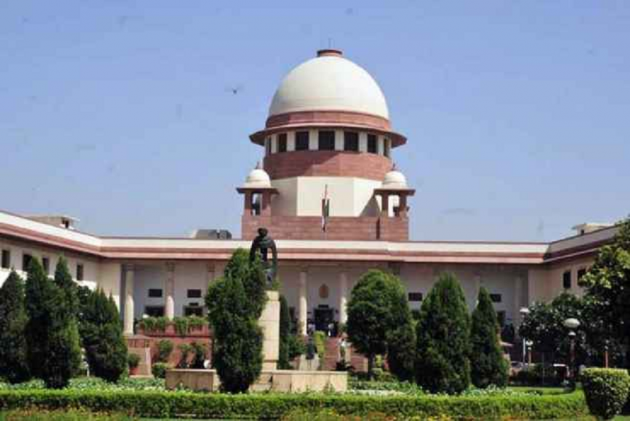 A wife is not a "chattel" or an "object" and she cannot be forced to reside with her husband even if the man desires to live with her, the Supreme Court has said.

The apex court observed this while hearing a matter in which a woman, who lodged a criminal case against her husband alleging cruelty, said that she do not want to live with him while the man maintained that he wants to reside with her.

"She is not a chattel. You (man) cannot force her. She does not want to live with you. How can you say that you will live with her," a bench comprising justices Madan B Lokur and Deepak Gupta asked the man, who was present in the courtroom.

The bench asked the man to "re-consider" his decision and desire to reside with his wife in view of the categorical statement by the woman's counsel that she does not want to live with him.

"You better re-consider it," the bench told the man.

"How can he (man) be so unreasonable? He is treating her as a chattel. She is not an object," the bench told the lawyer appearing for the man and posted the matter for hearing on August 8.

The man's counsel told the court that he would try to persuade him in this regard.

Meanwhile, the lawyer representing the woman told the bench that she want to get divorce on the ground of cruelty.

"We are ready to withdraw the 498A (subjecting a married woman to cruelty) IPC case. We do not want any alimony also. She do not want to live with him," her counsel said.

The court had earlier referred the matter for mediation observing that both of them were educated and they would be inclined to settle their matrimonial dispute rather than going for litigation which may prolong their agony.

It had told both the man and the woman to fully cooperate with the mediation proceedings keeping their interest in mind and the fact that it might not be advisable for them to litigate for an indefinite period.

However, the apex court was later told that the issue was not resolved in mediation.