How To Reinvent Yourself After 60 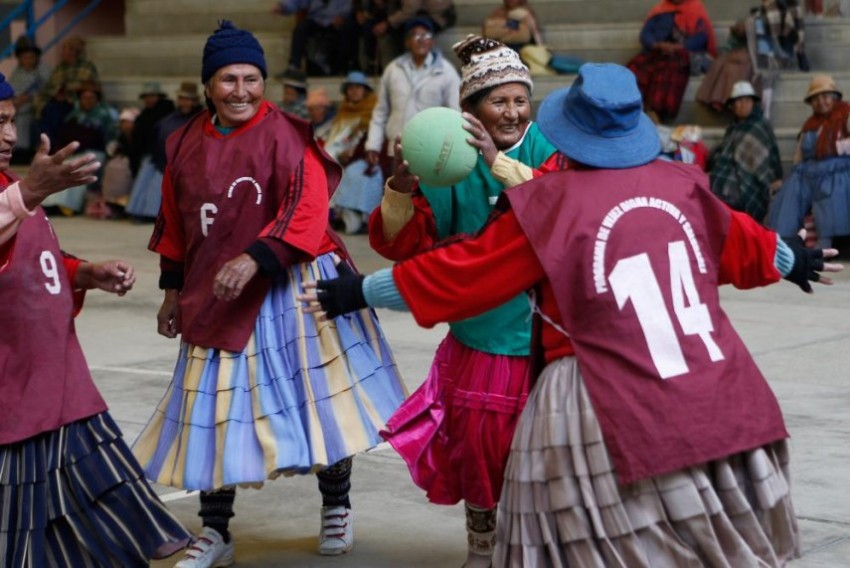 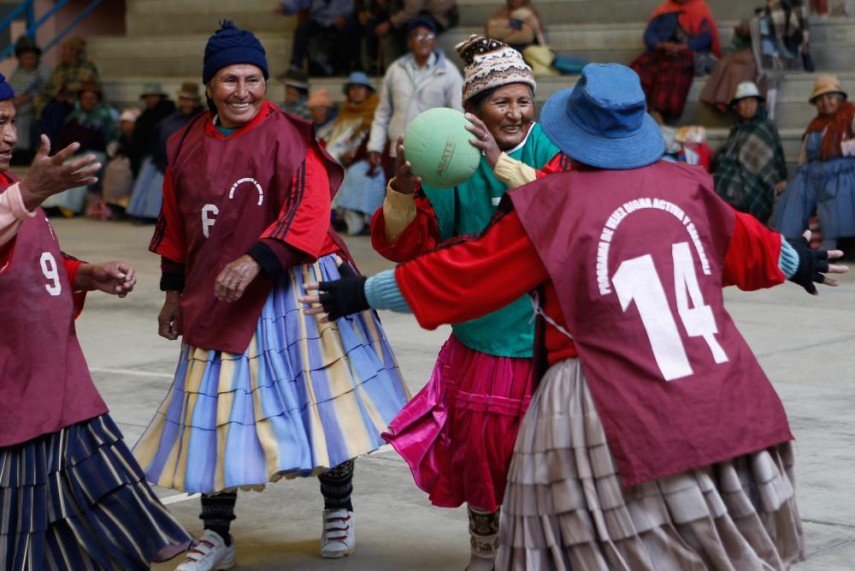 Trust me, I live in India, the land of some pretty amazing feats of reinvention.

Just think about it. India is the land where filmstars become politicians, and people take them seriously. Some of these filmy-politicians eventually become ministers and chief ministers, and then the sky is pretty much the limit.

India is the land where ordinary folk become god-men, and start religious movements, and get zillions of devotees, including politicians who may well have been film stars in a previous avatar.

India is the land where politicians routinely...No. You're right. Following that line of argument about politicians reinventing themselves could get very messy indeed, and possibly libellous, so let's stop right there, shall we?

If you can't reinvent yourself here, my friends, then you might as well forget it.

There are, however, a couple of things to bear in mind.

1) Choose your new interest carefully. Choose a hobby or activity that catches the imagination, that makes people sit up and take notice and say, "Ooh, what a rockstar x, y or z is." Let's face it — no-one ever reinvented themselves and became cool by taking up crochet or stamp collecting. So you need to fix on something exciting and eye-catching. Something that will make people sit up and go "Wow, look at you, roller-blading/Harley-Davidson-ing at your age, auntie. Cool beans."

2) It helps to be a little social-media-savvy. Facebook, for example, is a perfect platform for your re-invention, because everyone is constantly sharing photos and updates, and commenting, and liking, and emoticon-ing. Your transition from Boring to Cool can happen pretty quickly, right there on social media.

I have been studiously and quietly doing my thing for years.

It wasn't until I took up running when I turned 60, that the rapid process of reinvention started, completely by itself.

It's the preponderance of social media in our lives, I guess, with all those status updates and jolly photos — and let's be honest, there aren't that many jolly photos of auditors out there. Or people doing crochet, for that matter.

So yes, choose your passion wisely. And, preferably choose a passion that leads to other things.

Like running...(oh, by the way, you will let me know when I'm becoming a running bore, won't you?)

So yes, starting to run for health is a brilliant initiative, and one that is to be recommended.

Once you're up and running, as it were, the next stage is to take part in races, and that's where the fun really starts. You get to meet hoards of people, 99.9% of them younger than you, which is initially a tad alarming. You catch yourself muttering, can I REALLY be the oldest person here? But, and this is perhaps special to India, where there is still an inherent and polite respect accorded to aunties and uncles, all these youngsters are unfailingly polite and welcoming, and suddenly you find yourself with loads of friends who are the age of your children.

Now, should I let you into the next part of the process?

If you have been an eternal sports duffer like yours truly all your life, a total un-cool nerd at school, and always, always the last person to be chosen for any sports team, then the thrill of coming 1st in a race, of winning a medal, and even prize money...yes, it's a heady combination.

Who knew late-life reinvention could be such fun?

So, there you go. It's all pretty simple, really. Find a fun/cool/eye-catching/sexy new passion in life. Enjoy. And watch the fun.