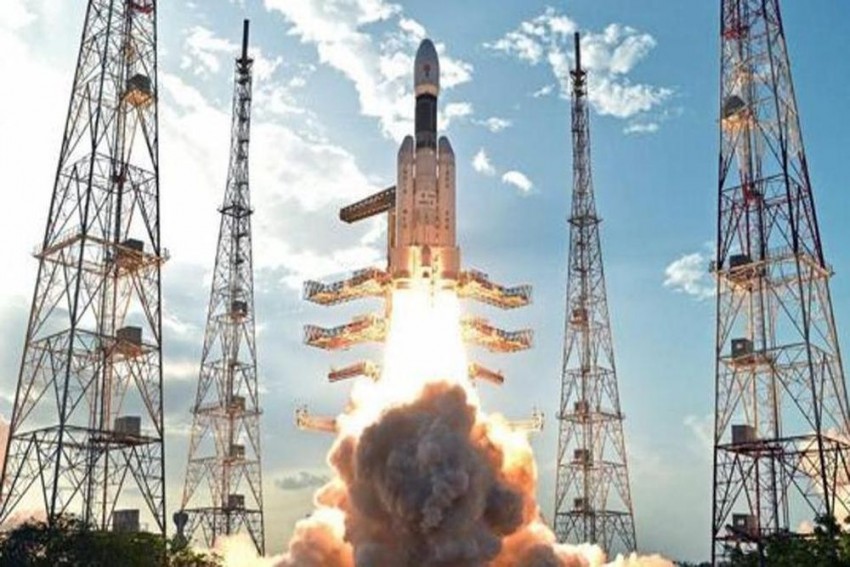 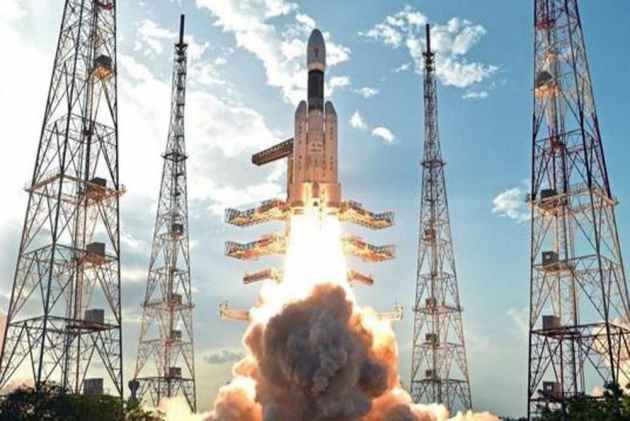 On October 22, 2008, India's first mission to Moon Chandrayaan-1 was launched successfully from Sriharikota. Almost 10 years after that historic moment, the Indian Space Research Organisation (ISRO) is all set to land its Chandrayaan-2 on the Moon in April, and interestingly, the mission will be cheaper than Hollywood's 2014 blockbuster science fiction “Interstellar”.

The entire mission will cost ISRO Rs 800 crore, while the Hollywood blockbuster cost Rs 1,062 crore ($165 million), reported The Times of India. Similarly, in 2014, India stunned the world when it triumphed with its unmanned spacecraft (Mangalyaan) reaching Mars at a cost of $74 million, a fraction of the $671 million spent by the NASA on similar missions - and far cheaper than the budget of the Hollywood space blockbuster "Gravity". "This is less than one-tenth of what the US has spent on their Mars mission Maven," S Arunan, the mission's project director, had then said.

The cost-effectiveness of the missions indeed turned out to be the highlight of the projects, almost eclipsing the other aspects.

So, how does India’s space agency cut cost?

“The ISRO pursues the indigenisation programme for critical components and materials with industry participation to reduce the dependence on import. The Indian industry is contributing significantly in the designing, manufacturing and testing of components and material as well as sub-systems as per ISRO's requirements,” a scientist working with the ISRO told Outlook on condition of anonymity because he is not allowed to speak to the media.

He added that cost is a factor kept in mind since inception of a project. “India is a country where we can't think of spending lavishly such as the NASA or the European Space Agency. India can't spend hefty amounts on scientific exploratory missions,” he said.

Speaking to TOI, ISRO chairman Dr K Sivan said: “We keep strict vigil on every stage of spacecraft’s development, therefore, we are able to avoid wastage of products.”

Another senior scientist working at the Indian space organisation told Outlook that India spends around $1.2 billion a year on its space programme, while in comparison, the NASA had a budget of more than $20 billion till last year.

Significantly, in the 2018-19 Union Budget, a sum of Rs 230.10 crore was allocated for undertaking space science missions and interplanetary expeditions under which the Department of Space has to deliver: Indian lunar mission/Chandrayaan-2; readiness of two sub-systems for Aditya-L1 mission; 35 publications from space science missions; release of two terabyte of space science-related data to public utilisation; 250 research projects in academia supported through ISRO programmes.

In India, the cost of hiring talents are far less compared with the West.

“Engineers in India cost much less than those in the US. The approximate annual income of an aeronautical engineer in the United States is just under $105,000, whereas in India, the higher end of the scale for engineers there is less than $20,000,” a scientist told Outlook.

He also said while scientists in foreign organizations are hired before a particular project begins at hefty contracts, the ISRO designates its permanent employees ahead of a project or a mission. This makes the entire mission much cheaper.

The TOI report added that unlike the NASA's Apollo and Russia's Luna missions where the rover landed on the equatorial region of the moon, the ISRO is planning to land the Chandrayaan-2 rover near the South Pole.

"We have identified two locations and will be choosing one. No other moon mission has landed in this area,” Dr Sivan said.

"We have chosen the landing site near the South Pole as it has big rocks that are billions of years old. Analysing these rocks and the surface will help us explore the moon better and enrich our understanding of the universe," the ISRO chairman said

The mission is planned to be launched to the Moon by a Geosynchronous Satellite Launch Vehicle (GSLV Mk II) comprises an orbiter, lander and a rover.

"After reaching the moon's orbit, the lander will get detached from the orbiter and do a soft-landing near the South Pole of the Moon. The 6-wheeled rover fixed within the lander will get detached and move on the lunar surface. The rover has been designed in such a way that it will have power to spend a lunar day or 14 Earth days on the moon's surface and walk up to 150-200 km. It will do several experiments and on-site chemical analysis of the surface," Sivan added.

He also said if everything goes according the plan, this mission on the Moon will be completed in 14 Earth days, that's just enough time for the Moon to make one full orbit around our planet.