The couple was brutally attacked in broad daylight by Madhavi's angry father, Manohara Chary, with a knife. 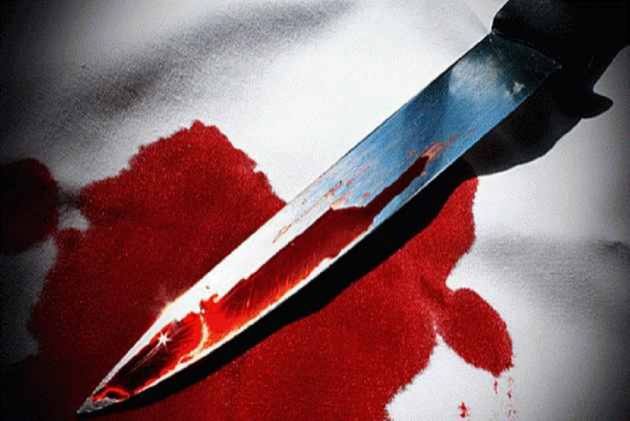 Days after a Nalgonda native was stabbed to death in an alleged case of so-called honour killing, the Hyderabad Police has registered another complaint about an incident where a man tried to kill his daughter and son-in-law.

Twenty-year-old Madhavi and 24-year-old Navdeep got married earlier this month in Hyderabad against the wishes of the girl's father, said Assistant Commissioner of Police (ACP), Panjagutta division.

The couple was brutally attacked in broad daylight by Madhavi's angry father, Manohara Chary, with a knife when they left their home on Wednesday afternoon. The attack left the couple injured.

While the girl sustained minor injuries, the boy's condition is said to be serious, as he received severe stab wounds.

Both of them are undergoing treatment at a local hospital in Hyderabad.

A case has been registered under section 307 of the Indian Penal Code against the girl's father, who is currently absconding.