“... this new platform will be the base for our future lineup. We’re also noticing a lot of changes in demand nowadays – as we all know everyone these days wants to own an SUV.” - Yoichiro Ueno 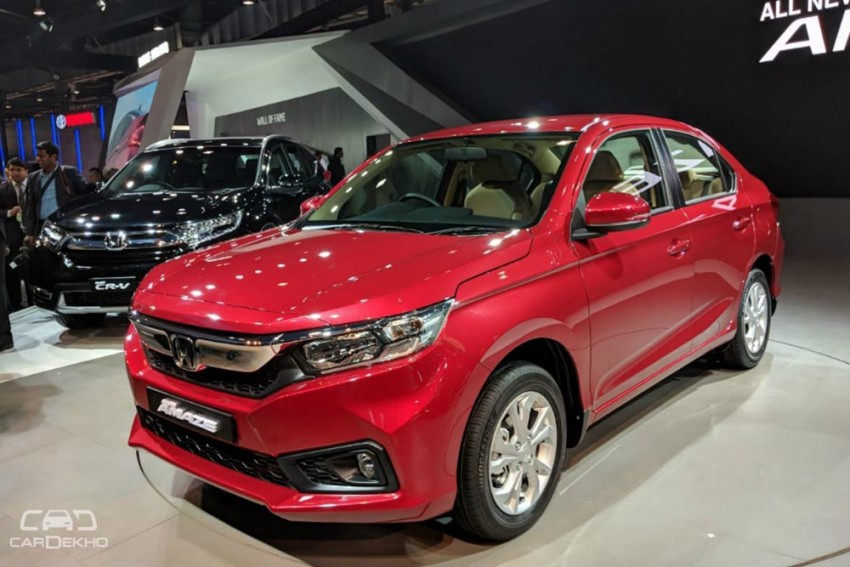 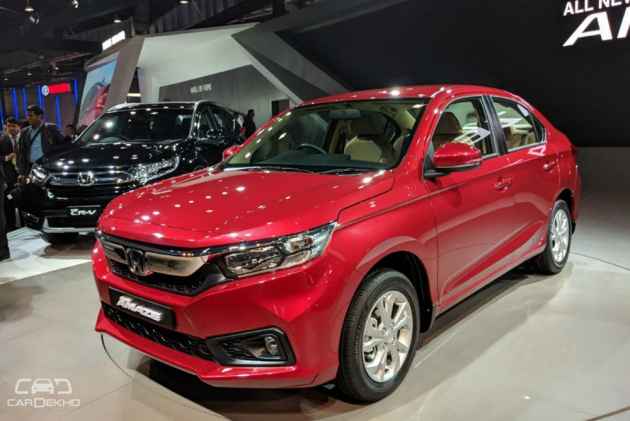 The idea of a sub-compact SUV based on a sub-4m sedan might not sound novel given how carmakers produce cars with various body styles on a single platform these days. But the truth is that there’s only one carmaker in India that has done that - Tata. And Honda might be the second if it comes up with an SUV based on the new Amaze, which is not impossible considering what Honda’s top boss recently said when asked about other cars that will share platform with the upcoming second-gen Amaze.

Yoichiro Ueno, CEO & president, Honda India, said in a recent interview that the Amaze’s new platform will be used as a base for its future lineup. He further said: “We’re also noticing a lot of changes in demand nowadays – as we all know everyone these days wants to own an SUV.”

Honda already has the WR-V, a butch version of the Jazz hatchback, in India, which rivals sub-4m SUVs like the Maruti Vitara Brezza, Tata Nexon and the Ford EcoSport. While it is racking up sales numbers for Honda, it doesn’t really come across as an SUV. And with the SUV fad still climbing in India, Honda might try to capitalise on it by introducing another high-riding vehicle placed below the WR-V with a focus on affordability. The price of the WR-V starts at Rs 7.78 lakh (ex-showroom Delhi) in India for the base S variant with the petrol engine. The first-gen Honda Amaze, on the other hand, starts at Rs 5.58 lakh. Even if the new Amaze is priced Rs 20,000 to Rs 30,000 higher than the first-gen model & the Amaze-based SUV priced Rs 50,000 over that, it will still undercut the WR-V by a margin of Rs 1.30 lakh. At that price it will still be more affordable than the EcoSport, prices for which start at Rs 7.77 lakh.

The new SUV’s top variants might overlap with the WR-V but we have already seen manufacturers like Maruti Suzuki not conforming to the pre-defined segmentation, with quite a few of its models overlapping each other when it comes to pricing.

The new Honda Amaze is based on a thoroughly modified version of the existing model’s platform which underpins existing models such as the Brio, the BR-V and the now-defunct Mobilio. As we gather from this, the platform is flexible and can accommodate various body styles. So it is safe to assume that it can accommodate a compact SUV as well. It is also worth noting here that Honda has already announced that it will be launching six new vehicles in the Indian market over the next three years. While the new Amaze, the new-gen CR-V and the new Civic are certainly coming in the next year, there’s no official word on the other three products that will be launched.

The CR-V with a diesel engine is scheduled for a mid-2018 introduction whereas the new-gen Amaze is bound to enter showrooms in the first half of this year. These will be followed by the tenth-generation Civic in the financial year 2018-19.