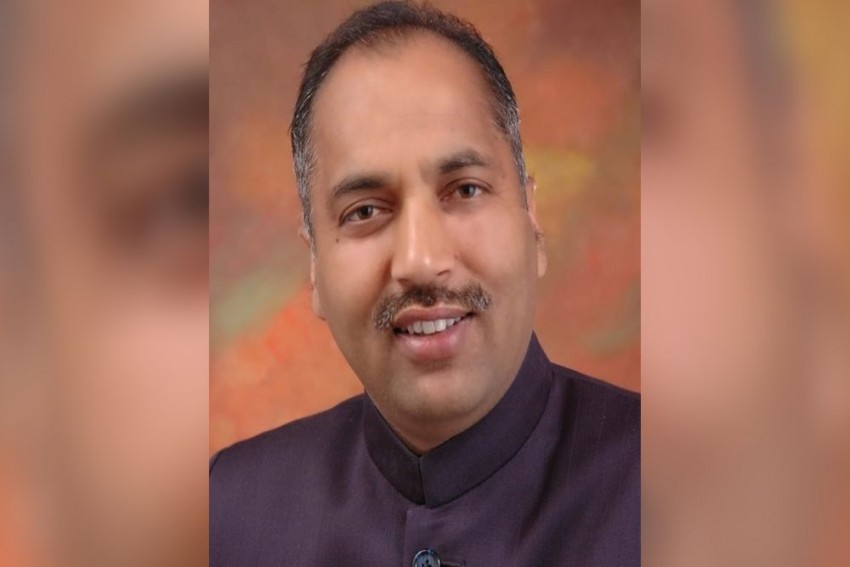 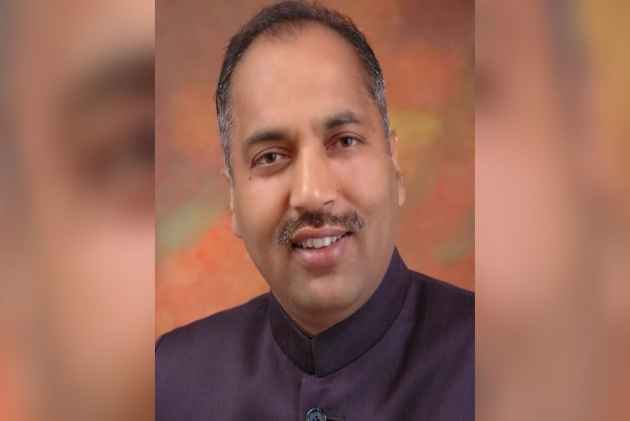 Bharatiya Janata Party (BJP) leader Jairam Thakur, who is one of the chief ministerial candidates for Himachal Pradesh, said on Tuesday that he would do whatever the party decides and would work for the development of the state.

Thakur was a cabinet minister in the BJP ministry in the hill state. He was minister of rural development and panchayati raj.

He was elected to Himachal Pradesh assembly from Mandi and had won his first election in the year of 1998.

Meanwhile, with BJP CM nominee Prem Kumar Dhumal ending in a defeat in the assembly polls, the coveted post of the state is likely to see a toss up between Thakur and Union health minister JP Nadda.