The ban on the use of wedding halls, guest houses and banquet halls for weddings and ceremonies has left residents of Prayagraj in the lurch. 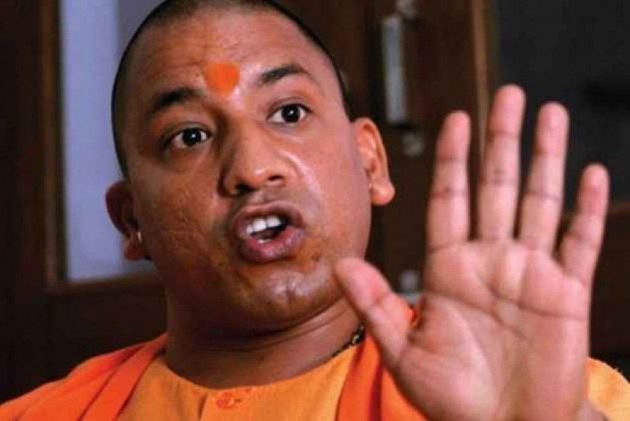 Weddings and other ceremoniol occasions will not be allowed to take place on the 'Sahi-Snan' days at 'Maha Kumbh 2019' in Prayagraj, accordrding to a recent order of the district administration.

The ban on the use of wedding halls, guest houses and banquet halls for weddings and ceremonies has left residents of Prayagraj in the lurch.

According to the order by the district administration, the ban is also applicable a day ahead and after the "sahi-snan" on January 15 and 21, February 4, 10 and 19 and on March 4. The order has been issued in the wake of a large number of devotees arriving in the city on "sahi-snan" days for taking the holy dip.

As most of the marriage halls and guest houses have already been booked for marriages, the families are left in a lurch after the order and are running from pillar to post for getting relief but to no avail.

"My daughter's marriage is on February 9 and the date was finalised by pandit after seeing all the 'graha' and 'nakshtra'. Now the owner of the guest house has asked me to take my advance back but what I will do with it," said Manoj Goswami, a resident. He said that administration and state government must resolve the problem at priority basis.

While guest house owners asserted that they are facing the wrath of those who have booked the halls as most of them are adamant and not ready for taking the advance back and to cancel their bookings.

"The bookings have been done eight months back while we received the notice on 15 November. Some have taken back their advance but some people are not ready to accept it," said Sudhir Aggarwal, owner of Kamal Bhawan Guest House.

"In order to maintain peace, law and order and in view of traffic management it is expected that one day ahead of the major 'snan' days and one day after them, the aforesaid guest house, marriage halls and banquet halls should not be booked for marriages or for other ceremonial occasions," read the order of Additional District Magistrate (City).