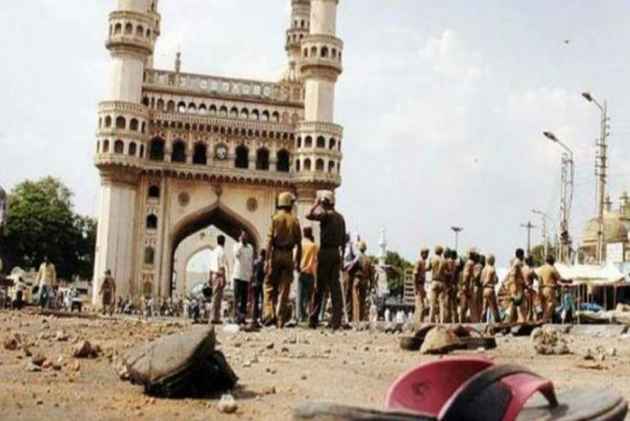 Following is the present status of terror cases in which Hindu right-wing affiliates have been accused:

Malegaon-I: A series of bomb blasts rocked Malegaon, a communally sensitive town in Nashik district located about 300 km from Mumbai, in Maharashtra on September 8, 2006, in which 37 people were killed. The blasts took place at a cemetery, adjacent to a mosque, after Friday prayers. 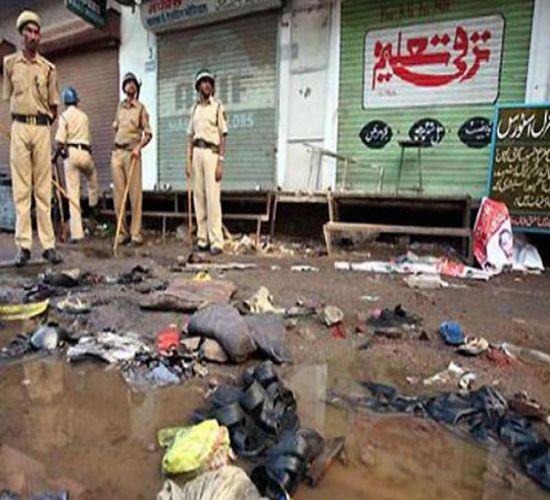 The case was investigated by the Mumbai Police's Anti-Terror Squad which charged seven people and also alleged that two Pakistani nationals were also involved.

On November 16, 2011, all the seven accused in the Malegaon blasts were released on bail and finally on April 25, 2016, charges under the Maharashtra Control of Organised Crime Act (MCOCA) were dropped against them.

After taking over the case, the National Investigation Agency (NIA) contradicted the ATS and CBI findings and arrested four people -- Lokesh Sharma, Dhan Singh, Manohar Singh and Rajendra Choudhary -- who were charge sheeted in the case.

Samjhauta Express blast: A powerful blast rocked two coaches of the Samjhuta Express train, the only rail link between India and Pakistan, on the intervening night of February 17 and 18, 2007, in which 68 people mostly Pakistani nationals were killed. The blast took place near Panipat in Haryana. 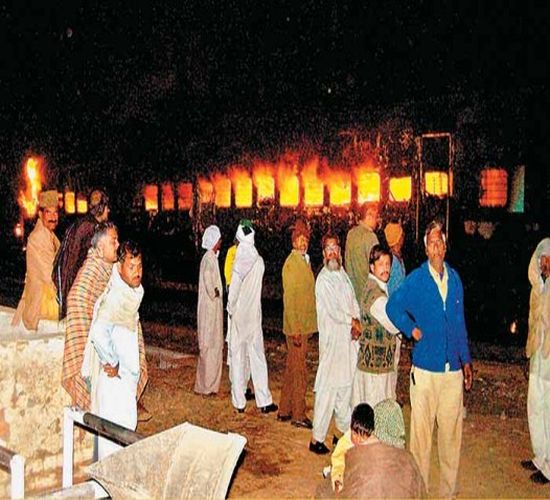 The National Investigation Agency, which took over the case from the CBI, had claimed that it had strong evidence on right-wing activist Swami Aseemanand being the mastermind. Aseemanand along with an engineering graduate Sandeep Dange and Ramji Kalsangra, an electrician, had allegedly built an improvised explosive device used in the blast.

Aseemanand had allegedly confessed his role, only to retract his statement later claiming that it was given under duress.

The trial in this case is moving slowly as the NIA was waiting for 13 witnesses from Pakistan who were to depose in the case.

Mecca Masjid blast: A powerful blast, triggered by remote control, ripped through the complex of the over four centuries-old mosque in Hyderabad during an assembly of devotees on May 18, 2007, when they had gathered for Friday prayers, killing nine people and wounding 58. 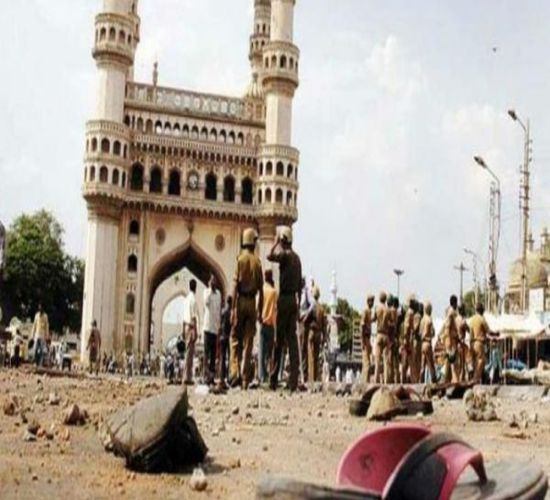 The probe was done by the CBI and later by the NIA -- terror probe agency constituted in the aftermath of the 26/11 attacks on Mumbai.

The NIA which took over case in April 2011, examined over 226 witnesses during the trial. The special anti-terror court in Hyderabad today acquitted all the accused due to lack of evidence.

Ajmer Sharif blast: Three people were killed and 17 others injured when a bomb planted in a motorcycle near a courtyard of the Ajmer Sharif dargah went off during iftaar (time for breaking of fasts at sunset) on October 11, 2007. 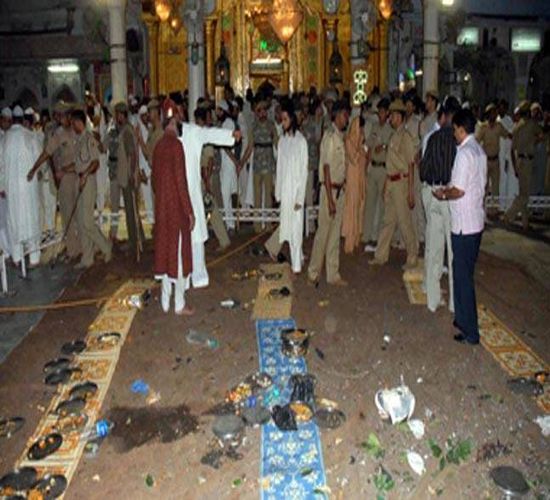 On March 8, 2017, a special NIA court convicted Sunil Joshi (now dead), Devendra Gupta and Bhavesh Patel -- in connection with the bombing, but acquitted Swami Aseemanand and five others due to lack of evidence.

Malegaon-II: A powerful explosion rocked the communally sensitive Malegaon again on September 29, 2008 in which six persons were killed and 101 injured. 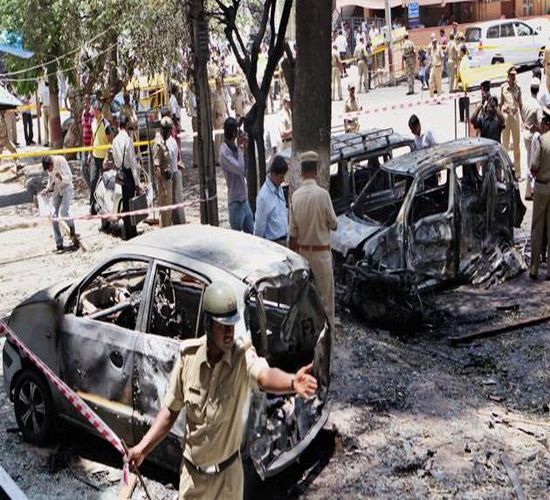 The blast, during the holy month of Ramzan, was caused by an improvised explosive device strapped to a motorcycle registered under the name of Sadhvi Pragya.

Sadhvi Pragya Singh Thakur, Lt Col Prasad Purohit and six other accused will stand trial on stringent terror charges, a special NIA court had ruled in December last year, as it dropped charges under the Maharashtra Control of Organised Crime Act (MCOCA), which are punishable by up to life in prison.