The downpour -- the highest of the season so far in a day -- caused traffic jams as many roads and streets were flooded, while people were seen wading through knee-deep water. 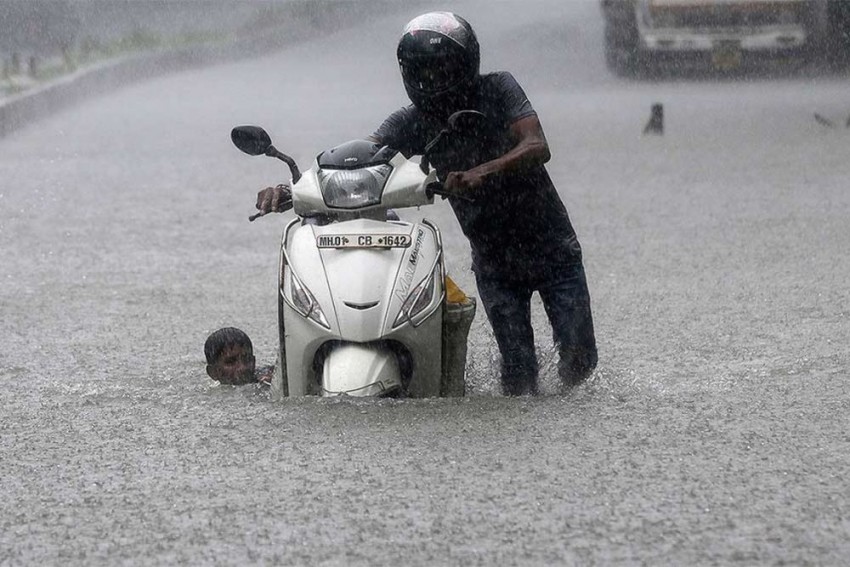 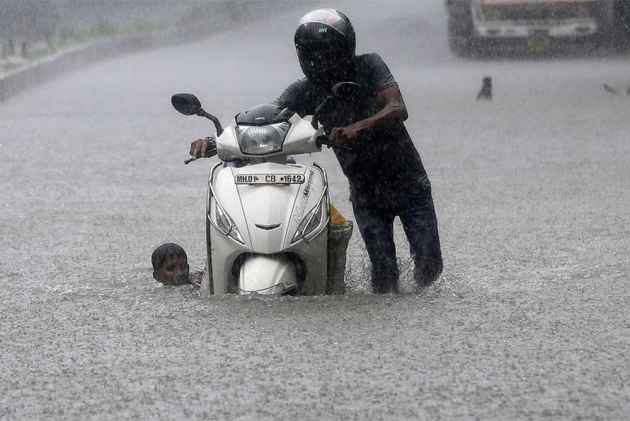 The incessant rainfall in Mumbai and other parts of Maharashtra has led to waterlogging in various parts of the city on Monday,  causing long traffic chaos  and delay in  train services.

The downpour -- the highest of the season so far in a day -- caused traffic jams as many roads and streets were flooded, while people were seen wading through knee-deep water.

According to a GRP official, trains on the Central Railway are running on all three lines. However, on the main line between Kalwa and Thane, trains are moving slowly as a precautionary measure. Senior officials are stationed at these stations for quick management.

General manager of the Central Railway DK Sharma, SK Jain , divisional railway manager and all senior officers were present on field for foot plate inspection from the Chattrapati Shivaji Maharaj Terminus to Kalyan. Officials of  the Municipal Corporation of Greater Mumbai (MCGM), railway and the Maharashtra Housing Area Development Authority (MHADA) were present at the site.

According to a Western Railway official, movement of trains on some tracks, which got submerged, had to be stopped but services continued on other tracks with restricted speed.

Vehicles on many roads were seen crawling because of the rain and low visibility, while potholes compounded the problem. 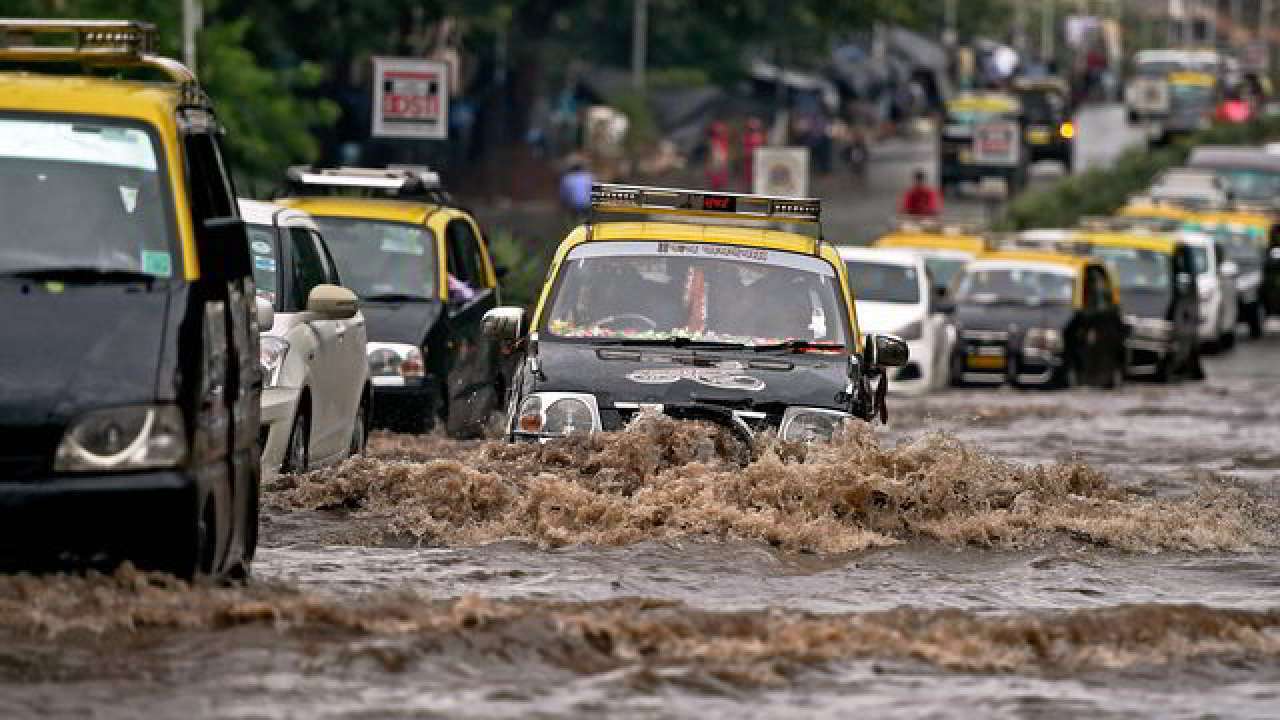 A precautionary holiday was declared by Vinod Tawde, education minister for schools, colleges in Mumbai for the safety of students  due to heavy rainfall in the city and suburbs.

There was also heavy waterlogging in the central areas of Kurla, Sion and Dadar.

Mira Road (in adjoining Thane district), and Nallasopara and Vasai (in Palghar district) were largely affected due to the heavy showers.

Brihanmumbai Electric Supply and Transport (BEST) buses were slightly delayed, but no service was cancelled or suspended, a BEST spokesperson said. 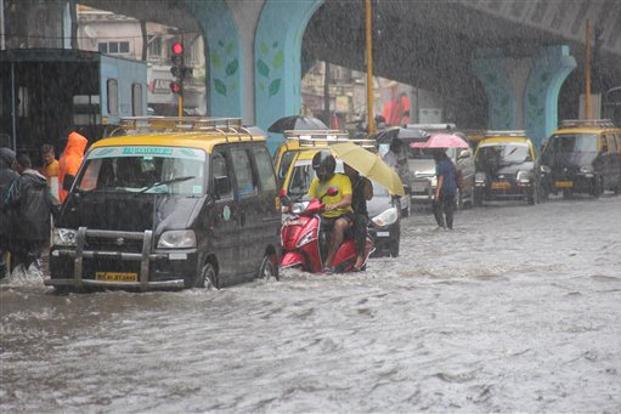 The city's neighbouring areas got even more rains, and roads were submerged.

Visibility at the Mumbai airport was "not very good" but flights were operating according to schedule, an MeT official said, adding no warning has been issued for the aviation sector so far.

The meteorological department has forecast more heavy rains in Mumbai till tomorrow.

The Colaba observatory in south Mumbai recorded 170.6 mm rainfall in the last 24 hours (from 8.30 am on Sunday), an official of the India Meteorological Department (IMD) said.

"It is the highest rainfall of the season so far in 24 hours," IMD Mumbai's deputy director general K S Hosalikar told PTI. 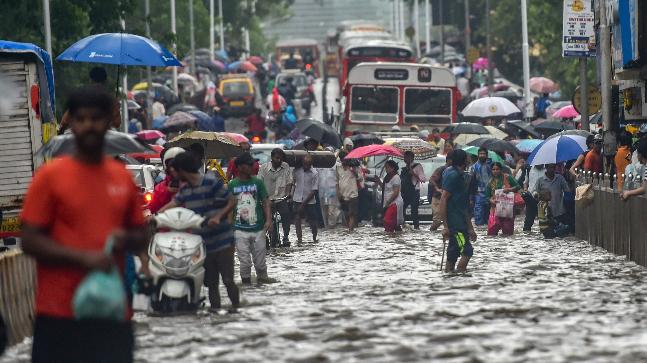 The observatory in suburban Santacruz recorded 122 mm showers during the same period, he said, adding, "The city and its suburban areas received a good spell of showers on Sunday. Mumbai got a widespread downpour as the rain intensity escalated to very active."

Hosalikar said the intensity of rains in the city's neighbouring districts of Palghar, Raigad and some parts in the south Konkan region was even more "vigorous" with these areas receiving 200 mm rainfall since Mumbai.