15-year-old Junaid Khan was killed by a mob on a Mathura-bound train in June this year. The mob had attacked Junaid, his brother and two cousins while also hurling communal slurs against them. 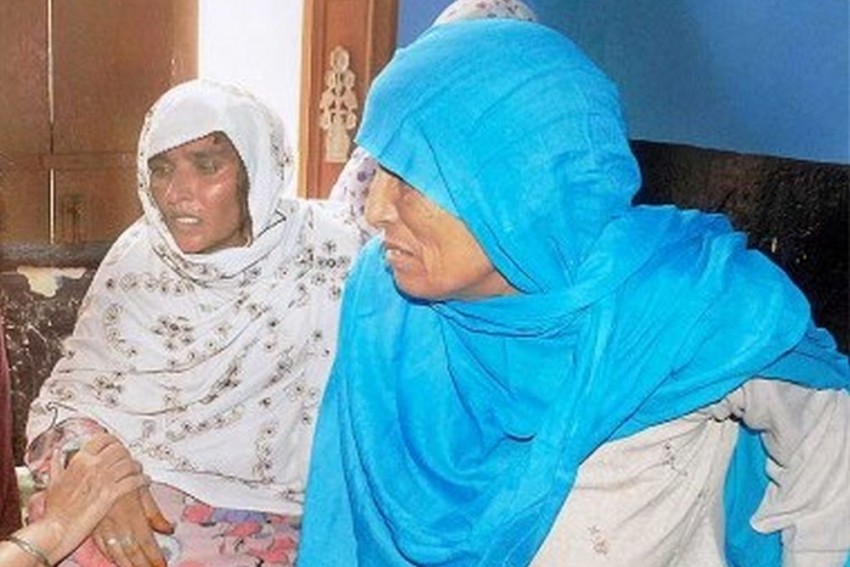 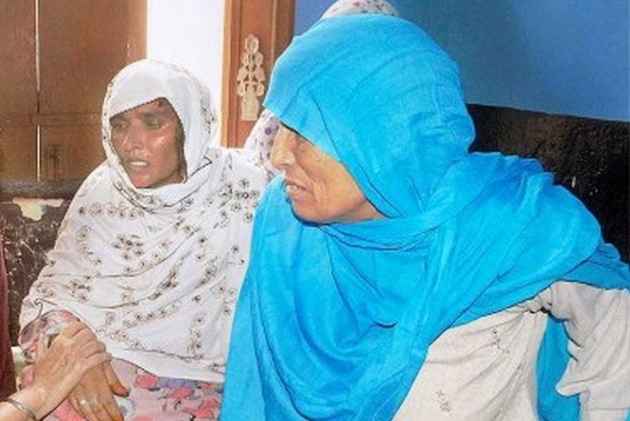 The Haryana government told the Punjab and Haryana court on Thursday that the kin of Junaid Khan, the 15-year-old boy who was lynched onboard a train, has been seeking a 'compromise' with the accused and had demanded 'two crore rupees and three acres of land' to 'settle' the case.

Junaid's family, however, have dismissed the government's claims as 'rumours' to 'put pressure on them', reports the Indian Express.

“These are slanderous allegations. I did not want to sensationalise the case… A man has lost his son. It (the statement) is adding insult to injury," the report quoted advocate R S Cheema, representing Junaid's family as saying.

15-year-old Junaid Khan was killed by a mob on a Mathura-bound train in June this year. The mob had attacked Junaid, his brother and two cousins while also hurling communal slurs against them.

According to the report, the claims were made during arguments on plea by Junaid's family members who had sought for a CBI probe into his murder. The family has alleged that the Haryana police diluted the charges against the accused.

Earlier, Haryana Additional Advocate General Naveen Kaushik who had reportedly helped the lawyer of the main accused in the Junaid Khan lynching casehad resigned after trial court sought action against him for his unprofessional conducy.

Kaushik has also reportedly been associated with the RSS since his childhood and is organising secretary of the Bharatiya Bhasha Abhiyan in the north region for the last two-and-a-half years. He is considered close to the M L Khattar government in Haryana and was seen on TV debates in the run-up to 2014 state elections, speaking for the BJP.  Also, Haryana’s Political and Parliamentary Affairs Department on May 25 this year had chosen Kaushik as a member of the state-level organising committee meant for commemorating the birth centenary of the Bharatiya Jana Sangh leader Pandit Deendayal Upadhyaya.