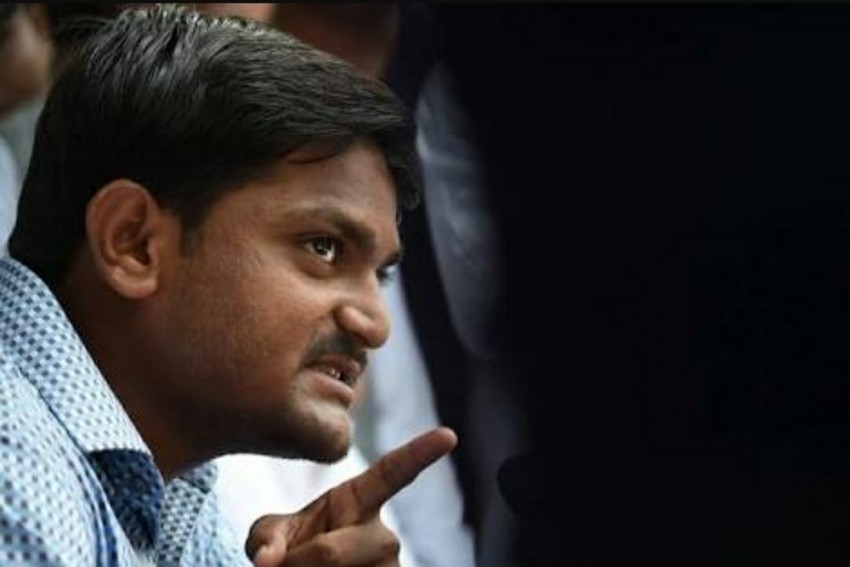 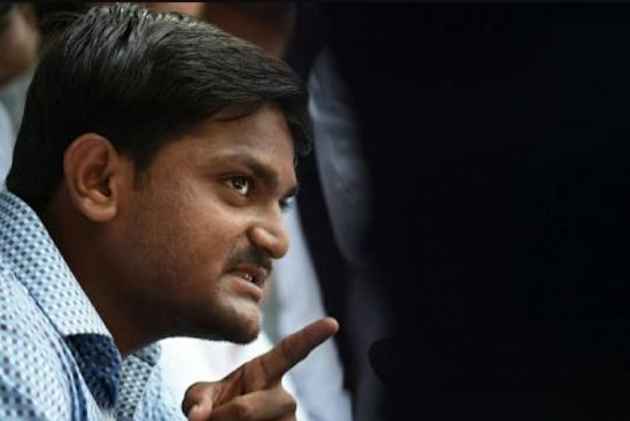 At a time the BJP is on its way to register another win in the state, Patel while addressing a press conference said, "The results of BJP winning signifies that EVMs were tampered during the elections. In Surat, Rajkot and Ahmedabad particularly, there are reports of 12-15 seats where the BJP has won massively due to EVM tampering."

"I have been talking about this issue for the last three days. And I have read reports about EVM tampering as well. In Surat ward, where over one lakh Patidars live, they have informed us that EVMs have been tampered by the BJP", added Hardik.

The Patidar leader also urged the Congress party to raise the issue of EVM tampering.

"In the self-interest of the people, the Congress should also do the same and raise the issue of EVM tampering", said Hardik.

Threatening the BJP, Hardik said that he would continue the fight against EVMs and would be ready to go to jail again.

At the time of filing this report, the BJP was leading on 33 seats and winning 66 seats. The Congress is leading on 20 seats, winning 57 seats, in the Gujarat assembly elections for 182 seats.