Home  »  Website  »  National  » Reportage  »  Hadiya Case: NIA To Question Men Jailed For IS Connection Who Were Allegedly In Touch With Shafin Jahan

Hadiya Case: NIA To Question Men Jailed For IS Connection Who Were Allegedly In Touch With Shafin Jahan 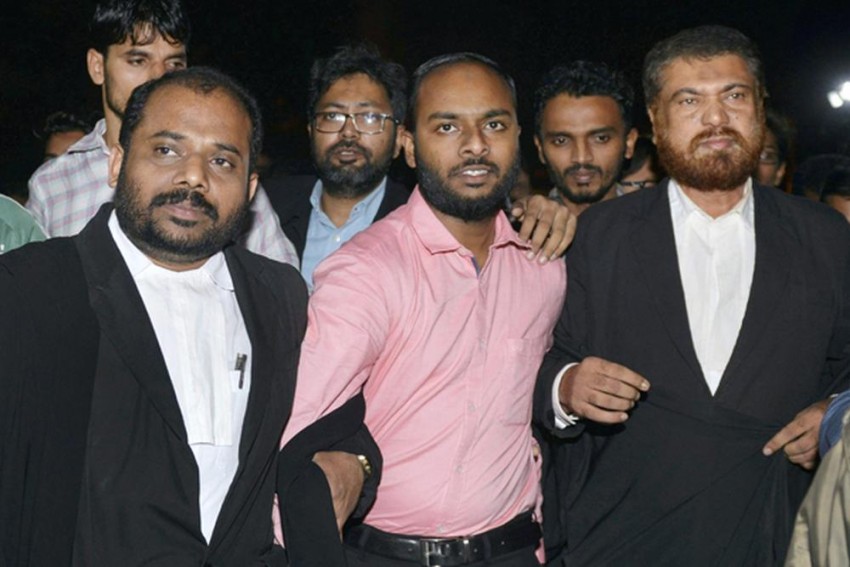 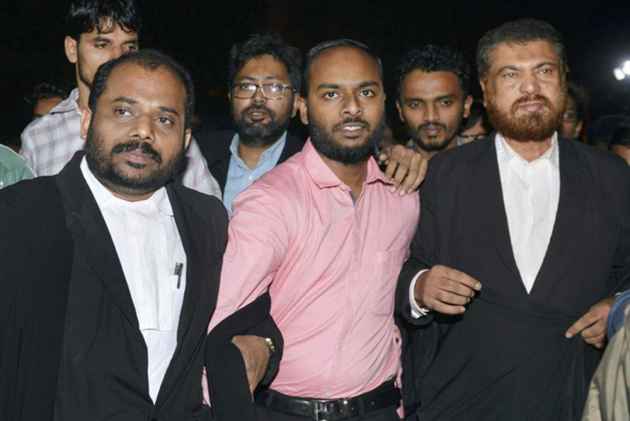 The National Investigation Agency has decided to question "some accused" jailed in connection with an Islamic State (IS) module case in Kerala who were allegedly in touch with Hadiya's husband, Shefin Jahan.

NIA sources said "some accused" in the 'Kanakamala IS module case' knew Shafin Jahan, a Muslim man facing probe into his marriage with Hadiya, a Kerala woman at the centre of the alleged love-jihad case.

The sources said they had communicated with Jahan so that the probe agency has "to speak to them to verify true facts."

The NIA's Kochi unit had earlier filed two charge sheets before the NIA special court in Kochi against eight people from Kerala and Tamil Nadu in the case relating to a secret meeting by the Kerala-based IS module (Omar Al-Hindi ISIS module) at Kanakamala in Kannur.

The NIA had last month questioned Jahan, after the Supreme Court gave its nod to it to continue its probe into his marriage with Hadiya and her conversion.

Their marriage was annulled by the Kerala High Court in December 2016 after her father alleged that his daughter was being indoctrinated and may be taken to Islamic State territories in Iraq and Syria by extremist Islamic outfits.

The Supreme Court in November last year had allowed Hadiya, who was placed under her parents’ custody since her marriage was annulled by the High Court, to resume her studies at a homeopathy college in Tamil Nadu’s Salem district.

Born as Akhila, she converted to Islam and changed her name to Hadiya before marrying Jahan.