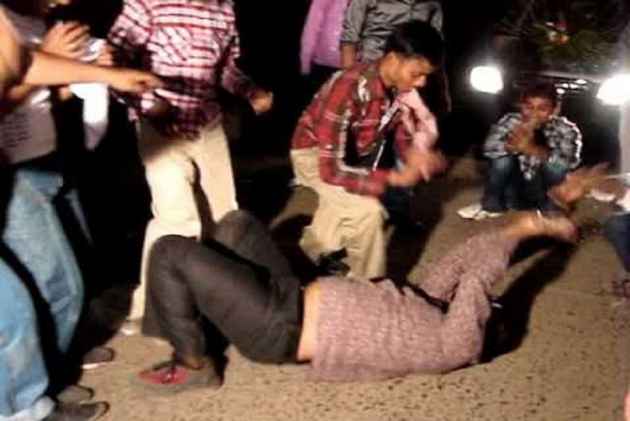 A woman called off her wedding after she found her to-be-husband doing a 'naagin dance' just before the rituals were to begin in Shahjahanpur district of Uttar Pradesh.

According to a report by The Times of India, 23-year-old Priyanka Tripathi was embarrassed after seeing her fiance Anubhav Mishra dancing allegedly in a drunken state.  His friends were showering currency notes on him while he was dancing, the report adds.

Subsequently, she decided not to go on with the final rituals. The groom's family tried to convince her but she remained adamant on her decision.

Both families were waiting for the big day who belonged to the same community in Shahjahanpur city. They had exchanged gifts and performed all the pre-wedding rituals.

Later, the marriage was called off and the family members of the groom had to leave the venue. A day after Priyanka tied the knot with another person, the report adds.