Malik also alleged that for the last 15-20 days he was getting reports on horse trading of MLAs. 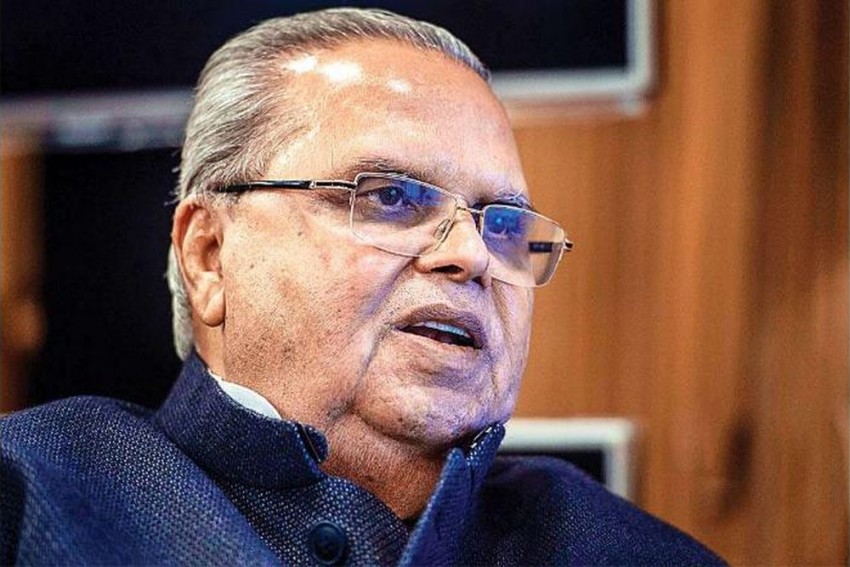 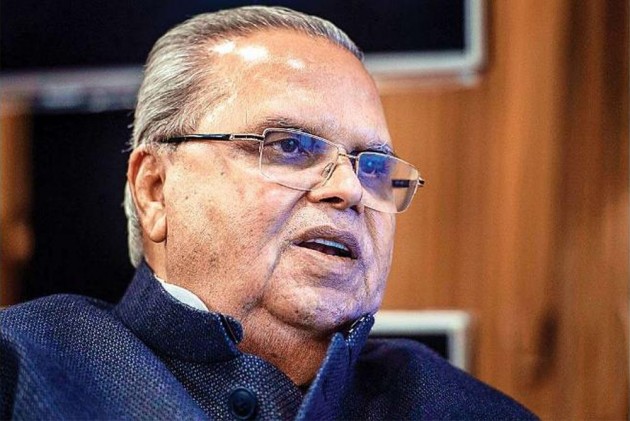 Jammu and Kashmir Governor Satya Pal Malik on Thursday defended his decision to dissolve the state Assembly saying the grand alliance of PDP, National Conference and Congress was an "opportunistic" one.

"The decision to dissolve the assembly was taken as per the Constitution of the Jammu and Kashmir. In the case of Jammu and Kashmir, I don't need to take the permission from Parliament, and I just need to inform the President about the decision," he said addressing a press conference.

Last night, in a dramatic development the Governor dissolved the Assembly after mainstream parties PDP, NC and Congress staked claim to form the government which was followed by People's Conference leader Sajad Lone making a rival claim to power with the backing of BJP and rebel PDP MLAs.

Asked about the charge that the Peoples Democratic Party (PDP) and the National Conference (NC) received commands from Pakistan to form the government, Malik said, "I don't say such things. I am in a responsible post and I won't say anything without any evidence. This grand alliance was opportunistic. There was no agreement. Even one party was saying that there was no formal interaction among them to form the government."

He also denied the charge that he was acting at the behest of the Bharatiya Janata Party. "They (PDP, NC and Congress) know well what the BJP headquarters wanted. The BJP had a candidate here. If I would have heard the BJP, then I would have called their side. But I did what I thought best according to the Constitution."

Malik also alleged that for the last 15-20 days he was getting reports on horse trading of MLAs.

"I had said this at the beginning that I would not support anybody underhand or by defection or who have been threatened. I wanted the elected government here," he said.

Malik said that in the recently-concluded four-phased municipality elections no casualty or violence was reported in the state. "We are taking the state on the path of development. We were taking democracy to the grassroots," he said.