This is aimed at tweaking the company's software so that better content ranks higher and the inappropriate or questionable content will be replaced by trustworthy sources. 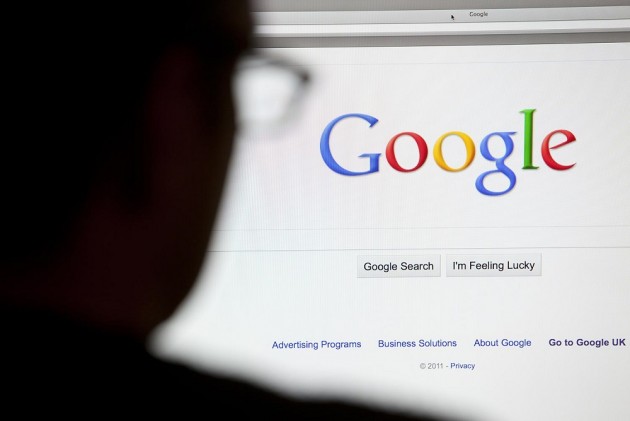 Search engine Google has directed its review teams to identify offensive content and put it under a separate category to improve the quality of the searches.

The new category will be called "upsetting-offensive" which will classify content with racial slurs and content that promotes hate or violence against a specific group of people based on gender, race or other criteria, reported AP.

This is aimed at tweaking the company's software so that better content ranks higher and the inappropriate or questionable content will be replaced by trustworthy sources.

It has rolled out a 160 page guidelines which  explains which kind of content is given priority, For instance a story/report from a reputed news organisation which has own many Pulitzer prizes are of high quality whereas an article with grammatical errors will be considered as low quality pages.

Citing an example of offensive searche query as "Holocaust history"  A website listing "Top 10 reasons why the holocaust didn't happen" would be identified  under the new  category but  the results of the search will still show up on the user's screen.

However, this is not the first case of categorising and  blacklisting content on the internet and social media websites. Last year, Facebook had announced crackdown on clickbaity headlines.

Through a blog it had announced that it will de-prioritize posts with headlines that “withhold information required to understand what the content of the article is and headlines that exaggerate the article to create misleading expectations”.