Gareth Bale never had a chance to prove himself under former boss Jose Mourinho in his return to Tottenham, according to his agent Jonathan Barnett. 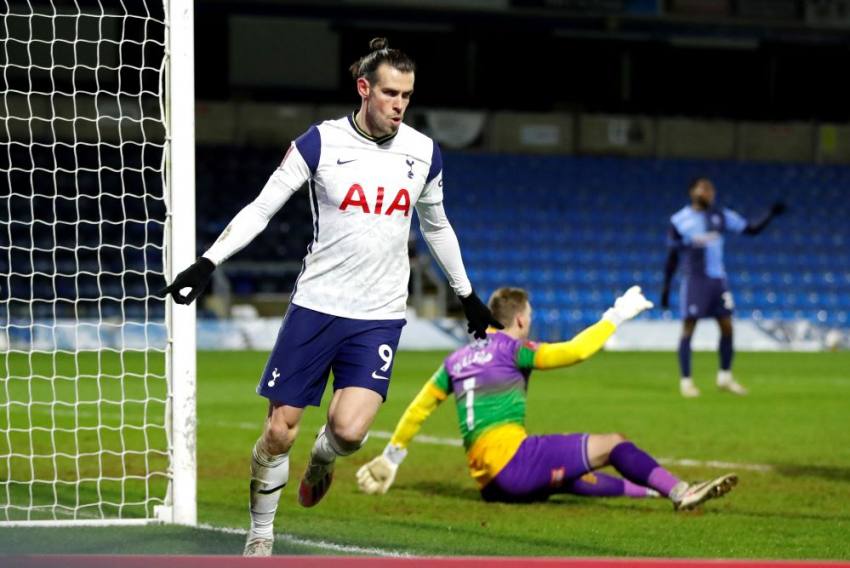 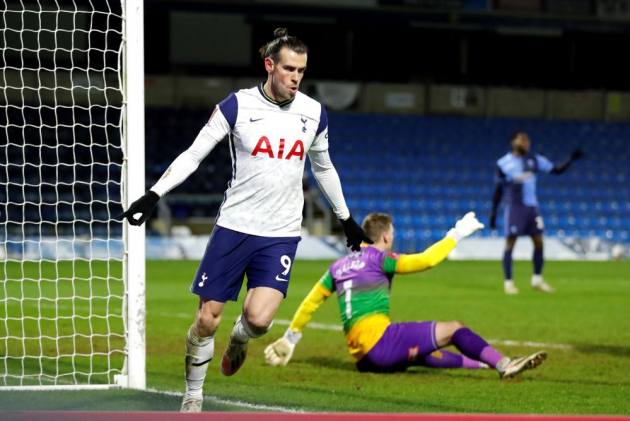 Gareth Bale never had a chance to prove himself under former boss Jose Mourinho in his return to Tottenham, according to his agent Jonathan Barnett. (More Football News)

Bale has scored four times in the two games since Mourinho's sacking as Tottenham head coach, including a hat-trick against relegated Sheffield United last week.

The Wales international is on loan from LaLiga giants Real Madrid, with his future beyond 2020-21 uncertain.

Barnett believes his client may have been in fine form all along but was denied a chance to show it before interim coach Ryan Mason took the reins.

"Given the opportunity, given the right way to play him, you may have found that he was always at his best," Barnett told Sky Sports News.

A hat-trick of Spurs hat-tricks for @GarethBale11 #THFC #COYS pic.twitter.com/1NAzAfGSj6

Bale started only six league games under Mourinho, who was dismissed on April 19 before being appointed by Serie A side Roma this week.

"He had a tough ride and I don't think that should have been necessary," Barnett added. "He has been given that opportunity and you can see how he plays.

"I think with Gareth, like a lot of players, he has to enjoy his life and then you do well."

Bale – who scored his second Premier League hat-trick and first since December 2012 in the win over Sheffield United – has 14 goals across 30 appearances in all competitions this term.

His three goals against Sheffield United came from six shots in total, five of those on target as he became the sixth Welshman to reach 50 Premier League goals.

The 31-year-old returned to Tottenham on a season-long loan from Madrid after seven years with the Spanish giants.

Bale's loan expires in June and he will have one year remaining on his contract with Los Blancos.