Presently, the per litre cost of petrol and diesel is Rs 82.38 and Rs 75.48 respectively in the national capital. 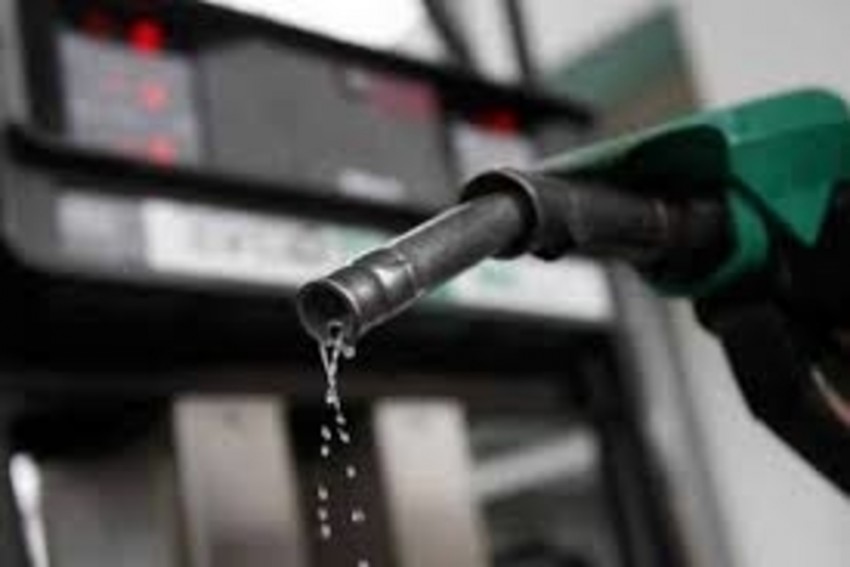 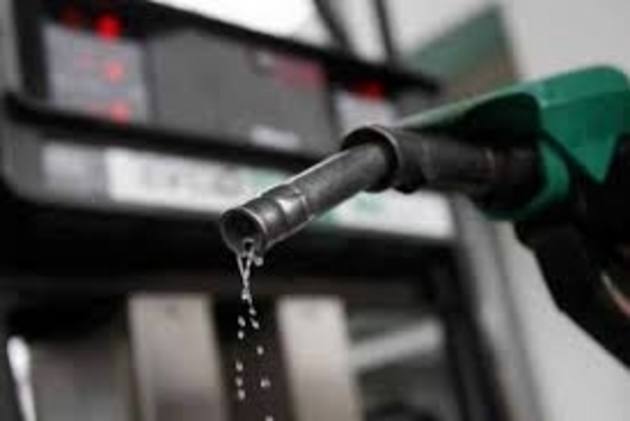 Petrol and Diesel prices drop for the second consecutive day on Friday by Rs 0.24 and Rs 0.10 respectively.

Presently, the per litre cost of petrol and diesel is Rs 82.38 and Rs 75.48 respectively in the national capital.

A similar dip in prices was witnessed in other metropolitan cities of Kolkata and Chennai.

On Thursday, the prices of petrol and diesel were slashed for the first time in over two months. Petrol prices were reduced by 21 paise in both Delhi and Mumbai, while diesel cost was cut by 11 paise.

Fuel prices have been soaring since the past few months in the country, burning a hole in the common commuter's pocket.

While the Opposition has repeatedly blamed the Centre for the steep hike in the fuel price, the latter has maintained that global crude oil prices and other international factors are responsible for the increase in prices of petroleum products.

In a bid to ease the crunch caused by soaring fuel prices, Finance Minister Arun Jaitley had, on October 4, announced a reduction of Rs 2.50 per litre on both petrol and diesel prices after curbing excise duty on the commodity by Rs 1.50 per litre. He had also directed all state governments to slash rates.