Home  »  Website  »  International  » Impressions  »  From The Heart Of Darkness
Impressions

From The Heart Of Darkness

A journey back to Kathmandu from the epicentre of the earthquake 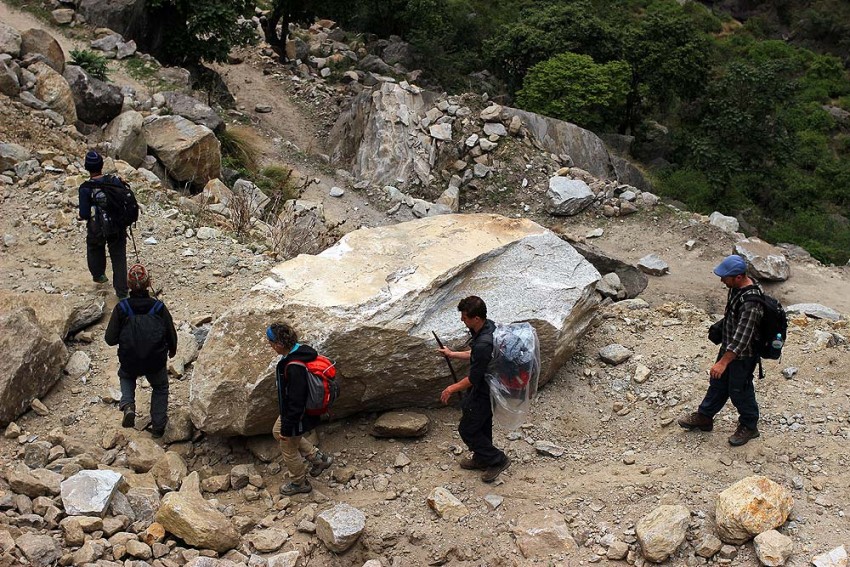 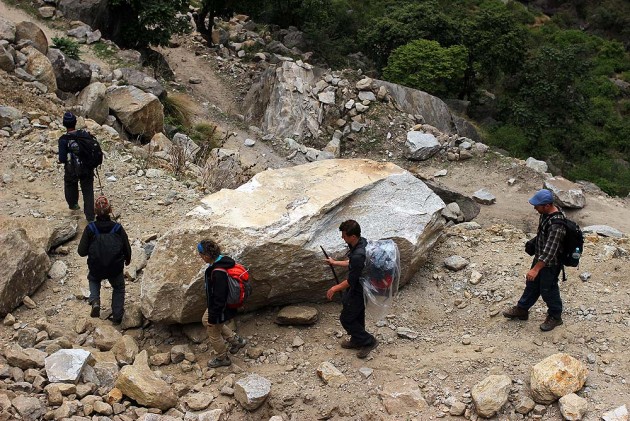 We had gone trekking to Langtang Valley to the North of Kathmandu and had just climbed some 3500 metres up to the top of the Nagthali mountain. It had been a steep climb uphill through the cliffs, we were tired, had just found a place for ourselves to stay in and were about to have a cup of tea when the earthquake struck. It was so strong that we felt like we would slide off the mountain any minute. It was later that the villagers told us that even though we were swung around badly it is the safest to be on top of the mountain during an earthquake. The destruction is the worst below due to landslides. 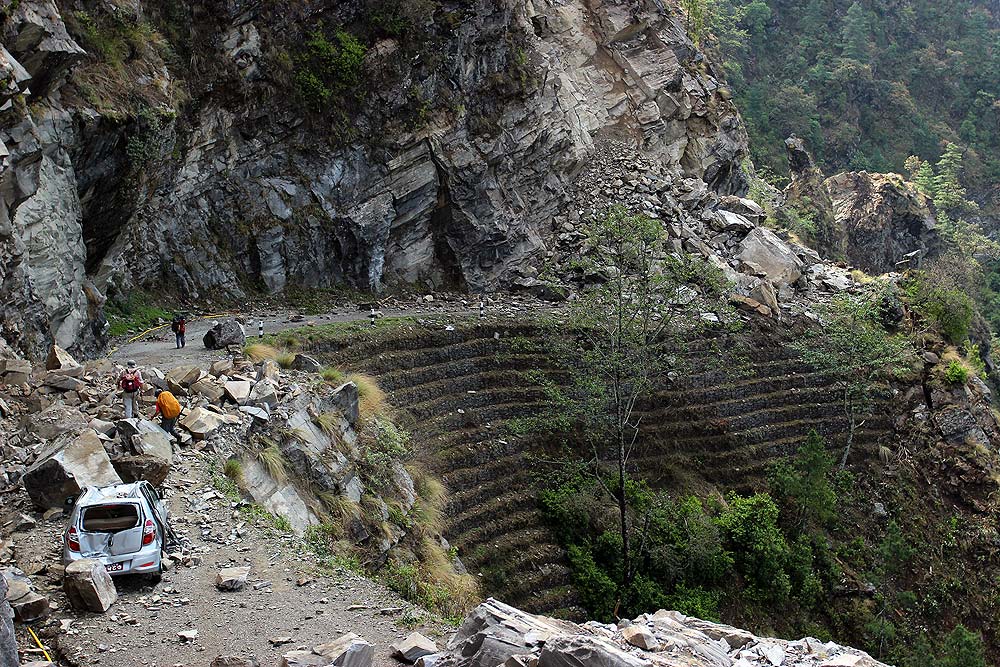 We were trapped on the mountain for close to 18 hours due to bad weather, landslides etc. with no phone reception. We stayed in a bungalow overnight with about 10 other people and heard on the radio that the entire country had been hit badly. Locals stopped by to tell us about the destruction and deaths, that the village we had come from and the village we were going to, had both been totally wiped out.

Eventually we walked down 8 hours to the nearest big town and the base in Syaphrubesi which is a seven to eight hour drive from Kathmandu. We stayed in the emergency relief camp where we got access to food and water. All of these places are in the Rasuwa district of Nepal. 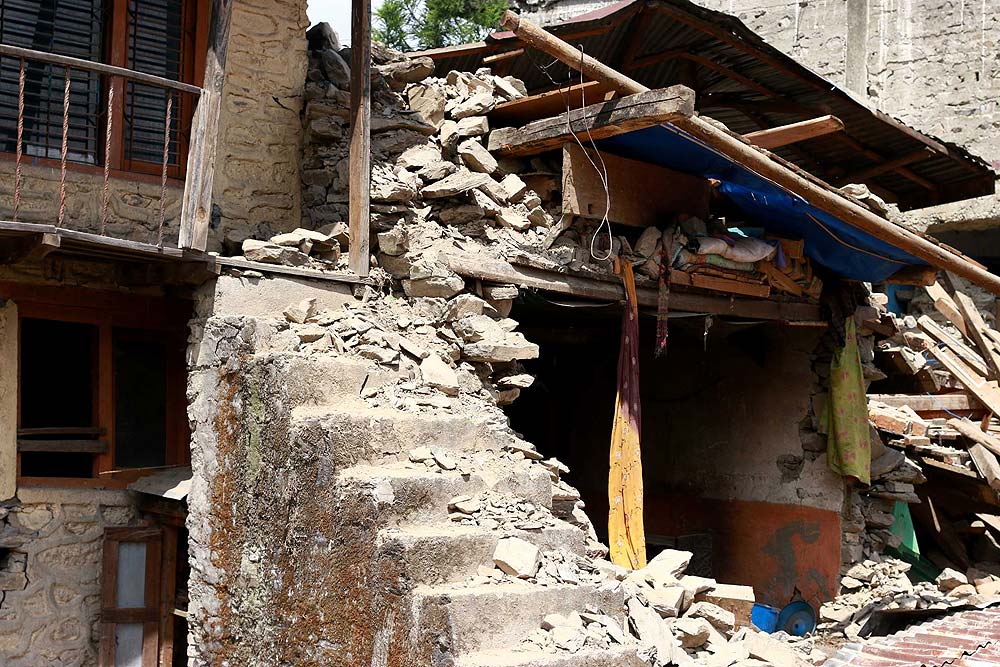 It was hard leaving the mountain and walking through village after village that lay totally destroyed. In some of these places we had stayed in the houses of locals just days before on our way up. They were now rubble. Being close to the epicentre the death toll in this area was very high. We were lucky to have survived.

The next day we walked for about 50 kms through some horrific terrain. It was like some apocalypse had hit us. The roads were all deserted and cracked up, there were landslides everywhere and abandoned vehicles were strewn around, crushed. Every village and town was a disaster with survivors sleeping in makeshift tents and tending to the injured. Eventually it was at Kalikasthan that we found a bus for a ride back to Kathmandu. We finally made it back to Kathmandu to find it also pretty torn up. It feels surreal, like some zombie movie in which the city has just vanished before our eyes in seconds. It's like someone has been playing an evil game.

We have witnessed so much suffering and destruction, specially in the remote villages in the mountains we were trapped in that we are still processing the painful experience. We need rest.