From Unemployed Gold Winner To IIT Alumni, India's Medallists At Asian Games Are A Varied Lot

12-toed Swapna Barman, India's first heptathlete to win an Asiad gold, hopes 'they' will make special shoes for her. 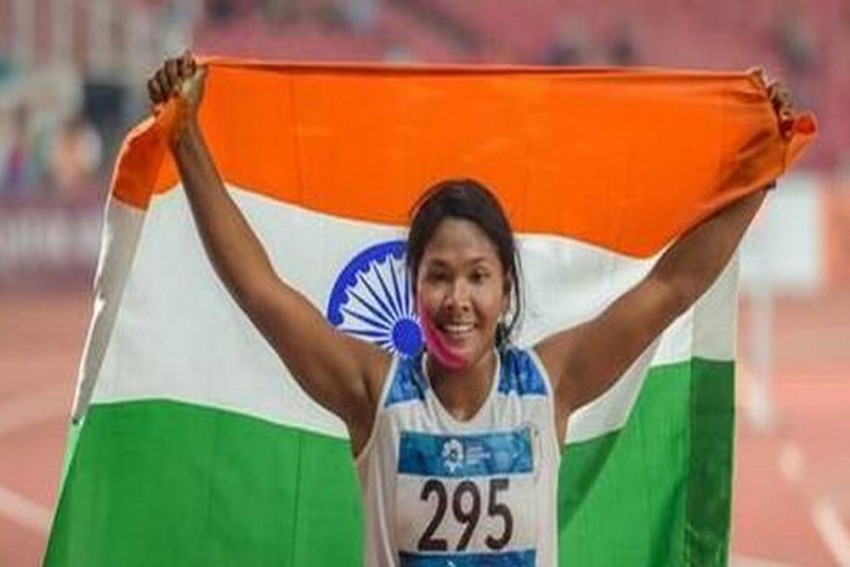 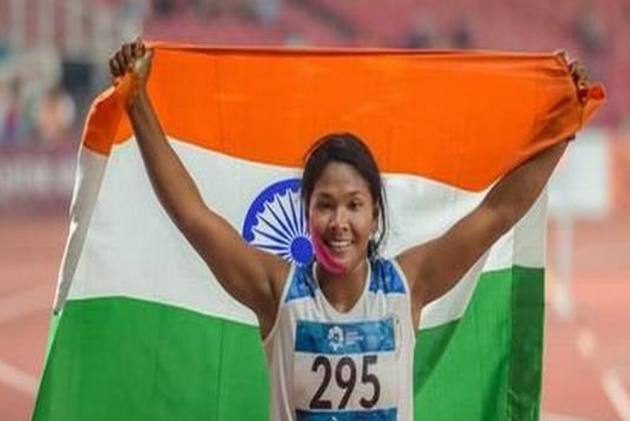 The life story of Indian athletes is usually full of hardships but not this time. The country's medallists at the Asian Games are a diversified lot, ranging from a jobless gold winner, an IIT alumni and a champion athlete who was born with 12 toes.

Swapna Barman's is easily one of the most fascinating stories to have come out of the continental mega event. India's first heptathlete to win an Asiad gold, 12-toed Barman now hopes 'they' will make special shoes for her. Daughter of a rickshaw puller, the Jalpaiguri woman also has a sweet tooth.

Another track and field star who has made India proud is Manjit Singh, who won the country's first 800m gold since 1982. He doesn't have a permanent job and his state, Haryana, too has not done much to support him financially.

Twenty-year-old Dharun Ayyasamy, who won a silver in 400m hurdles, too wants a job. Not for him but for his mother who raised him with a meagre teaching salary after the untimely death of his father.

The likes of Barman, Manjit and Ayyaswamy came here to make it big. But there are some in the 600-odd Indian contingent who had already made their name. They came here to conquer a new territory. Members of the bronze-winning bridge squad – Ajay Tolani, Kiran Nadar, Bachiraju Satyanarayan and Hema Deora are eminent personalities.

Tolani is India head of a Switzerland-based steel company while Kiran, wife of HCL founder, is an art collector who has paid a fortune to posses some 5,000 paintings for her museum. Then there is Satyanaryana, an IIT Delhi alumni and Hema, wife of late union minister Murli Deora. The mixed team also includes the husband-wife pairing of Himani and Rajeev Khandelwal, both industrialists.

Bridge made its Games debut here and so did kurash, a form of martial arts popular in central Asia.

But unlike members of the card game, silver and bronze winning Pincky Balhara and Malapradha Jadhav have a humble background. As kurash is not a recognised sport in India, the athletes even had to pay for their kits. A few had the money to buy the team gear but teenager Balhara did not.

Her village, Neb Sarai in Delhi, raised close Rs 2 lakh for her 20-day training in Uzbekistan. She repaid the faith with a silver in the 52kg category. The fact that she also overcame the sudden loss of her 42-year-old father made the effort even more special.

Athletes from another lesser-known sport, sailing, brought laurels for India. Bronze medallists Varun Ashok Thakkar and K C Ganapathy quit school to chase their sailing dream. The brave move paid off as they won a bronze in 49er event.

A couple of medals came from compound archery. The seasoned Rajat Chauhan was instrumental in taking the men's team to the final. Like many Indian athletes, he is out of a job despite winning a gold at Incheon four years ago. But more than the job and securing a silver here, it was important for him to clear his class 12 exams in what was his fifth attempt. He did that in March and heaved a huge sigh of relief with a second division score.

The rowers too made the country proud by winning a gold and couple of bronze medals. Bhagwan Singh, son of a truck driver and journalism dropout, experienced the biggest high of his left after finishing third in lightweight double sculls alongside Rohit Kumar.

At the shooting ranges in Palembang, Gurukul follower Deepak Kumar got his big breakthrough with a silver in the 10m air rifle final. The Air Force man owed his achievement to the values Gurukul has taught him ever since he shifted there from Delhi, detaching himself from the rest of the world.

Former Navy officer Sanjeev Rajput too held on to a silver in the 50m rifle 3 positions, winning another medal at the international level despite not having a permanent job. He was sacked from Sports of Authority of India last year and is out of work since then.