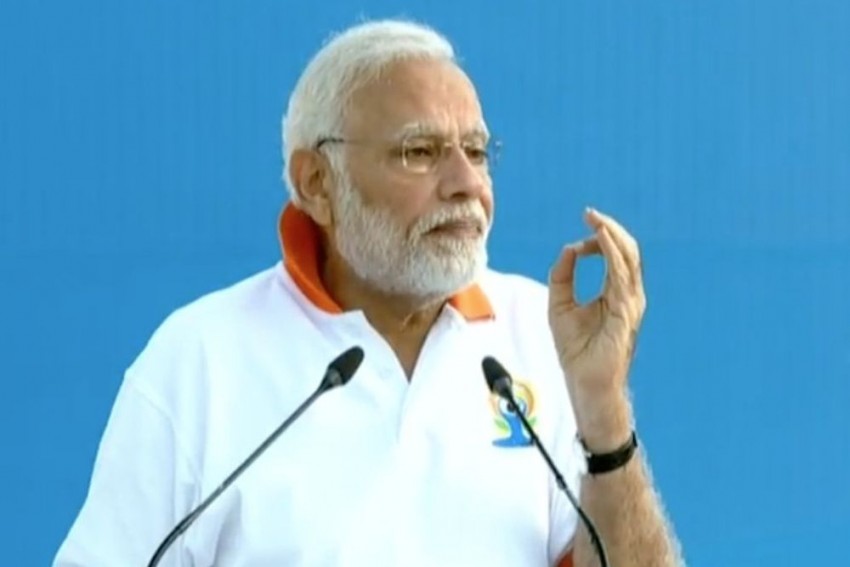 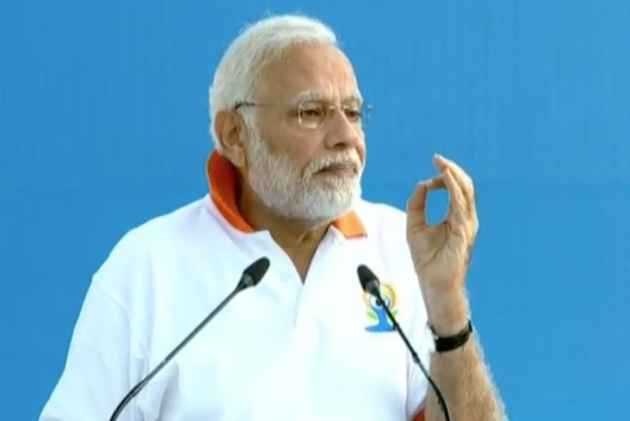 Prime Minister Narendra Modi today said Yoga has become one of the biggest mass movements in the quest for good health and wellbeing as he lead an estimated 50,000 enthusiasts performing asanas during the 4th International Yoga day at the picturesque Forest Research Institute here.

He said the way to lead a calm, creative and content life was Yoga.

"In Yoga, we have the perfect solution to the problems we face, either as individuals or in our society," the Prime Minister said.

Modi said Yoga presents a ray of hope for future of the world.

"Yoga is beautiful because it is ancient yet modern, it is constant yet evolving," he said.