This will be the last full-fledged budget to be presented by the Narendra Modi-led government, and the first one post the roll out of the GST. 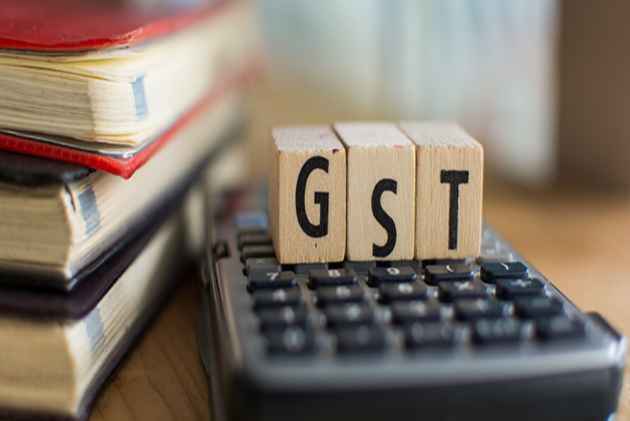 As the day finally arrives for the Finance Minister to present the Union Budget, the Goods and Services Tax (GST) has emerged as the main concern among retailers, who expect a relaxation in the tax slabs across various product categories.

ANI asked the retailers of Hyderabad about their expectations from the budget, and the majority ascribed the dip in their business to GST and hoped the latest budget would provide some relief.

"There is only one thing we want the government to change in budget revision, and that is to reduce the GST percentage on footwear which is 18 percent now," the footwear retailers said.

They also demanded that the filing of taxation be made easy.

The stationery owners said the 12 percent GST has tremendously affected business, and indicated that a further increase would incur them heavy losses.

The pan shop retailers have also faced a setback from GST and said the latest budget revision should remove the GST on pan and tobacco products.

Textile retailers told ANI that the costs have increased despite the five percent GST on textile as an extra tax is charged on manufacturing as well which adds to the total cost and thereby the retail rates.

"We have to put that charges even for customers which results in more cost and the public will not be able to purchase, and ultimately it will affect our business. So it would be better if there will be some changes in the percentage of GST on textile," told one seller.

For toy products, the public is not ready to pay the GST, as VAT is already applicable on them, the toy shop retailer said.

"For that we either have to increase the toys rates for profit or not charge GST as the customers will not buy if it is applicable," one of the retailers said.

The hardware retailers are also expecting a tax cut, as they said the business has been running low because of the GST.

Most of the gold jewellery retailers said they prefer old tax of one percent on ornaments instead of three percent, "We are expecting this revision as well as a tax reduction on the transportation."

Meanwhile, business in sweet shops have been normal, with five percent GST on the sweet products, and the sellers hoped there is no increase in the upcoming budget revision.