Interestingly, Australia have featured in four of these five matches, with three of those involving Ashes rivals England. 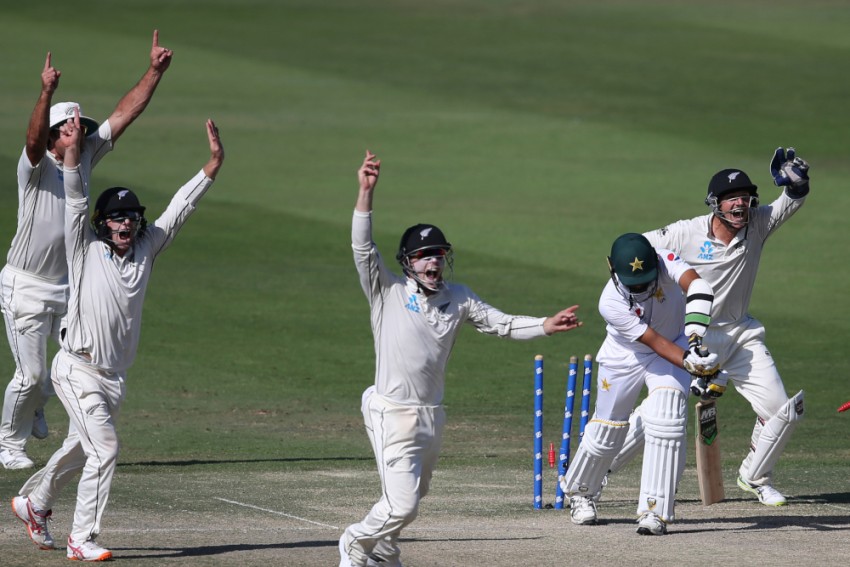 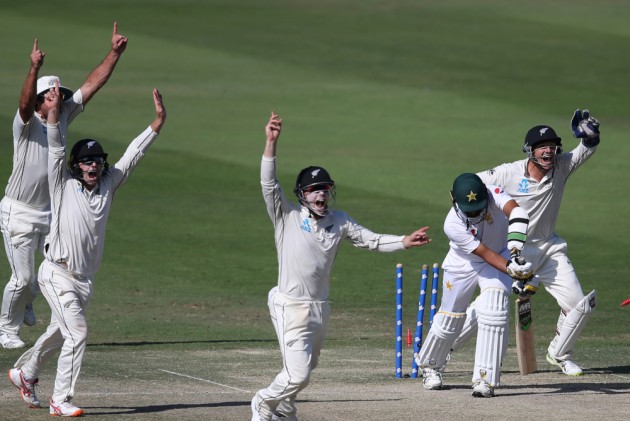 New Zealand produced a thrilling four-run win against Pakistan thanks to a five-wicket haul from debutant Ajaz Patel on Monday in Abu Dhabi.

It is the fifth-smallest win in terms of runs in the history of Test cricket.

Following is the list of five narrowest wins by runs in Test cricket. Interestingly, Australia have featured in four of these five matches, with three of those involving Ashes rivals England.

In the fourth Test of the Australia-West Indies series in 1993, Aussies needed just 186 to win and take a 2-0 lead, but last pair Tim May and Craig McDermott, from 144/9, heartbreakingly failed to win the match. Courtney Walsh had McDermott caught with just two runs needed to win. West Indies went on to win the fifth Test to claim the series.

More than a decade later, Australia found themselves in a similar position only to lose by two runs, this time against England in Birmingham. In the second Ashes Test of 2005, needing 282 to win, the visitors were 137/7 when Warne joined the chase. He made 42, then Brett Lee and Michael Kasprowicz added 59 for the last wicket. But a Steve Harmison bouncer had Kasprowicz caught behind. England went on to win the Ashes for the first time since 1986-87.

Australia's three-run win against England was the narrowest win in terms of runs for close to a century. Chasing 124 to win, Fred Tate joined Wilfred Rhodes with eight still needed. Tate edged a four but then bowled by Jack Saunders.

Another Ashes thriller. England went into the Boxing Day Test trailing 2-0 in 1982. After three days of an engrossing fight, Australia needed 292 to win the match and series. At 218/9, Alan Border found a willing partner in Jeff Thompson and together they scratched off the runs. But Ian Botham took the new ball and found the edge of Thompson's bat. Chris Tavare at slip spilt the chance but Geoff Miller clung on to the rebound to keep England in the series.