The report shows that uterus transplants from deceased donors are feasible and may open access for all women with uterine infertility, without the need for live donors. 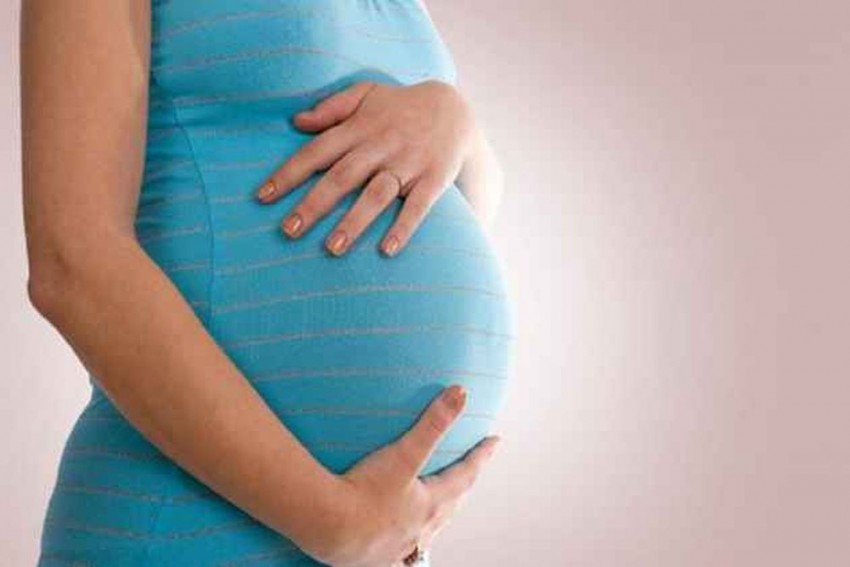 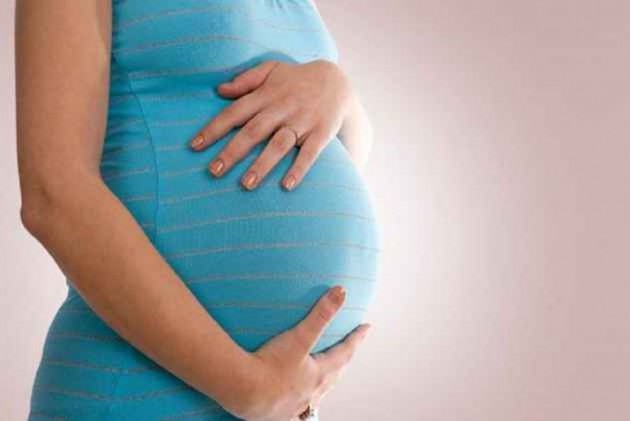 In a world-first, a Brazilian woman who received a womb transplant from a deceased donor, has successfully given birth to a baby girl, according to a case report published in The Lancet journal.

The report shows that uterus transplants from deceased donors are feasible and may open access for all women with uterine infertility, without the need for live donors.

Currently, uterus donation is only available for women with family members who are willing to donate.

"The use of deceased donors could greatly broaden access to this treatment, and our results provide proof-of-concept for a new option for women with uterine infertility," said Dani Ejzenberg, from University of Sao Paulo in Brazil, who led the research.

The recipient of the transplant was a patient with uterine infertility. This was the first uterine transplantation in Latin America.

Previously, there have been 10 other uterus transplants from deceased donors attempted in the US, Czech Republic and Turkey, but this is the first to result in a livebirth.

In total, there have been 39 procedures of this kind, resulting in 11 livebirths so far.

"The first uterus transplants from live donors were a medical milestone, creating the possibility of childbirth for many infertile women with access to suitable donors and the needed medical facilities," Ejzenberg said.

"However, the need for a live donor is a major limitation as donors are rare, typically being willing and eligible family members or close friends," he said.

"The numbers of people willing and committed to donate organs upon their own deaths are far larger than those of live donors, offering a much wider potential donor population," he added.

The surgery took place in September 2016. The recipient of the uterus was a 32 year-old woman born without a uterus as a result of Mayer-Rokitansky-Kuster-Hauser (MRKH) syndrome.

She had one in-vitro fertilisation (IVF) cycle four months before transplant, resulting in eight fertilised eggs which were cryopreserved.

The donor was 45 years old and died of subarachnoid haemorrhage -- a type of stroke involving bleeding on the surface of the brain.

The uterus was removed from the donor and then transplanted into the recipient in surgery lasting 10.5 hours.

The surgery involved connecting the donor uterus' and recipient's veins and arteries, ligaments, and vaginal canals.

After surgery, the recipient stayed in intensive care for two days, then spent six days on a specialised transplant ward.

She received five immunosuppression drugs, as well as antimicrobials, anti-blood clotting treatment and aspirin while in hospital. Immunosuppression was continued outside of hospital until the birth.

Five months after transplantation, the uterus showed no signs of rejection, ultrasound scans showed no anomalies, and the recipient was having regular menstruation.

Ten days after implantation, the recipient was confirmed to be pregnant. Non-invasive prenatal testing was done at 10 weeks, showing a normal foetus, and ultrasound scans at 12 and 20 weeks revealed no foetal anomalies.

There were no issues during the recipient's pregnancy, other than a kidney infection at 32 weeks which was treated with antibiotics in hospital.

The baby girl was born via caesarean section at 35 weeks and three days.

The transplanted uterus was removed during the caesarean section and showed no anomalies.

Both the recipient and baby were discharged three days after birth, with an uneventful early follow-up.

With live donors in short supply, the new technique might help to increase availability and give more women the option of pregnancy.

However, the outcomes and effects of donations from live and deceased donors are yet to be compared, and the surgical and immunosuppression techniques will be optimised in the future, doctors caution.