Finally, Antiviral Drug For 'Dengue' In The Offing 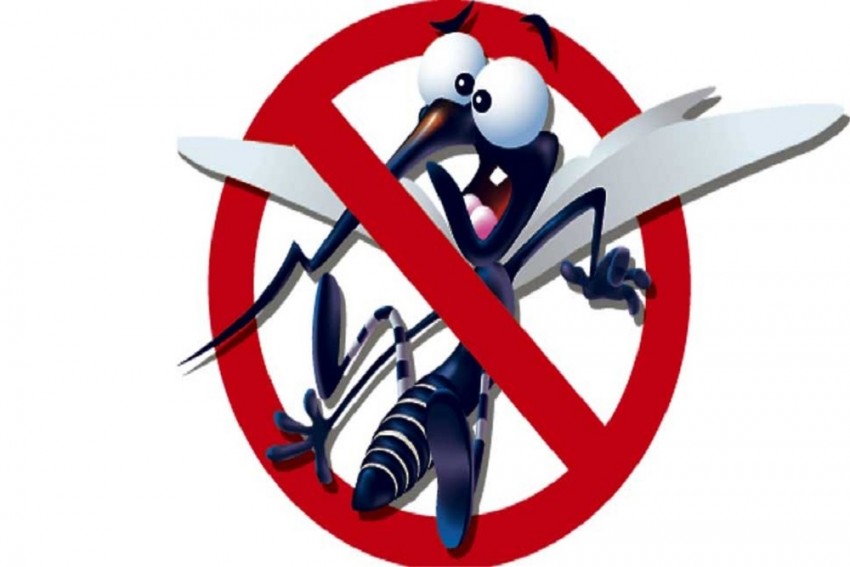 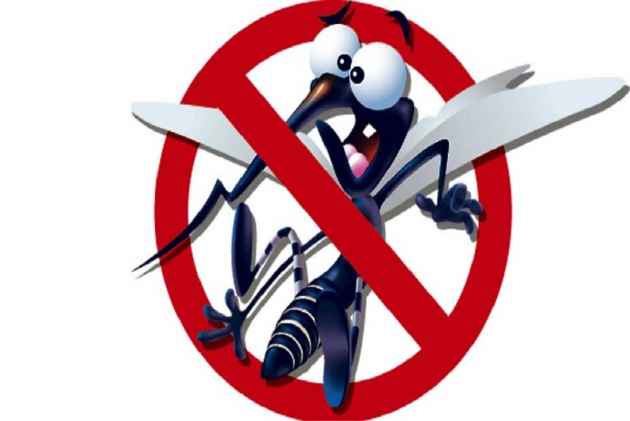 The war against dengue could soon get a new weapon. Scientists at the New Delhi-based International Centre for Genetic Engineering and Biotechnology (ICGEB) are in the final stages of developing a new antiviral that promises to tackle all the four types of dengue virus.

Disclosing this, Naveen Khanna senior scientist at ICGEB, said the drug has been validated in animals and is ready to undergo all the mandated safety and toxicity tests as per existing regulations. “Human trials have to take place and we are confident that the new drug would be available in the market in a few years.”

The new drug is derived from a plant called Cissampelos pareira Linn (Cipa). It has been patented in 17 countries across the world.

The drug is the result of an exhaustive search of ayurvedic texts, triggered by a talk delivered by former President of Indian National Science Academy, Prof. M.S.Valiathan at the institute.

The task was, however, not simple. Ayurvedic and Sanskrit literature often describe herbs with therapeutic utility rather than botanical source. At times variation in the language causes confusion in the nomenclature of different plants having similar name. All these could lead to identifying a wrong plant as the one mentioned in the text. The researchers selected a set of nineteen plants including neem, aloe and basil, which were said to provide relief to symptoms similar to dengue. Their extracts were prepared and tested against dengue virus.

After years of trial and error, researchers were able to identify Cissampelos pareira Linn as a potential candidate. “We have signed an agreement with Sun Pharma to produce world’s first botanical drug against dengue,” said Dr. Khanna.

He noted that the drug could be of great help in terms of preventing development of drug resistance as botanical drugs are a mixture of molecules and it is harder for pathogens to develop resistance against all of them.

The ICGEB, he said, has also developed a tetravalent vaccine that promises to act against dengue, with support from Wellcome Trust, Department of Biotechnology and the Indo-US Vaccine Programme. The vaccine has been patented internationally. Clinical trials are awaited. “It has a virus like immunogenetic material, which attacks business end of the virus that can give immunity.”

Presently, just one vaccine is available in the market. But it can be used only in the age of group of 9-45 and has some side effects. The Word Health Organisation has called for development of a next generation vaccine.

In addition, the lab has developed a diagnostic kit for the disease. Called ‘Dengue Day 1’, it can detect the infection right on day one.

A major problem with dengue is that as it has four types -- DENV-1, DENV-2, DENV-3 and DENV-4 and it is quite possible that a person may get infected with one type first and later have a secondary infection with another type. Also, the first time infection might have been silent and the patient may not even know that he or she was affected. This creates an issue as the secondary virus infection is fraught with high risk. The patient could suffer hemorrhage, dengue shock syndrome, and trauma, leading to even death. That’s why it is important to not only know if the patient is afflicted with dengue or not, but also whether it was a primary or a secondary infection. The Dengue Day 1 kit helps in figuring this out.

Blood serum of an infected person would have small pieces of the virus called NS1 from day one and immunity response of the body would release two types of antibodies IgM and IgG. While IgM remains in the blood for a month or so, IgG persists for life time. The kit can detect all of them - NS1, IgM and IgG. Consequently, it is able to not only diagnosis but also discriminate whether it is a primary or secondary infection.

Recalling how the kit was developed, Dr. Khanna noted that it was an arduous task as there was no well characterised dengue affected and dengue free serum samples in the country. Sri Lanka had such an arrangement. But biomaterials like serum are not allowed to be taken from one country to another.  Fortunately, as ICGEB was an international organisation, it had some PhD and postdoctoral students. The students would develop a protein and take it to Sri Lanka and test it on the serum samples, come back with the result, improve and develop a new one. After several shuttle trips, they finally could develop the necessary recombinant protein detectors.

Dr. Khanna recalled that ICGEB’s dengue saga began with a letter from former President of India, Dr. A.P.J.Abdul Kalam. “Dr. Kalam wrote to our then Director that the soldiers of Indian army are severely affected by dengue and we should develop a kit at an affordable cost on priority basis.”

He emphasised the need to ensure that all measures are taken to prevent Dengue. “While the mosquito that spreads malaria prefers dirty water and can travel large distances, the Aedes, the primary vector of dengue is lazy. It lives in clean water and can fly only up to 100 or 150 meters. Therefore if someone is infected with dengue virus it is clear that mosquitoes were thriving in clean water inside their house or office space. Ensuing that no clean stagnant water near our environment is a must to prevent dengue” he added.