The Council has more or less followed the Centre’s proposed four tier tax structure for GST. 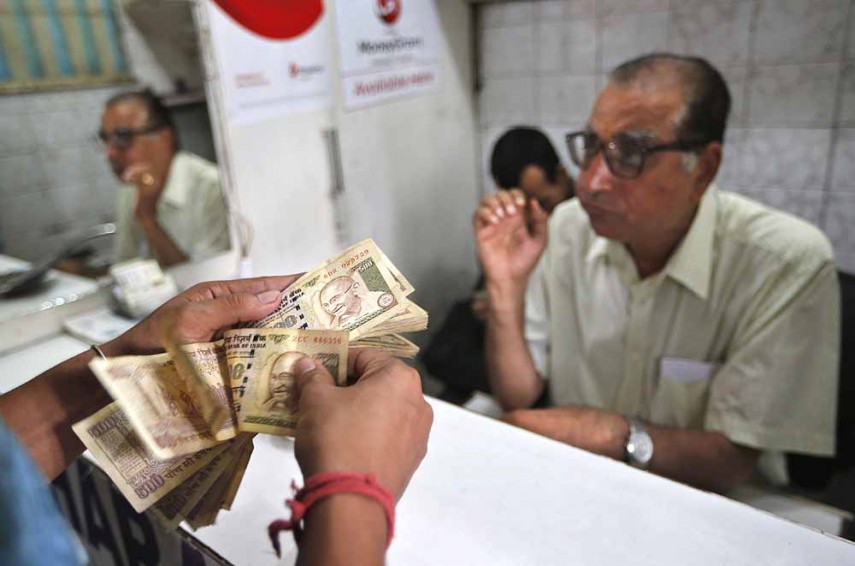 The GST council which met for two days beginning today to finalise the rate structure for the much awaited Goods and Services Tax (GST) have more or less followed the Centre’s proposed four tier tax structure for GST.

At the first day of the meeting, the council headed by Finance Minister Arun Jaitley and comprising finance ministers of various states finalized the rates at 5, 12, 18 and 28 per cent. The Centre had proposed rates of 6, 12, 18 and 26 per cent for GST. However, there was a demand from states like Tamil Nadu and Kerala to increase the top slab which was to apply on FMCG and consumer durables.

Accordingly, the GST Council has increased the top rate from 26 per cent as proposed by the Centre, to 28 per cent. Even at 28 per cent consumer goods are expected to gain because they are current taxed at 31-35 per cent. The Centre was against the increase in the peak rate of GST as it felt it would permanently increase the tax burden whereas it had proposed a cess over and above GST which could be temporary and could be discontinued at some later date.

The council has also reduced the lowest rate from 6 per cent to 5 per cent going with the demands of the states like Kerala and Tamil Nadu. The lowest rate will apply on essential items, things of daily use and items of mass consumption. The middle slabs have been retained in accordance with the Centre’s proposal.

Till now there was no consensus among states on the rates and the deliberations were in a limbo over the states’ objections to the Centre’s proposal to impose an additional cess over and above GST on luxury goods, luxury cars and on goods like aerated drinks, alcohol and tobacco. This cess, according to the centre was supposed to compensate the states for any loss on account of subsuming of various states level levies into GST.

The council has however, now agreed to the cess on what the centre calls “sin” goods which includes aerated drinks, luxury cars and tobacco. The proceeds from the cess will go for the state compensation as planned before. The decision on GST on gold however, is yet to be taken by the council.

With the GST rates out of the way, the government will now move to clear the GST legislation in the winter session of the Parliament later this month.