Women and Child Development Minister Maneka Gandhi has written to the Law Ministry to not keep an age limit to report child sexual abuse. 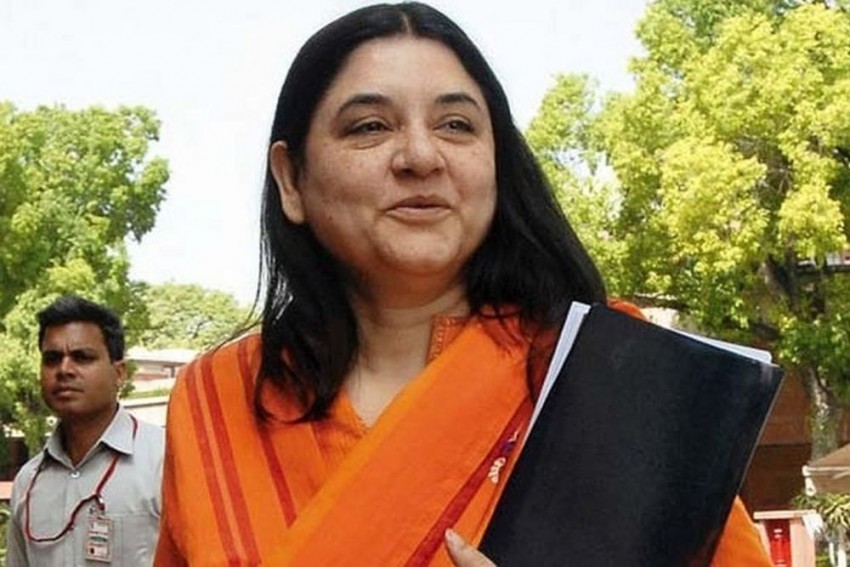 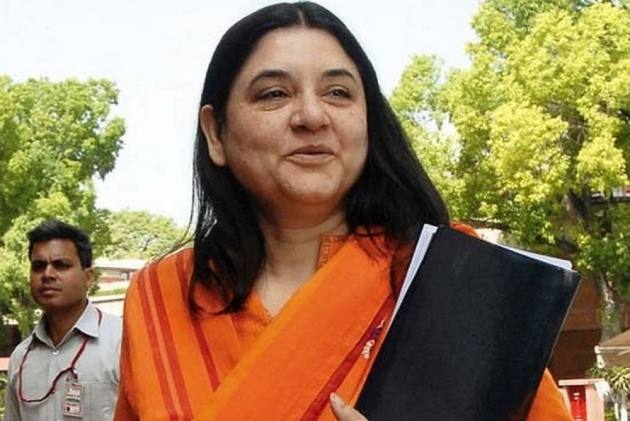 Women and Child Development Minister Maneka Gandhi on Monday said she has asked the Law Ministry to not keep any age limit to report child sexual abuse, allowing people to complain about what has happened to them even "10-15 years later".

Noting that anger at molestation and sexual abuse never goes away, Gandhi also said she is "very happy" that the #MeToo campaign has started in India and encouraged women to come forward to complain against sexual harassment.

"One always remembers the person who molested you and we have written to the Law Ministry that one should be allowed to complain without any time limit," Gandhi told reporters.

Under Section 468 of the CrPC, any offence, including child abuse, which can lead to a prison term of three years has to be reported within three years of the incident.

According to Section 473 of the CrPC, a court may take cognisance of an older case if it is in the "interest of justice" or if the "delay has been properly explained". However, victims of child sexual abuse often face problems in registering an FIR once they are 18 or more.

Gandhi said that she has proposed that people can complain even 10-15 years later. "It doesn't matter how much later. If you're going to complain the avenue is open," she added.

Gandhi had earlier proposed that child sexual abuse victims be allowed to register complaints until they are 30.

Discussing the #MeToo movement, the minister warned that it should not be used to target people who have offended us in some way.

"I hope it does not go out of control in a way that we target people who have offended us in some way but I think women are angry at sexual molestation," she said.

Gandhi had earlier expressed her support for actor Tanushree Dutta, who has levelled allegations of sexual misconduct against Nana Patekar during the shooting of a film 10 years ago.

She had said harassment of any kind will not be tolerated.

Citing Harvey Weinstein, she had said last Tuesday that when the first victim came out and reported against the Hollywood film producer, people asked her all kinds of questions, including why she took so long to speak out.

"But I know when your body is abused, you remember it always. I don't care when the complaint is filed but action should be taken," Gandhi said.