Feminism And Other Challenges

It is not Lisa Hayden's fault that she doesn't want to be identified as a feminist. It is the world she grew up in. 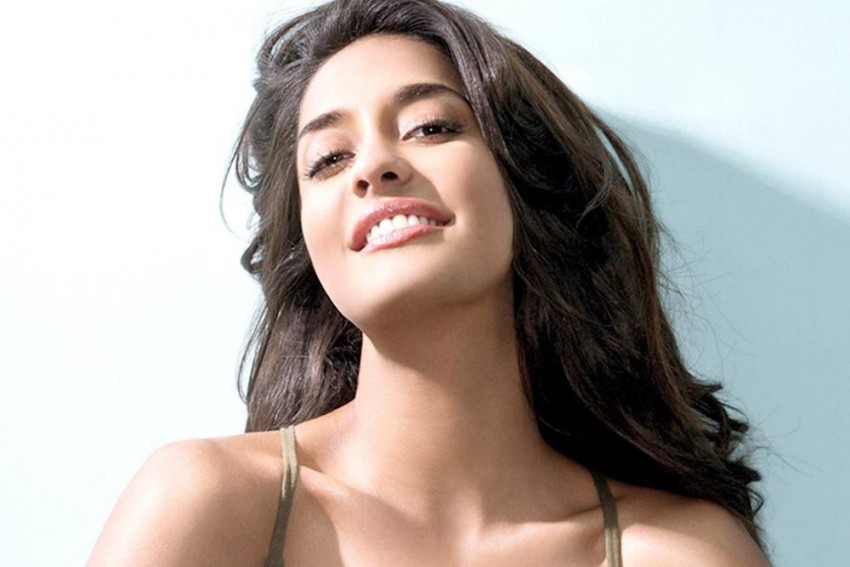 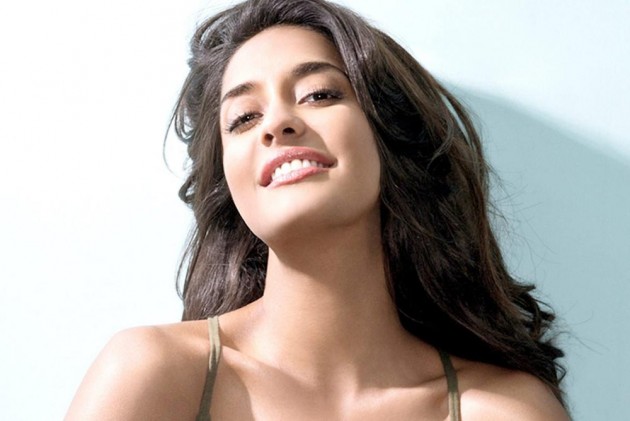 Lisa Hayden seems to have followed the footsteps of other Indian women like Parineeti Chopra, Madhuri Dixit, Katrina Kaif and Priyanka Chopra and declared that she isn't a feminist. Frankly, how she sees herself is entirely her prerogative. A friend asked me why these women are so against being identified as feminists. I don't know but I can make an effort to understand.

For a very long time, especially when these women were growing up, people used the word 'feminist' to denote 'man-haters'. 'Feminists' were those women who couldn't stand men or so it was believed (it was suspected that it was because of some terrible experience they had with the male of the species) and yet 'they wanted to be like men'. Penis envy. How? Well, they were fiercely independent, they wore what they liked and lived life on their own terms, completely in contradiction to society's expectations of how a woman should be. Not keeping up with the rules society has laid down for you as a woman is a 'bad thing'. Hence, 'feminism' is a 'bad thing.' Unfortunately, not much has changed since.

Hayden and her ilk probably heard their elders talk about these women 'making Ganga flow in the opposite direction'. That is when they knew that no matter what they became, they would never be 'feminists'.

When I was growing up in Calcutta in the early 90s, there was this woman who lived in our neighbourhood. She had short hair, always wore trousers, carried a leather satchel to work and was a single mom. I only mention those things because that is what made her stick out for the rest of the world. The other aunties would scrunch up their noses in disapproval. "Feminist". But I remember her as someone who was always kind and warm and, in my head, pretty cool. But then again, I had the reputation of being a 'man-hating lesbian' myself. So my opinion did not matter.

'Feminist' was then used as an abuse to denote someone who cannot have a conventional family life, the sole reason for a woman's existence. Like Hayden said "Women have been given these bodies to produce children". Almost as if producing children is not a choice but an ordinance from nature that cannot be disobeyed. And because feminism gives you the right to choose whether or not you want that conventional family life and because you may choose to defy that natural ordinance, feminism is automatically a 'bad word'.

What I am trying to say is that it is not just a simple case of misuse but even when the word 'feminism' has been used correctly for fiercely independent women struggling for equality, their acts of rebellion have been condemned by a patriarchal society and hence the word in itself has become synonymous with everything the society discourages.

Clearly women like Hayden have grown up with that idea of 'feminism' embedded in their heads. And unfortunately so has the majority of the country. They don't understand feminism in terms of a movement for equality or justice. They see it as an aggressive cult that indulges in hate-mongering, that is out to change the world as we know it. That is partly true.

It is not that these women think that the female of the species don’t have a right to education or employment. It is not that they support female infanticide. It is not that they think women should be treated like second-class citizens without free will. It is just that they cannot get over the conditioning they have been subjected to because that would take enormous amounts of unlearning.

The word 'feminist' is so loaded in their heads that they don't want to have anything to do with it. By claiming that they are not feminists, these women are just trying to say that they are not 'mal-adjusted individuals' in society, that they are not lonely or bitter man-haters. Hayden said women have been given "the spirit and tenderness to take care of people around us". That very point elucidates the opinion she has of feminists — how they are 'unkind and brutish' — and how little she understands feminism.

It is not her fault really. Conditioning is hard to get rid of and she just wants to fit in.