The Islamic school pronounced that the women can no longer be considered "Muslim-Ulema" if they are worshipping other gods. 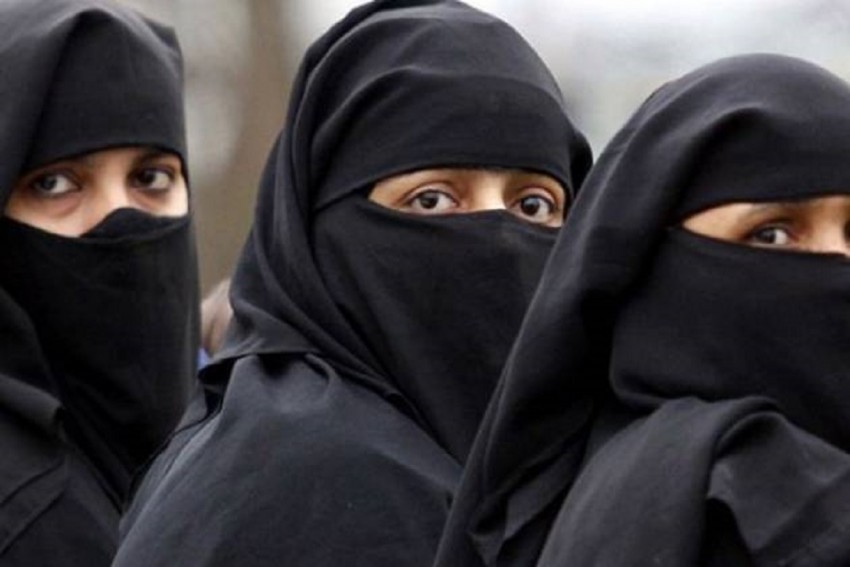 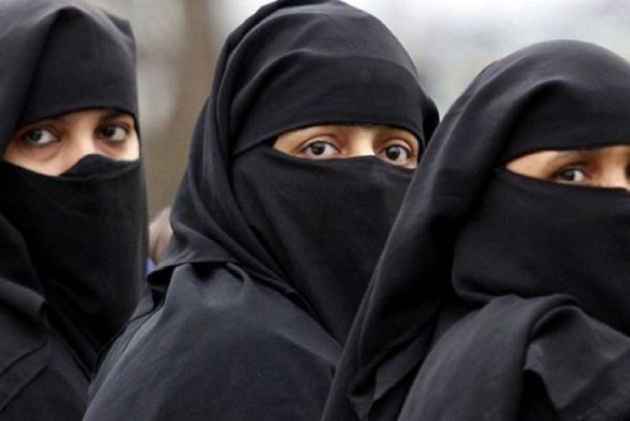 Days after directing Muslims to refrain from posting pictures on social media, Darul Uloom Deoband has now issued a fatwa against a group of Muslim women for performing 'aarti' on Diwali in Varanasi, Uttar Pradesh.

The Islamic school pronounced that the women can no longer be considered "Muslim-Ulema" if they are worshipping other gods, reported The Times of India.

Speaking to the newspaper, Mufti Mohammad Arshad Farooqui, chairman of the online fatwa department, said, "Islam is a monotheistic religion and there is no room for worshipping plural gods and goddesses. So any Muslim man or woman who worships any other god is not allowed in Islam. And those women have definitely done something wrong that they should repent by all means."

The Muslim women had performed the "aarti" during an event organised by Muslim Mahila Foundation and Vishal Bharat Sansthan to promote communal harmony, the TOI report adds.

Earlier on Wednesday, the Darul Uloom Deoband had issued a fatwa prohibiting Muslim men and women from posting their or their families photographs on social media sites.

The fatwa had said that posting photos of self or family on social media sites such as Facebook, WhatsApp is not allowed in Islam.

The edict was issued by the fatwa department of the Darul Uloom Deoband after a man approached it recently asking if posting photos on social media sites were allowed in the religion.

Mufti Tariq Qasmi, an Islamic scholar associated with a madarssa, said when clicking pictures unnecessarily is not allowed in Islam how can posting photos on social be allowed.

Was MEA Right To Cite 'Cultural Inheritance' As A Reason No-First Use Of Nuke?