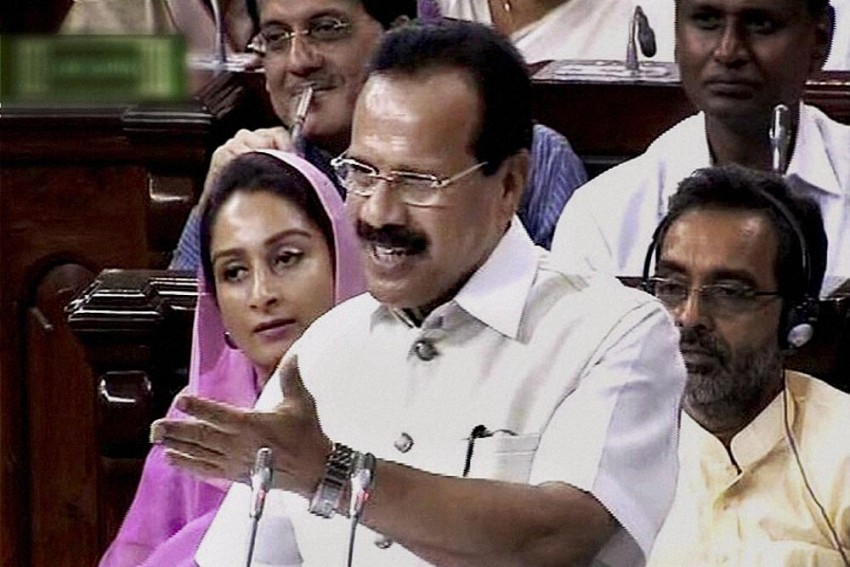 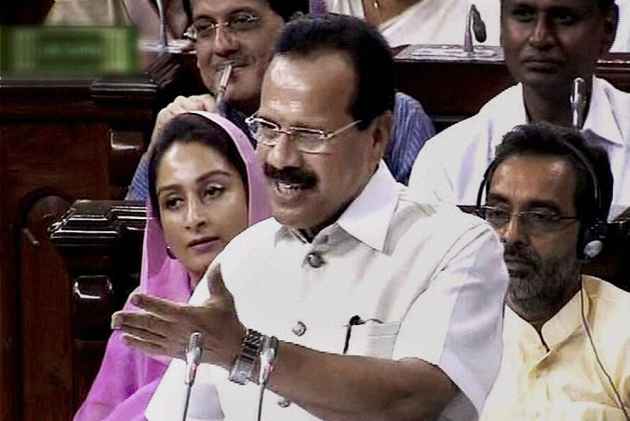 India’s mint fresh railway minister D.V. Sadananda Gowda seems to have taken Prime Minister Narendra Modi’s Acche Din philosophy to heart for it is evident from his maiden railway blueprint that he will improve things by sprucing up existing systems, push for completion of already announced and, as he stressed in his speech, many incomplete and stagnating projects of the previous regime, by bringing in a huge, lavish dose of private sector involvement in tightening up the sagging and oft faltering Indian Railway system.

To bring in a new and future-ready element into the railways, Gowda has moved on Modi’s dream of having criss-crossing bullet trains in India by announcing the first one between Mumbai and Ahmedabad, the thinking for which, ironically, started during the UPA regime. A new series of high-speed trains connecting cities on a new Diamond Quadrilateral connecting major metros and large cities is also on offer.

What is good to see is that he has stressed on completion and revival of many projects which had been incomplete—four of them for as long as 30 years—instead of announcing new projects just to have his imprint on them. This is a logical approach, considering that just one of the 99 new rail line projects announced in last 10 years (UPA regime) has been completed.

What is, however, written all over the budget is the new government’s willingness to involve the private sector, a line that Modi and the BJP has always taken. The government wants to involve the private sector in many areas on a Public-Private Partnership (PPP) mode, despite the railways’ questionable track record in this area. Gowda announced that bulk of the railways' future projects would be funded through PPP including the ambitious high speed projects. But considering the failure of many modern projects, even in the Metro sector (The Delhi Metro is a big example) the government may have to adopt a totally new approach to make this succeed.

The proposed PPP list also includes building of private freight terminals, logistics parks, connectivity with ports, procurement of parcel vans and rakes and even cleanliness in trains and platforms for which the outlay has been upped by 40 per cent. Even FDI would be sought in infrastructure development and upgradation. But the question remains: Why would foreign investment come in for upgrading India’s railway infrastructure without any say in operations?

Like in Gujarat, the budget follows Modi’s style of bringing in technology into the railways system. Gowda announced a number of them which included Wifi in A1 and A category stations and in select trains and introduction of GPS for real time tracking of trains, CCTV in trains and platforms, automatic door closing systems, as well as Internet ticketing for platform and unreserved tickets. But knowing who books unreserved tickets, it is not clear who this measure would help.

As is customary with all railway budgets, there are about 60 odd new trains but the good thing is that of this, 11 are extensions of existing lines. But it is surprising that the budget earmarks just Rs 100 crore for the capital-intensive high-speed trains connecting capitals and major cities on the proposed Diamond Quadrilateral. Perhaps, here too, PPP will be pushed in. The new routes, including the people-friendly Jansadharan trains, have been distributed as rewards for the mandate given to the NDA and those Modi wants to develop or cultivate politically. So it is Punjab, Haryana, Karnataka, J&K and Maharashtra, even Orissa, Jharkhand and Assam. Didi’s Bengal had a thumbs down here.

The big issue remains that the railways needs money to achieve its future vision. The total receipts for 2014-15 are estimated at Rs. 1.64 lakh crore while the expenditure is already estimated at Rs 1.49 lakh crore. With increasing fuel and operations costs, this could be an issue. Gowda has mentioned that raising fares will have to be a regular affair now but that might not suffice.

There is some thinking on the revenue generating freight operations but the ambition to make the railways the largest freight carrier in the world will require much more effort before dividends start coming in.