Irani, who is now in her 60s, said she was aghast recently when someone suggested that children should speak out if something like this happens. 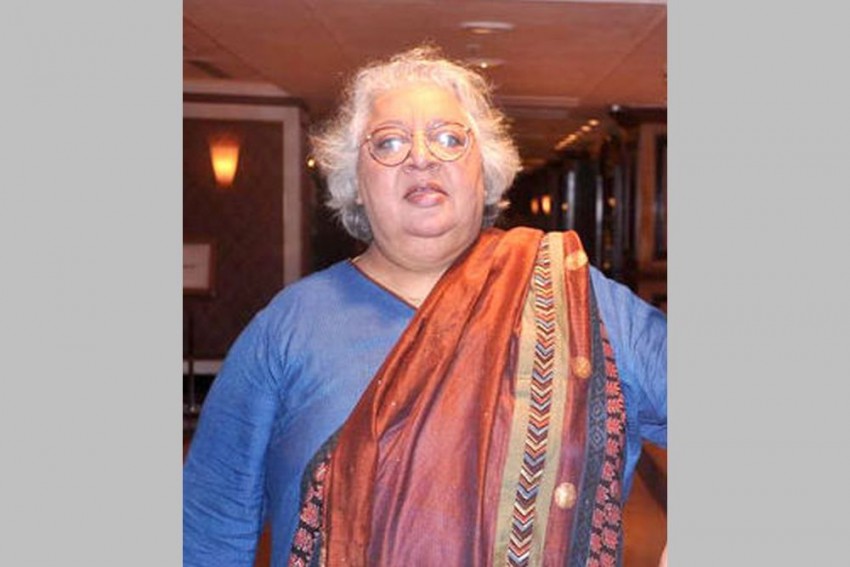 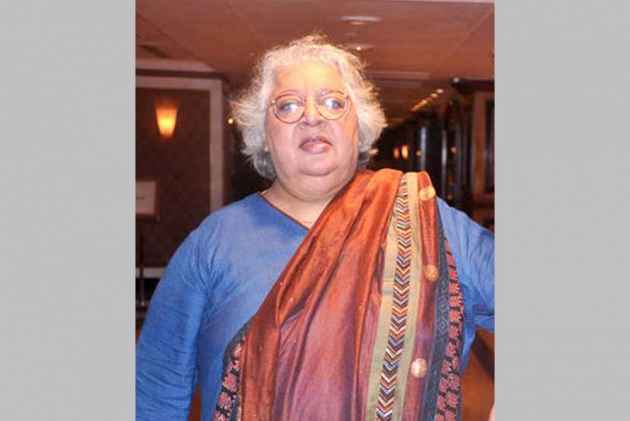 Actor Daisy Irani, who featured in a string of Bollywood films as a child star, has opened up about being molested by her guardian when she was six years old.

Irani said she was molested by an uncle during the shooting of "Hum Panchhi Ek Dal Ke" in 1957 in what was then called Madras.

"Somebody asked me about the children (in showbiz) and I spoke about the incident. All I remember is that the man who accompanied me for the film shoot called me to the hotel room and later warned me against speaking about it," she said.

In an earlier interview, Irani, who featured in films such as "Dhool Ka Phool", "Ek Hi Raasta" and "Naya Daur", had revealed that she was pushed into films by an ambitious mother. Her sister Honey Irani was also in films as a child artiste.

"I was too young. What can you do? You are in a man's world," Irani told PTI.

Irani, who is now in her 60s, said she was aghast recently when someone suggested that children should speak out if something like this happens.

"...I was like have you lost it? Where and who to talk to about it? They (kids) know parents want this work, they are behind them," she added.

When asked whether she meant parents forced children to get into films or TV, she shot back, saying, "Of course, yes."

"I had no idea when I was working with stalwarts like Ashok Kumar and all, I did not know who they were (sic). It was later when I grew up that I realised that they all were such huge actors.

"You can't say it is the mistake of the children. What is their mistake? When we were told you don't have to go to school and do homework...We were happy we did not have to do our lessons, we did not know what we were missing out on."

"Today, most actresses are very sharp and that is good, I am proud of these girls. Kajol is very courageous, she speaks her mind."

The actor also believes that more educated people are a part of the industry so there is more awareness.

"I have retired from films and I don't want to do anything. My children are looking after me and that is a blessing," she added.

Her nephew Farhan, sister Honey's son, who is vocal about gender equality said he was "heartbroken" to learn about what his aunt went through as a child.

"Heartbroken upon reading this article but proud that my aunt #DaisyIrani spoke up. It's tragic to see parents push their kids to breaking point in order to achieve success vicariously through them. This should serve as wake up call for the film & TV industry. Be aware. Be warned," he tweeted.