He was known for his science program titled Turning Point on Doordarshan and had become a cult figure in the 90's. 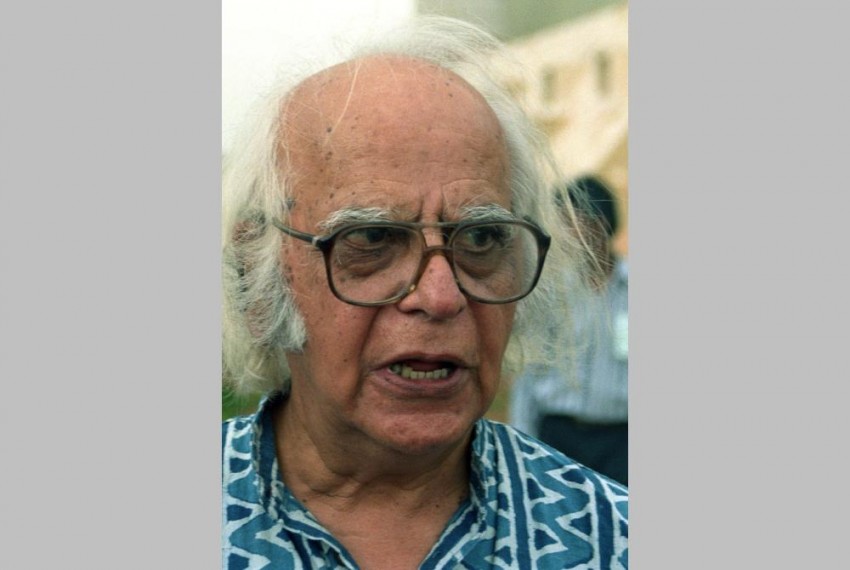 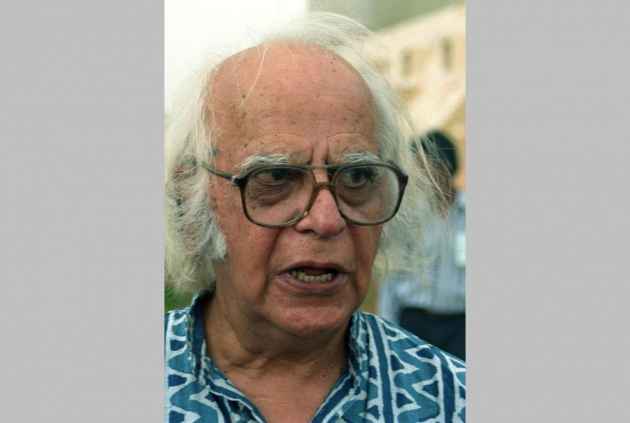 An academic and scientist, he was awarded the Padma Bhushan in 1976 and India's second highest civilian honour, the Padma Vibhushan in 2013.

Pal was the former University Grants Commission chairman and started his career at the Tata Institute of Fundamental Research (TIFR).

Condoling his death, Prime Minister Narendra Modi said on Twitter, "Pained by Professor Yash Pal's demise. We have lost a brilliant scientist & academician who made a lasting contribution to Indian education."

"He was a poet of science," Professor Apoorvanand, who had worked with Pal twice, once on the National Curriculum framework for school education in 2005 and on the committee to report on the renovation and rejuvenation of higher education in 2009, tells Outlook.

"His sheer enthusiasm and joy of science, space and the ability of Indians to things on their own was something extraordinary that we don't find today. He burst with energy and delight and never lost hope even during times of despondency," he says.

Aside from his contribution in other fields, education was something close to his heart, says Apoorvanand. His report 'Learning without burden' is a seminal work and Apoorvanand says he always asked politicians to reduce the burden on students. "Not the physical load of the bag, but the density of books," he says, remembering an old Pal line- 'Bacchon ko samajh ka chaska lagne do'.

Pal was born in 1926 in Jhang, British India, which is now part of Pakistan. He got a masters degree from the Panjab University and completed his PhD from MIT in 1958.

A scientist, known for his contribution towards the study of cosmic rays, he had been chairman of the UGC between 1986 and 1991.

His other stints with the government included tenures at the Planning Commission and the Department of Science and Technology.

He was known for his science show titled Turning Point on Doordarshan and had become a cult figure in the 90's.

Pal had overcome lung cancer close to five years ago and was in the hospital due to old age ailments.

His body will be cremated at the Lodhi Road electric crematorium at 3 p.m.

Biker Run Over By Truck After Hitting Pothole, Police Register Case Against Her