In 2018, the Office of UN High Commissioner for Human Rights released its first-ever report on Kashmir, documenting the wrongdoing by India and Pakistan and urging action to reduce long-standing tensions. 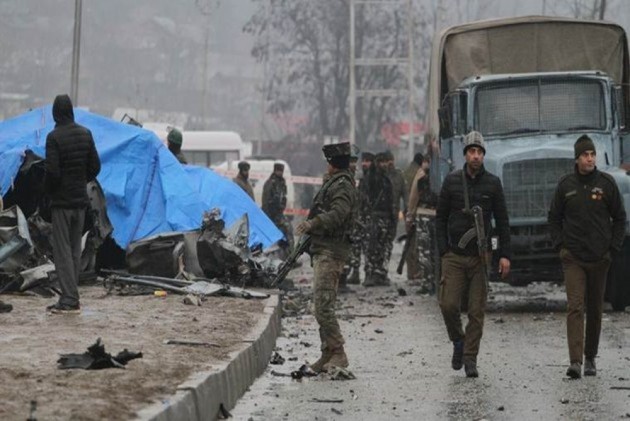 India has expressed strong disapproval of a report, released by the United Nations rights office, on the situation in Jammu and Kashmir, saying it was merely a continuation of "false and motivated" narrative and ignores the core issue of cross-border terrorism emanating from Pakistan.

In an update of the report,  which was released last year, the UN High Commissioner for Human Rights (OHCHR) once again on Monday said that "neither India nor Pakistan has taken any concrete steps to address the numerous concerns raised".

Registering its protest with the UN rights body, Ministry of External Affairs Spokesperson Raveesh Kumar said: "The update of the report of the OHCHR is merely a continuation of the earlier false and motivated narrative on the situation in the Indian state of Jammu and Kashmir."

The assertions in the report are in violation of India's sovereignty and territorial integrity and ignore the core issue of cross-border terrorism, he said.

"A situation created by years of cross-border terrorist attacks emanating from Pakistan has been ‘analysed’ without any reference to its causality. The update seems to be a contrived effort to create an artificial parity between the world's largest and the most vibrant democracy and a country that openly practices state-sponsored terrorism," Kumar said.

"We have registered our strong protest regarding the update with the Office of the High Commissioner for Human Rights," he said.

In 2018, the Office of UN High Commissioner for Human Rights released its first-ever report on Kashmir, documenting the wrongdoing by India and Pakistan and urging action to reduce long-standing tensions.