Home  »  Website  »  Society  » Opinion  »  Fake News Is Coming Out Of Ears, And It's A Face-Palm Moment For Indian Media

Fake News Is Coming Out Of Ears, And It's A Face-Palm Moment For Indian Media

In two specific cases from Thursday, and in many more over the past few months, the 'national media' has come across as goofy and there are cases riddled with sloppy fact-checking 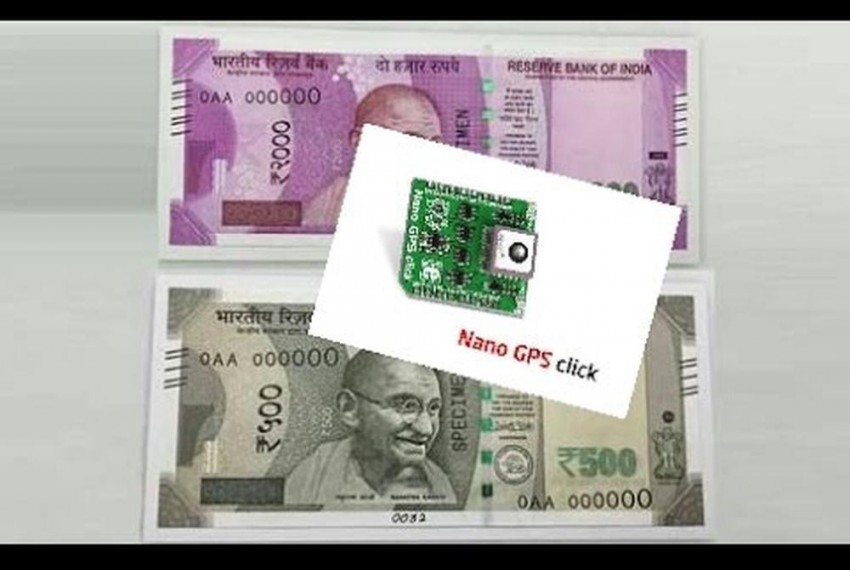 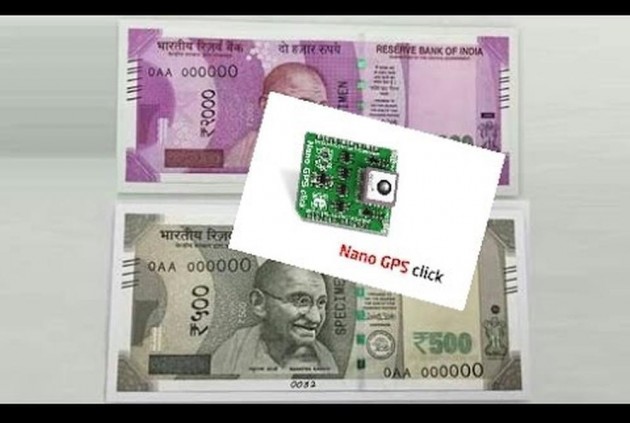 Everybody loves a good story, and start-up websites and some veteran media houses have discovered that facts put off readers.

In two specific cases from Thursday, and in many more over the past few months, the 'national media' has come across as goofy, riddled with snafus -- ranging from sloppy fact-checking to quaffing rumours.

In the Adityanath case, media houses are now putting out clarifications while others have simply resorted to having the same headline with a question mark.

All the brouhaha seems to have started with this post by website Sabrang India. While the 'websites', had it, quoting Sabrang as a source, the national media was left out. Soon enough though, everyone pounced, quoting each other as sources.

Interestingly, the so-called quota never existed for private colleges, as clarified by the government itself. The Uttar Pradesh government was only re-iterating what was the status quo, which brings us to the second case.

When Prime Minister Narendra Modi speaks, the speech is always live and everything around it is always 'Breaking'. Yesterday, Modi said that women can retain their maiden names in passports and hence will be saved the trouble of changing names on the ID, post-marriage.

Ignoring all the women on social media who gave that quizzical look asking 'what was new about it', channels and websites kept playing it. Outlookindia.com too had the latest 'news', all thanks to our PTI feed. As confirmed by the FactChecker team, there was never any requirement of the kind and that it was down to the applicant's choice.

In the two cases above, the rush to break news and the lack of checking the background of the copy are quite evident. There is also the case of TV channels competing with websites now, and the urge to break news has just moved into the faster lane.

The problem with that is that there are several websites, blogs and even clear PR initiatives masquerading as news sources on social networking sites. There are many who'd give President Trump's favourite Breitbart News a run for its money.

It is going on as we speak. A BJP youth-wing leader from West Bengal recently proclaimed a reward of Rs 11 lakh for anyone who brought him CM Mamata Banerjee's head. Here is a website which goes by the name DainikBharat.org which claims 'Breaking News' on the so-called fact that Pakistan has just praised Banerjee. 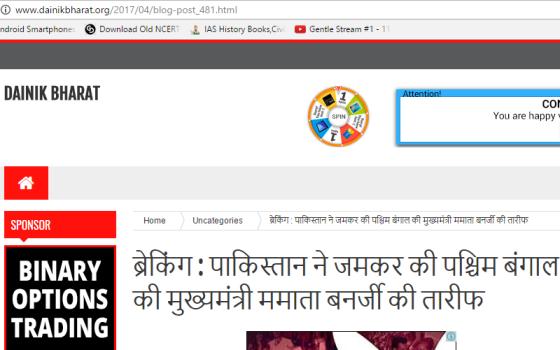 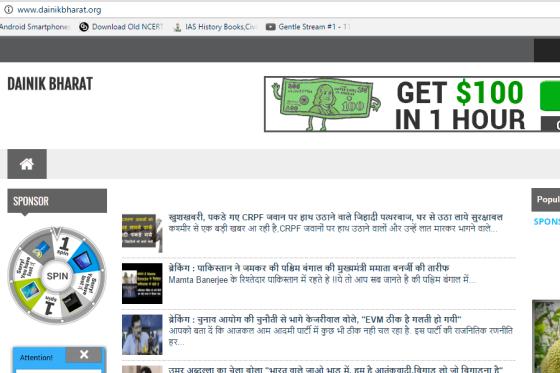 Inside the copy is a video of Geo News' anchor Hamid Mir condemning the statement made by the youth-wing leader. He is not praising Banerjee, but criticising the rhetoric used by the youngster.

The aim is to just 'spin' the story in a way that re-affirms a pre-existing bias and the copy finds its way to the audience via echo-chambers on Twitter and Facebook. Indians have repeatedly proved themselves to be highly susceptible to misleading and fake news.

However, Facebook is doing its bit to weed out the fake news menace. Users in 14 countries are receiving alerts about fake news in their news feed, reported The Telegraph from the UK.

It said: “The Facebook app will prompt users in 14 countries including the UK to read a guide on the fake news phenomenon, with a list of tips that include being sceptical about headlines and checking the source of the story.”

Also, from the other side, since running down the mainstream media is a much-used ploy; in January, a number of these websites had a report that took a look at the global perception of people about the media. The websites said the Indian media was perceived to be the second worst-trusted organisation across the world. Considering the ‘fact’ that the World Economic Forum had supposedly said it, it was easier for the story to go ‘viral’ on the peg that media’s credibility is sinking across the world. In fact, the survey actually gave the Indian media a good score among others from across the world, and just said that the citizens of India had lost trust in their media.

All of this also comes from following a particular 'section' of news organisations, those that seek to reflect what the reader thinks back at them, much like the infamous computer program Eliza which makes the user feel it is interacting with it.

Sample this. Those who might think Indian army did the right thing by using one of the stone-pelters in Kashmir as a shield may really like the following story by LogicalBharat.com 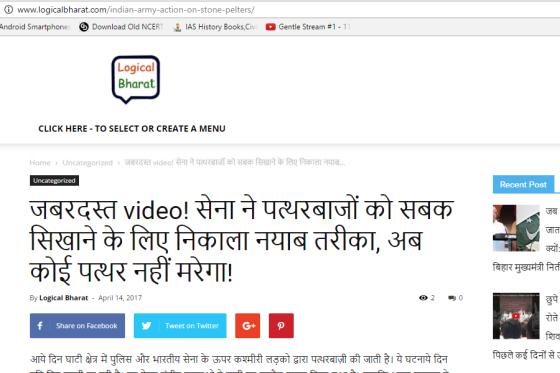 They will also like the following gem by the same organisation about Pakistan's Defence Minister losing his pants. While Outlook cannot verify the source of the story, we sincerely hope our readers won't care. 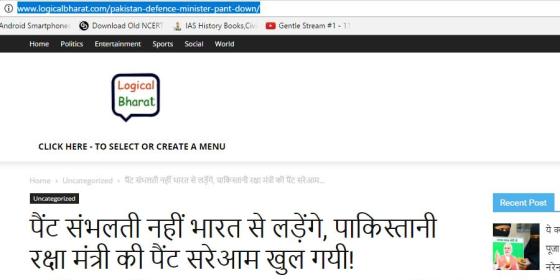 Yet, some readers do. There are people who want the news from websites like Hindutva.info, while clearly ignoring the fact that they consciously will put a spin on the matter at hand.
The biggest medium for circulation of fake news is Whatsapp, a messaging service which has 160 million monthly active users.

Again, when Modi shocked the country with his demonetisation move, the messaging service was abuzz with news about the 'fact' that new bank notes will come embedded with nano GPS chips that will allow satellites to track the currency notes down, even if stashed underground.

It garnered so much 'viral quotient' that Zee News broadcast the rumour, and had its anchors and reporters holding serious brainstorming sessions in the newsroom explaining the ingenuity of the government to its viewers. The news organization has since tried to scrub the internet clean of the news.

Whatsapp users even killed soldier Tej Bahadur Yadav, who blew the whistle on the bad quality food served by his employer, the Border Security Force. Don’t worry, he is safe, said the solider’s wife in an interview to Outlook.