The bug allowed roughly 1,500 apps that had been given permission to access users' photos to also see pictures they never shared on their timeline. 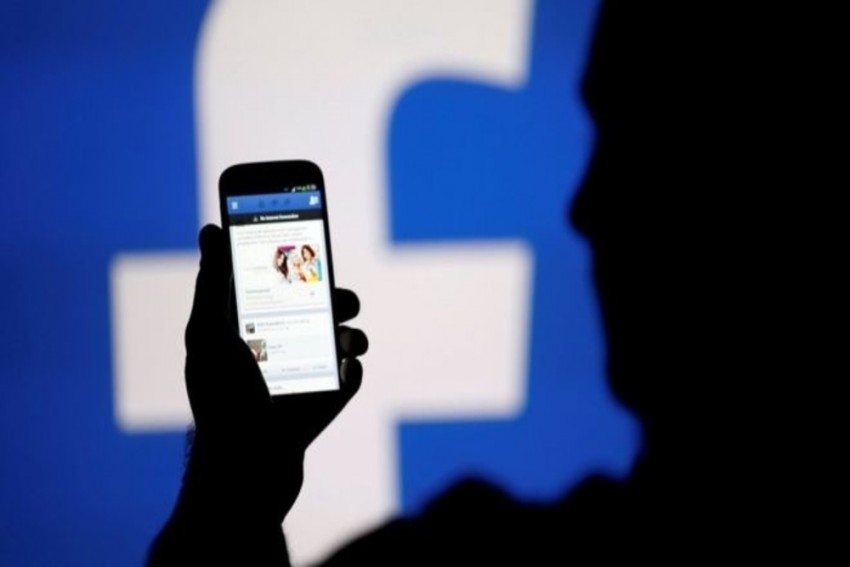 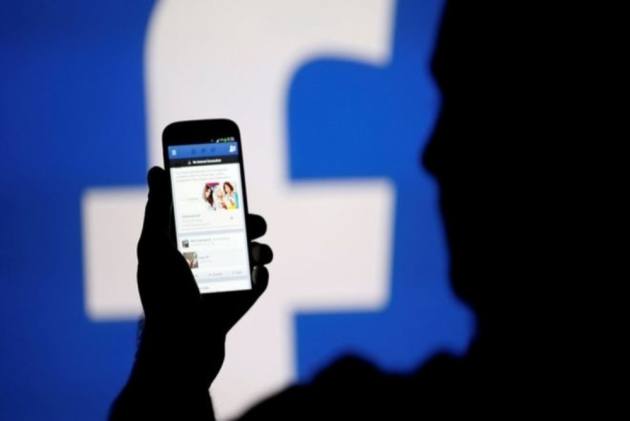 US top social media network Facebook admitted that about 6.8 million users may risk their private/unposted photos being exposed to third-party apps.

The company on Friday said more than 1,500 apps built by 876 developers may have also been affected by the bug that exposed users' unshared photos during a 12-day-period from Sept. 13 to Sept 25, Xinhua news agency reported.

Facebook said it has fixed the breach and will roll out next week "tools for app developers that will allow them to determine which people using their app might be impacted by this bug."

Facebook said it will give its users notification about the possible exposure of their private photos, and that it will be working with developers to delete those copies of photos from impacted users.

The world's largest social media network has been grilled over the past year for its mishandling of user data, including its involvement in a privacy scandal in March when Cambridge Analytica, a British political consultancy firm, was accused of illegally accessing the data of more than 87 million Facebook users without their consent.

The private information of Facebook users was alleged to be used to influence the U.S. 2016 general elections in favor of President Donald Trump's campaign.

Last month, Facebook announced that up to 50 million users could have their accounts controlled by hackers due to a security bug that its CEO Mark Zuckerberg called "very serious."