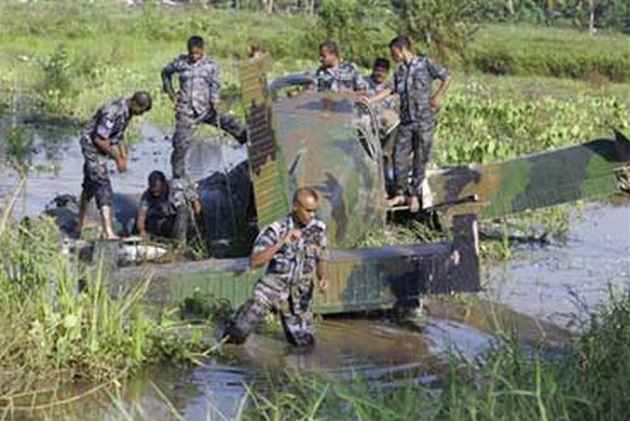 An excavation at a suspected site of hidden LTTE gold and weaponry in Sri Lanka failed to reveal anything today.

A court had ordered the digging of the site in Puthukudyiruppu in the northern Mullaithivu district.

The Mullaithivu magistrate's court had issued the order following information received by the police and the security forces. As the search drew a blank today the digging has been postponed until tomorrow.

The three-hour digging operation became difficult as water was seeping into the excavation where earth moving heavy machinery was used.

It was said that the LTTE may have buried a large haul of gold and jewellery along with some of their weapons during the final battle in April-May 2009.

Similar digging of possible sites of hidden LTTE assets had drawn blanks earlier. The LTTE had their own banking system in the area when they ran a parallel administration for decades before being militarily crushed in 2009.