'Everybody Wanted Him', Such Was Frank Dubier, India's Finest Trumpeters

Dubier, who died on Wednesday, aged 87, in Bangalore, is regarded among India's finest trumpeters. 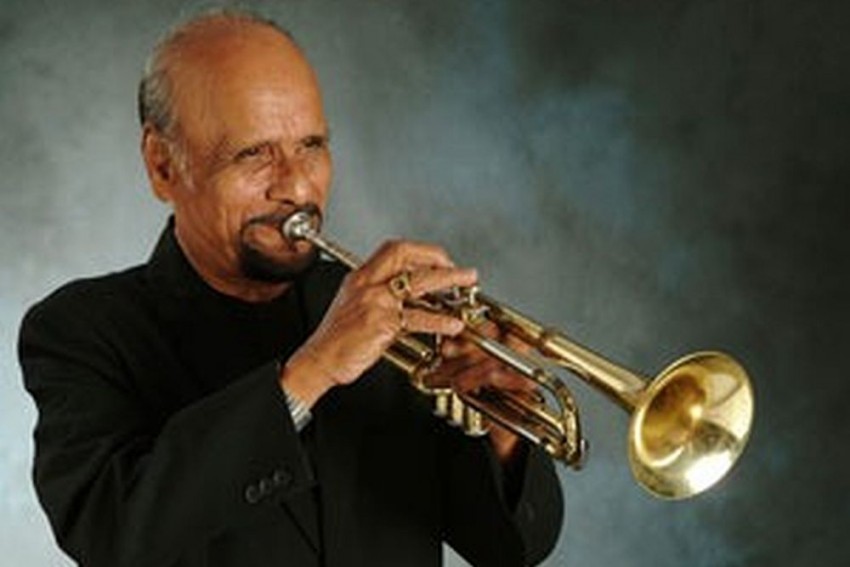 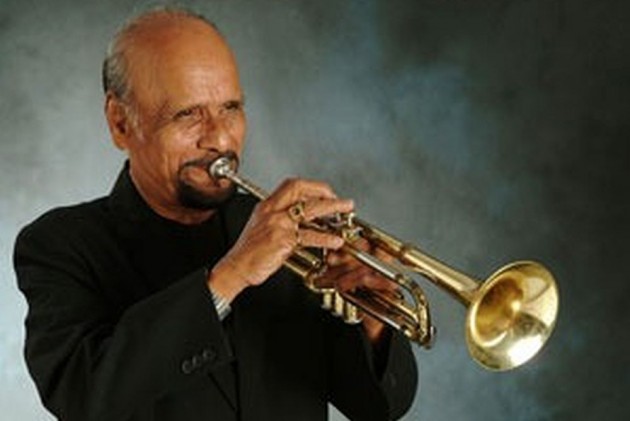 Jazz lovers don't need an introduction to Frank Dubier. But it's also likely that many, even if they weren't the jazz sort and hadn't heard of him, would have hummed a catchy solo from an Ilayaraja song breathed out through a trumpet by the jazz man from Madras.

Dubier, who died on Wednesday, aged 87, in Bangalore, is regarded among India's finest trumpeters. "He was an amazing jazz musician," says Louiz Banks. "We had a great time playing together. I was amazed by his abilities on trumpet as well as the saxophone," recalls the jazz legend.

As a boy Dubier learnt to play the violin from his mother who taught at Chennai's Presentation Convent. As a young member of the Madras Governor's Band, he found his love for wind instruments and went on to master the trumpet, flute, saxophone and clarinet.

Back in the late seventies and early eighties, Dubier was busy in the recording studios in Chennai, often working to three call-sheets a day. "Everybody wanted him," says Harry MacLure, Dubier's nephew who recalls spending hours in the Gemini Studios (now defunct) during recordings. (For those who love Ilayaraja, you can hear his short trumpet solo in Ninaivo Oru Paravai from the 1978 film Sigappu Rojakkal or the muted trumpet in the 1982 hit song Ilamai Idho Idho.)

"But his first love was jazz," says MacLure, editor of the magazine Anglos in the Wind. A little over three decades ago, he led the Frank Dubier Jazz Ensemble which was a 25-member band at one point. In those days with a big band, he once told a writer, they would always open performances with Take the A Train, the signature tune of the Duke Ellington orchestra. It was in during a stint in Delhi, playing for the Delhi Symphonic Orchestra, that he got to interact with Ellington and other American jazz icons, the story goes.

"He's the one who showed us how to play American jazz," says Trumpet Thomas, who played in Frank's band and who now composes music for south Indian films besides running his own jazz outfit.

In Madras’ recording studios, Uncle Frank, he says, was a lively presence. The legendary music composer M S Viswanathan was very fond of Dubier, says Thomas, who recalls the recording of the solo from Paatu onnu paadu from Varumayin Niram Sivappu. “There was a feel to his music. So many artists have played for famous composers, I too have. But the solos Frank played are everlasting and the songs evergreen,” he says.

Dubier played shows well into his eighties. Bassist and singer Aalaap Raju fondly recalls his first meeting with him in 2010 when Frank was auditioning for a bass guitarist to play in his quartet at the Mount Lavinia Jazz Festival in Colombo. "The most striking thing about Uncle was his humility. The other striking thing was that in 2010 he was over eighty. His enthusiasm was really astounding,” says the 37-year-old. "We should not forget that he was one of those rare players who could play the trumpet, saxophone and the flute,” he says. Frank Dubier also had another rare skill that would hold his audience spell-bound – he could do some scat singing and play the flute at the same time.

Enraged By Exorbitant Ticket Price, Bahubali Fans In US Say They Will Wait For A Few Days