The Olympic Council of Asia (OCA) on Wednesday said that the coastal city of Shantou in southern China will remain as hosts of the third Asian Youth Games that will be held from November 20 to 28, 2021 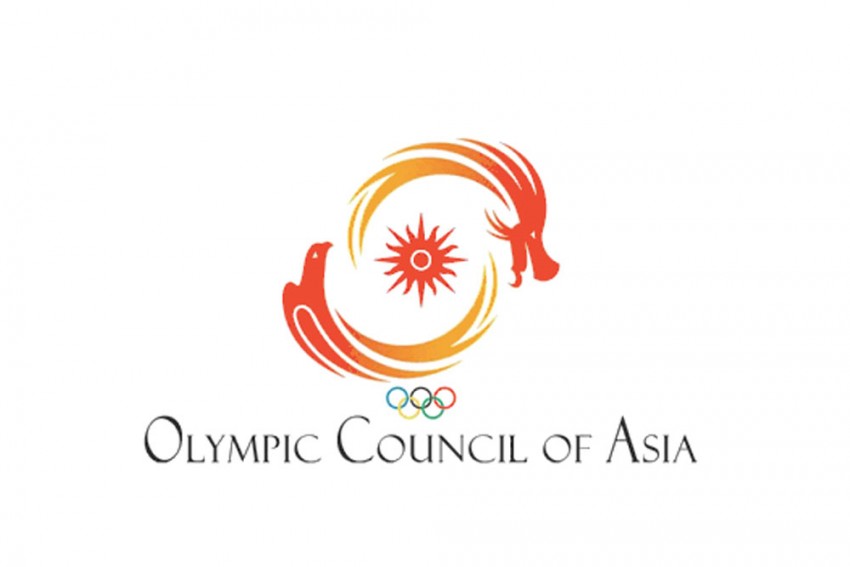 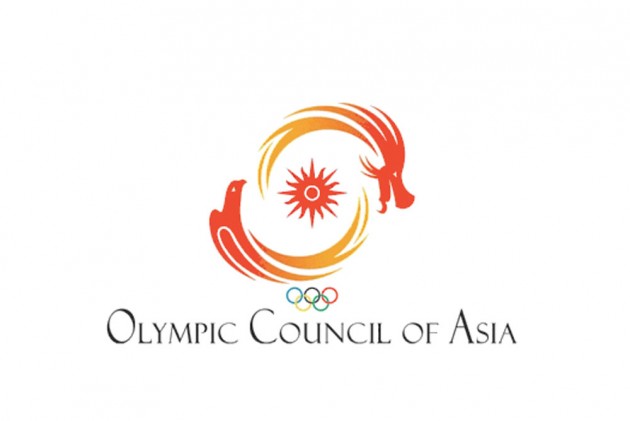 The epicentre of the COVID-19 pandemic before it gripped Europe and the USA, China will host the third edition of the Asian Youth Games in Shantou in November next year, the Olympic Council of Asia said on Wednesday.  (More Sports News)

The Chinese city of Wuhan was the epicentre of the pandemic that is still sweeping across the world with Western Europe and the USA being the worst hit currently. The pandemic has led to the postponement of the Tokyo Olympics to 2021 and brought sports events to a halt.

The OCA has decided to hold the Asian Youth Games from November 20 to 28. The host city was decided by the OCA in 2019 but the dates of the multi-sporting event was announced on Wednesday.

"The OCA while maintaining a very strict isolation policy is still continuing its activity and liaising with the various Asian Games Organising Committee to ensure that the preparations for the Games are not hindered," the OCA said in a letter sent to all its member nations in Asia.

"In this respect I have the pleasure to inform you that the OCA in coordination with the Shantou 3rd Asian Youth Games Organising Committee (SAYGOC) has decided the dates and sports programme of the 3rd Asian Youth Games, which are from 20th to 28th November 2021," OCA Director General Husain Al Musallam said in the letter.

The Asian Youth Games were first held in Singapore in 2011 and then again in Nanjing in China in 2013.

The 2017 event was awarded to Hambantota in Sri Lanka but the island nation dropped out following a series of problems.

Jakarta was then lined up as a replacement but it also withdrew.

In 2019, Shantou was awarded the Games in 2021, marking the event's return after eight years, that too in the same country for the second time.

The Asian Youth Games are considered the second biggest multi-sporting event in the continent and nearly 2500 athletes took part in the 2013 edition in Nanjing in China.

The COVID-19 pandemic has led to the death of more than 40,000 people worldwide with more than 8 lakh being infected.

We Are Behind Australia, England In Fitness, Not Skill: India Captain Harmanpreet Kaur