Home  »  Website  »  Arts & Entertainment  »  Your March Guide To Netflix: All The Movies And Web-Series Releasing This Month

Your March Guide To Netflix: All The Movies And Web-Series Releasing This Month 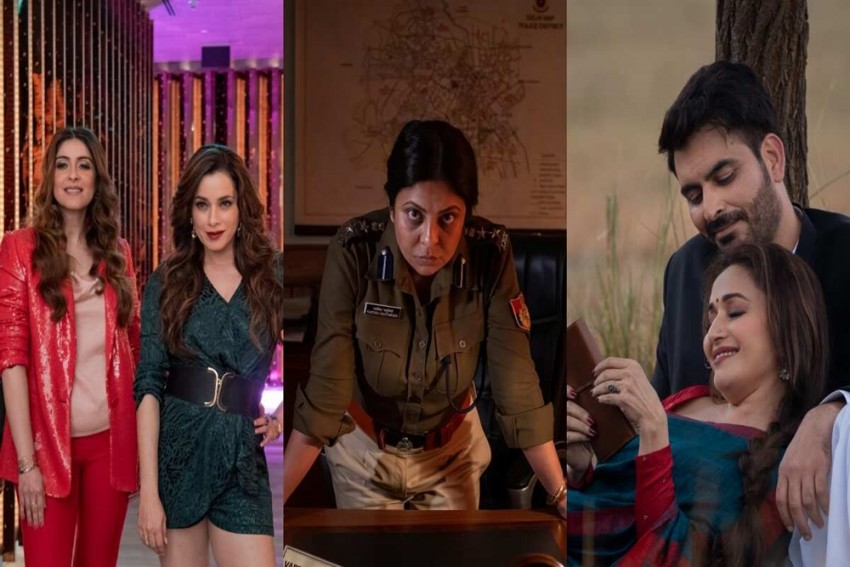 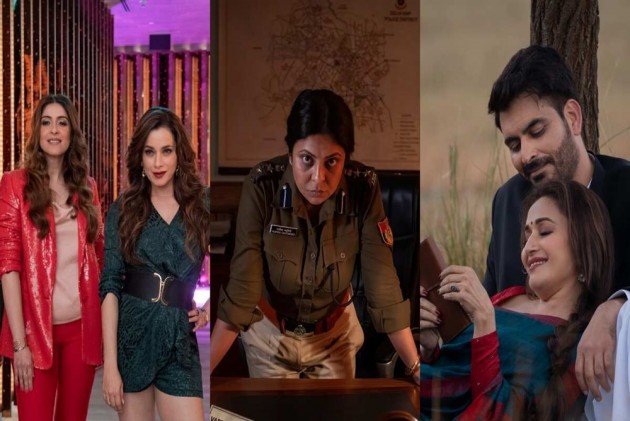 Streaming giant Netflix India has announced its complete slate for 2021 across different genres and languages. With over 41 titles in the pipeline, we would get to see Kota Factory 2, Richie Mehta’s Delhi Crime Season 2, Jamtara 2, Mismatched season 2, Ye Kaali Kaali Aankhein, Little Things season 4 and many others in the coming months. 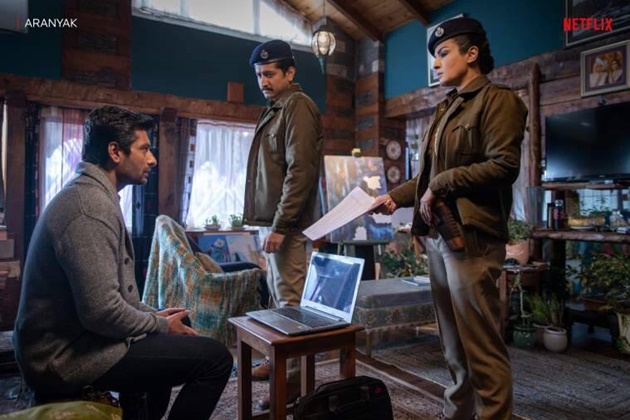 Aranyak will mark Raveena Tandon’s digital comeback. It’s a mysterious, intriguing story based in Himachal. Tandon will be playing the character called Kasturi Dogra, who struggles to balance her personal and professional life, like many women. 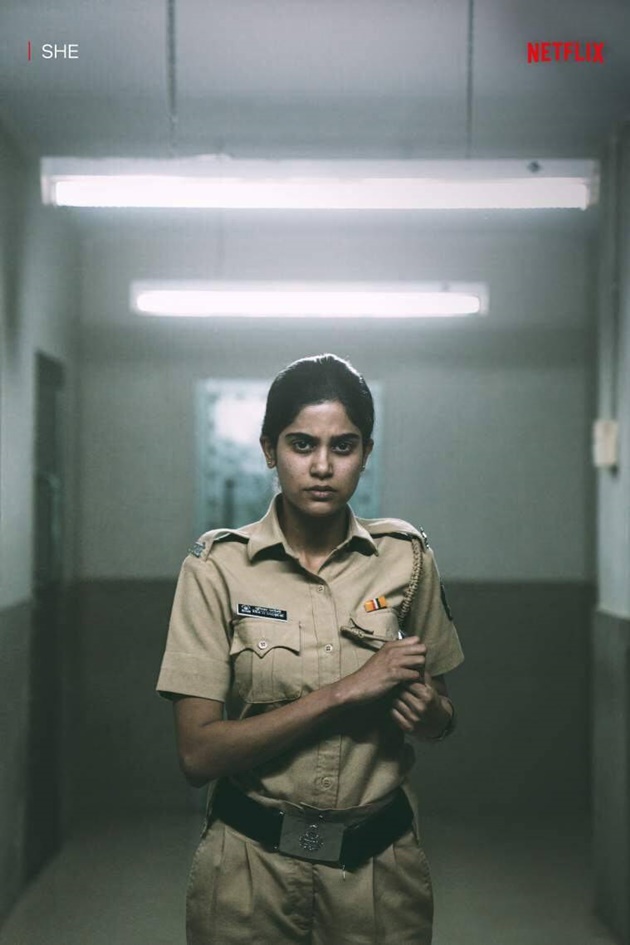 The dark crime thriller She has been renewed for a second season. Written by Imtiaz Ali, the cast of the series includes Aditi Sudhir Pohankar in the number one spot job of Bhumika Pardesi. Vijay Varma joins her as Sasya.

What happens when a flower seller falls in love with an anime in an Indian setting? This is what the critically acclaimed Gitanjali Rao’s animated feature will seek to answer within the given format. Bombay Rose opened to immediate acclaim at the Venice Critics’ Week. It will begin streaming on Netflix from March 3. 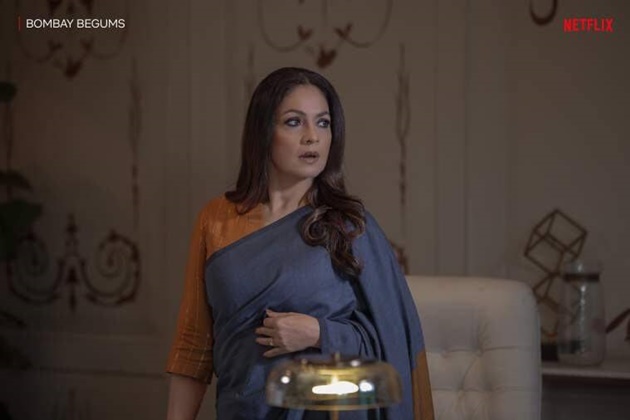 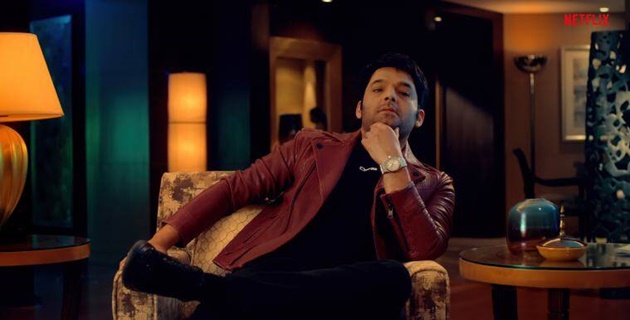 Kapil Sharma is making a transition from the idiot box to the popular streaming platform. Not too long ago, the actor and star comedian had shared a teaser, announcing his decision to join the Netflix family in his inimitable manner. Bollywood star Anil Kapoor had also posted the said teaser on his social media. Now only time will tell whether this will be a sketch comedy series or a chat show.

The official description of the Sidharth Sengupta directorial reads, “Think of the most dreaded villain! What if he has a daughter who truly, deeply, madly falls in love with you? What if you don’t love her back? What if you are in love with someone else? How will you say no and get out of the situation? After all, quite like her father, she’s not likely to take ‘no’ for an answer. A romantic simpleton finds himself in the middle of this crossfire in Yeh Kaali Kaali Ankhein, a dark comical pulpy desi thriller about three things that matter the most in the country- paisa, taqat aur pyaar!!!” It stars Tahir Raj Bhasin, Shweta Tripathi, Anchal Singh, Saurabh Shukla, Surya Sharma, Brijendra Kala, Arunoday Singh and others.

A dark turn to run away from love and to find love at the same time ðÂÂÂ
Yeh Kaali Kaali Ankhein - A complete mind-bender psychological thriller is coming your way soon on @NetflixIndia #AbMenuMeinSabNew@sidhartsengupta @TahirRajBhasin @iam_anchalsingh @saurabhshukla_s pic.twitter.com/RWKgghrxkX

This Sanya Malhotra starrer movie is about a young widow who is unable to shed any tears or feel any amount of sadness for her bereaved partner. As everyone around her starts to comment on her strange behaviour and spirited demeanour, Sanya’s character seeks to find out what is ‘wrong’ with her. Written and directed by Umesh Bisht, Pagglait will start streaming on Netflix from March 12.

Directed by Ram Madhvani, Dhamaka stars Kartik Aaryan in the lead role. The recently released teaser suggests that Dhamaka’s central plotline is about a ‘star’ news anchor who struggles to keep it together. The collaboration of Aaryan and Madhvani is interesting because both are associated with movies that have drastically different sensibilities. Dhamaka also features Amruta Subhash in a pivotal part. Its official synopsis reads, “A frustrated ex-news anchor is given another chance to go live on prime time television when a terrorist calls him with a bomb threat. Little does he know that this call will change his life and throw him into a fast-paced game of betrayal.”

Arjun Kapoor and Rakul Preet Singh’s upcoming family entertainer Sardar Ka Grandson will soon be available to stream on Netflix. Also starring Neena Gupta and Aditi Rao Hydari, the film has been directed by Kaashvie Nair. It has been produced by Bhushan Kumar and Krishan Kumar. Kapoor had recently shared the news on his social media with a post that read, “Gather your parents and grandparents for this one, Sardar ka Grandson is coming soon to @netflix_in.”