You Will Overcome This Challenge With Grace And Dignity: R Madhvan Supports Shilpa Shetty

After Shilpa Shetty posted her first public statement on Monday since Raj Kundra’s arrest , many Bollywood stars have shown their support by either commenting or liking the post on social media. 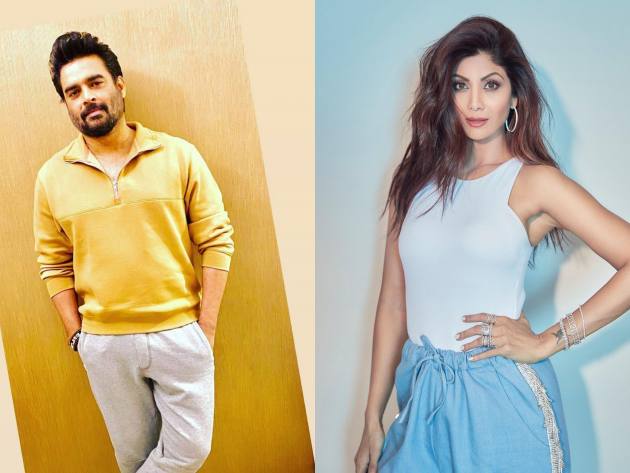 Actor R Madhavan is the latest celebrity to lend his support to actor Shilpa Shetty, who had yesterday released a statement and asked for some privacy, following her husband, Raj Kundra’s arrest in connection to a case of production and distribution of pornographic content.

Replying on Shetty’s post on Instagram, Madhvan wrote: “You are one of the strongest people I know and I have complete faith that this challenge too you will overcome with grace and dignity. Our prayers always with you and your family.”

On Monday, Shetty had released her first public statement since Kundra’s arrest, in which the 49-year-old refused to “comment” on the matter since it is “subjudice”.

Since her post several in Bollywood such as Varun Dhawan, Jacqueline Fernandez, Dia Mirza and Farah Khan Kunder among others showed their support towards her by either commenting or liking the post on social media.

“Strength,” read Gauahar Khan’s reply on the post, while Shetty’s co-star from the upcoming movie ‘Nikamma’, Abhimany Dasani,  posted a foldind-hands emoji in the comments section.