Worried About My Daughter’s Safety, Centre Must Provide Her Security: Kangana’s Father

Last week, Kangana's mother had performed a special prayer at their ancestral village to ward off evil forces and also prayed for the safety of their daughter. 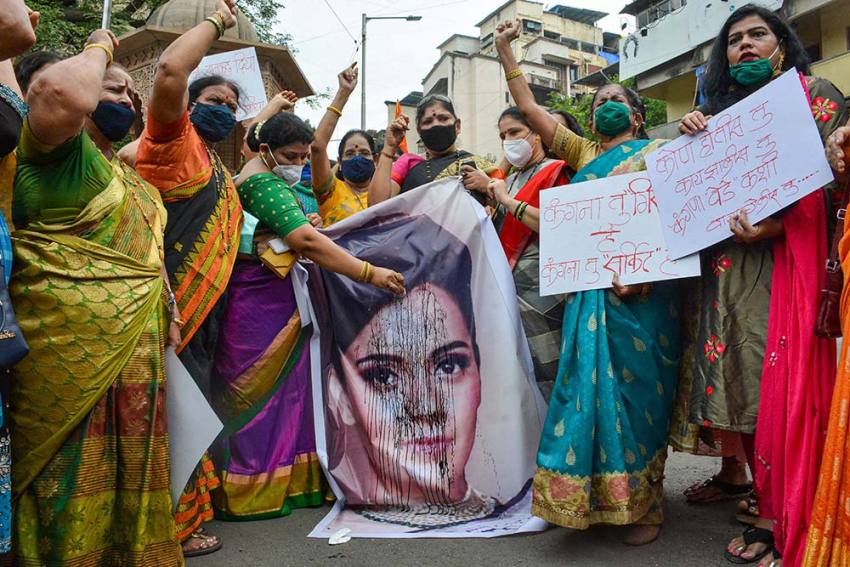 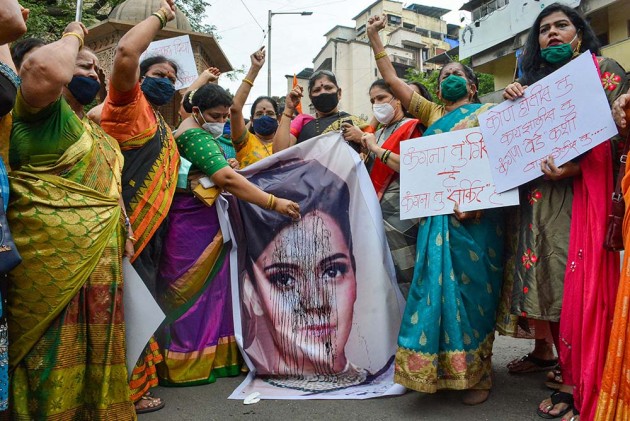 Bollywood actor Kangana Ranaut’s father Amardeep Singh Ranaut says he is really worried about the security of his daughter. He said that the centre should take care of her safety in the wake of ongoing controversy, and threats she had been receiving over her recent statements.

Speaking to Outlook Ranaut said “as a father, I am naturally concerned about my daughter. Right now, she is at our Manali residence. I am driving from my village (in Mandi district) to Manali to meet her, and share my concerns with her too”.

Ranaut said “Kangana is at home, and safe in Himachal Pradesh. But, now she has expressed her desire to return to Mumbai. In the light of her statement, I appeal to the centre to provide her required security to ensure she isn’t harmed“.

When asked if Kangana has decided on her plans to go back to Mumbai, father told, “I can answer this question only after speaking to her. Of Course, there are a lot of reasons to be concerned about her”.

He, however, refused to speak much about the ongoing Bollywood controversy regarding the issue of drugs.

Kangana Ranaut hails from village Bhambla—which now has now become famous owing to her Bollywood success. Her father runs a business and mother is a homemaker. The actor’s grandfather was an MLA.

Last week, her mother had performed a special prayer at their ancestral village to ward off evil forces and also prayed for the safety of their daughter.

Local BJP MLA Col (Rtd) Inder Singh has also extended full support to the family and asked the central government to take care of Kangana’s safety and security. He said whole Himachal Pradesh is proud of Kangana's achievements and her bold stand on several matters including nepotism in Bollywood, and the drugs issue.

“I take strong exception to the statement of Shiv Sena MP Sanjay Raut. It is a highly irresponsible move on the part of Raut to use such words against a highly respected citizen of the country i.e. Kangana. I wonder where Sanjay Raut was when Pakistani terrorists had attacked Mumbai. Indian army had to save Mumbai and people trapped in the cross of 26/1”.

A senior police official when contacted about Kangana Ranaut’s security at Manali said “We have done the needful. Her father and family are more concerned about her security in Mumbai”.

Kangana, in a tweet, had announced that she will be coming to Mumbai and dared anyone to stop her.