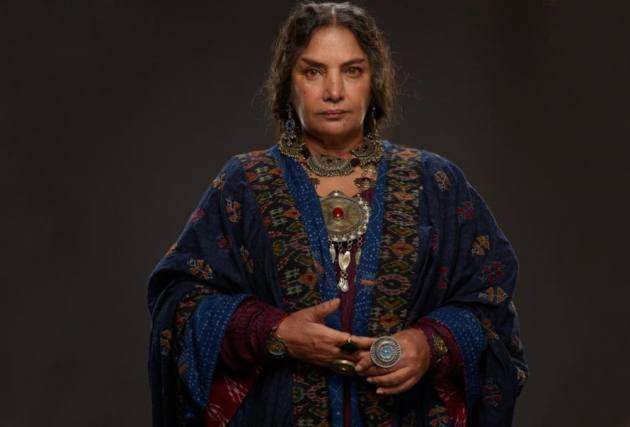 Actor Shabana Azmi has been ‘overwhelmed’ with the response to the Disney+Hotstar series ‘The Empire’. Especially ever since, her husband, noted lyricist and screenwriter Javed Akhtar, who Azmi says is her harshest critic, binged the entire series in one go!

“The fact that my husband, who is so critical, watched it one go and came out really happy after watching it, has been the biggest validation for me,” she laughs. “He loved it so much that he called up  Mitakshara Kumar and Nikkhil Advani, and congratulated them on making this show. All these are very rare compliments,” she adds.

In the series, based on the novel 'Empire of the Moghul' by Alex Rutherford, she plays the role of Aisan Daulat, about whom not much is known. While it was easy for Azmi to build a character from scratch, since a lot was not known about her, it was equally challenging, since Azmi points put that she had to make her character feel relatable.

“What happens is that when we play historical characters, we, as in actors, tend to follow a templatised version of what has happened before us, you know in this case, 'Mughl-E-Azam', was that template. So I had to get away from that, and I wanted to show a very real and a relatable Aisan Daulat. There is nothing available on Aisan except these books and one painting of her,” says Azmi. 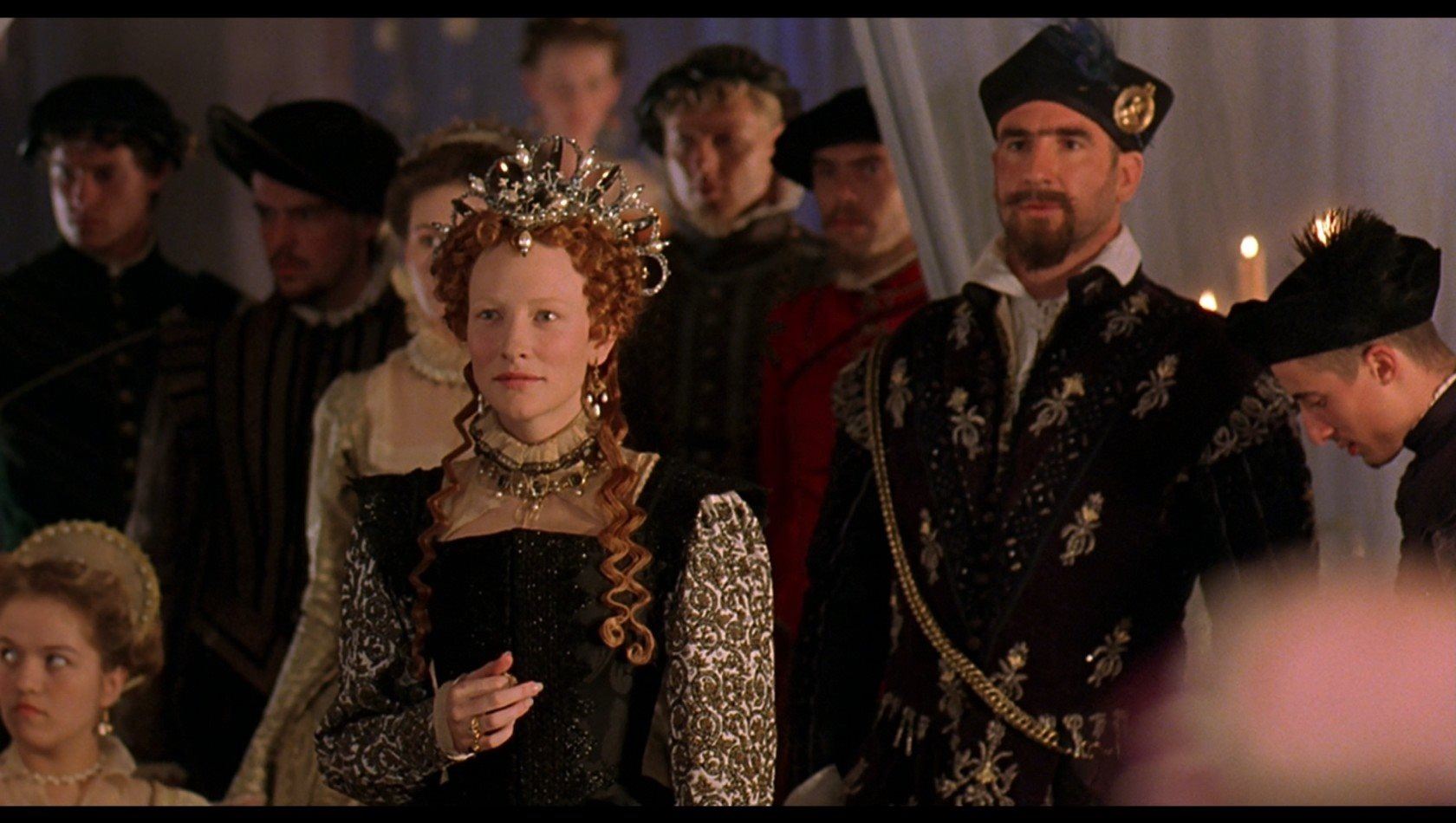 “So we had to build her from scratch, and naturally when you are building a historical character like Aisan, a lot of it is based on your assumptions. So, I took a lot of inspiration from Cate Blanchett’s role as Queen Elizabeth in the film ‘Elizabeth’ which was directed by Shekhar Kapur. Blanchette, was able to create a public face and a private space for Elizabeth with her acting, and that’s what I have tried to do with Ahsaan as well,” she adds.

It seems to have worked, since her grand nieces called Azmi and told her that they were reminded of their “reprimanding” aunt, whenever Aisan Daulat would get angry on the show.

Azmi laughs and says, “I had to tell my niece that it was a very backhanded compliment that she has given me! That’s what I wanted to achieve! I wanted to make it look real, and so when my niece called me to say that she was reminded of, me, her grand mom, whenever Aisan got angry, it was actually a beautiful compliment.”