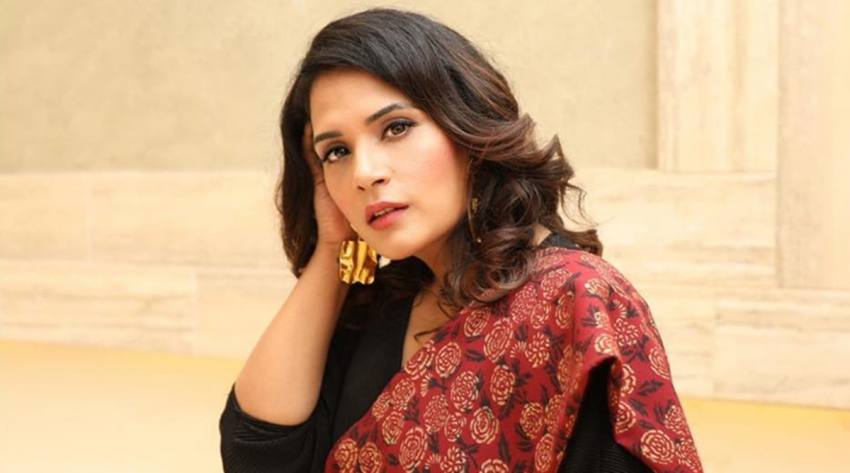 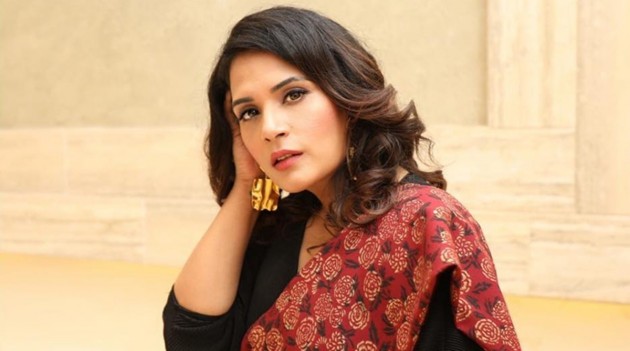 In an effort to join forces and make an all-encompassing campaign to combat and address the sharp rise of domestic violence and mental health issues during lockdown, Bollywood and theatre celebrities once again reiterated to their fans why they shouldn’t tolerate any form of abuse.

In a video put together by Women in Films and Television India, the campaign takes stock of the issues borne out of vulnerable mental health caused by the lockdown. Richa was also recently nominated as an advisory board member of WIFT India.

Several artists including the board member Richa Chadha, Kalki Koechlin, Amyra Dastur, Mallika Dua, Pulkit Samrat, Adil Hussain amongst others took to spreading the message of peace and gender parity while people are stuck in their houses. As videos of celebrities washing dishes, cooking has gone viral in the last few months, here the artistes speak about how they have divided the chores of the house between themselves and their partner. For instance, Kalki can be seen talking about how she made breakfast while her partner took their dog for a walk; Adil speaking in his native language - Assamese discusses how he enjoys cooking. The video was circulated widely on social media and included voices from all over the country.

We are all facing challenging times during the pandemic. Some more unfortunate than the others and our hearts go out to them. WIFT India reached out to a few friends from the film fraternity to share a message and this is what they have to say... Each video was a selfie compiled into one message - we are all in this together. Let's stay strong for everyone. #BASKUCHDINAUR A big shout out to everyone featured in this video - for taking time out from their ghar ka kaam & bartan washing duties so share the love! @kalkikanmani @amyradastur93 @fukravarun @pulkitsamrat @cyrus_sahukar @akkineniamala @rituparnaspeaks @alifazal9 @akshay0beroi @angadbedi @_adilhussain @abhishekjawkar @butterflyjigna our @petrina.drozario

Richa says, “The agenda of the video was to highlight the emotional stress people are going through and how that often leads to several things including domestic violence. This is a problem across the world and a campaign like this effectively speaks to a wide audience. Women could possibly be trapped and locked down at home unable to muster the courage to report crimes againstthem. The elderly could be feeling particularly hopeless in such a situation. We urge anyone going through trauma to take to counseling on the helpline numbers available.”

With many celebrities talking in their mother tongues, the video attempts to reach a pan India audience.