The 29-year-old was spotted visiting the same studios as Tejasswi Prakash, who has already been announced as one of the housemates in the upcoming season, on Monday. 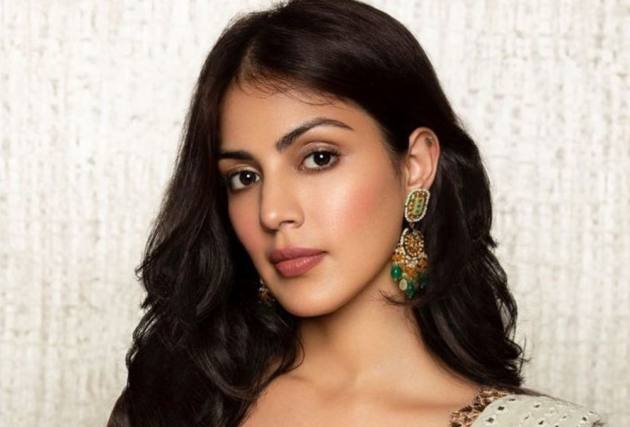 Actress Rhea Chakraborty is rumoured to join the upcoming TV reality show ‘Bigg Boss 15’. According to reports, the 29-year-old was spotted visiting the same studios as Tejasswi Prakash, who has already been announced as one of the housemates in the upcoming season, on Monday. Former ‘Bigg Boss’ contestant Daljeet Kaur was also spotted at the studio on the same day.

Salman Khan, the show’s host, also returned to Mumbai, recently after finishing the shoot of third instalment in the ‘Tiger’ film franchise. According to reports, his costars in the movie, Emraan Hashmi and actress Katrina Kaif, too have returned after wrapping up the shooting for their portions in the film.