The petition seeks to stop the release of 'Aquarium' on grounds that it was 'blasphemous' in nature and would hurt the religious sentiments of Christians at large. 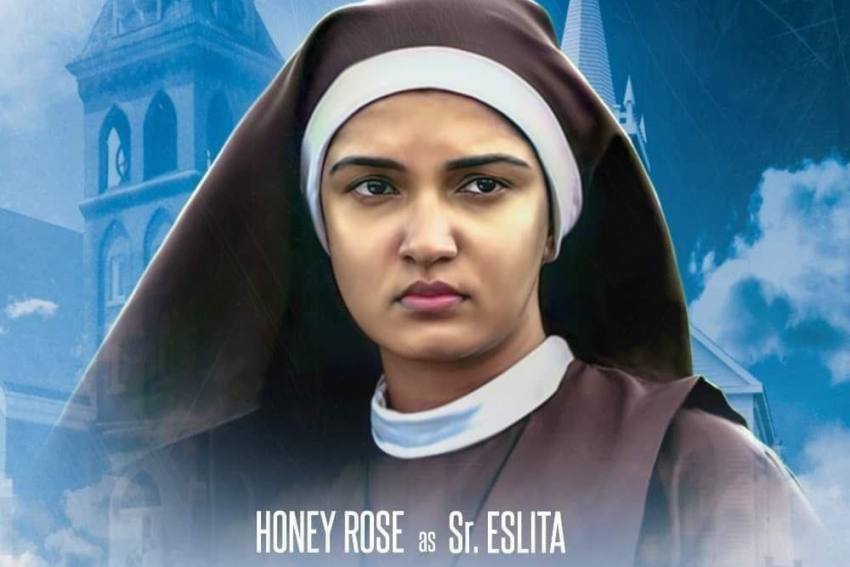 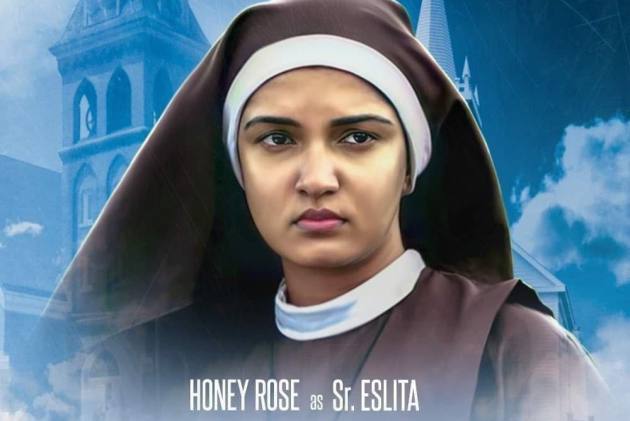 The Delhi High has received a petition filed by a Catholic nun who has urged the Delhi High Court to stop the release of Malayalam film 'Aquarium', which is set to air on an OTT platform on May 14,

The petition seeks to stop the release of the film on grounds that it was "blasphemous" in nature and would hurt the religious sentiments of Christians at large.

The petitioner, Jessy Mani, who is a nun and a psychologist by profession has opposed release of the film on the grounds that it allegedly "depicts the sexual relationship of nuns with two priests"

According to the petitioner, the movie was completed in 2012-13 and was originally named 'Pithavinum Puthranum Parisudhathmavinum' which would mean 'Father, Son and the Holy Spirit'.

Later the word Parisudhathmavinum was deleted by the producers and when they applied for certificate from the censor board, the same was denied as the content of the film was likely to hurt the religious sentiments of the Christian community, the petition has also claimed.

Now the producers are releasing the movie on an over-the-top (OTT) platform, an audio and video hosting and streaming service, as these are not subject to any regulation presently, the plea has claimed.

The petition has urged the court to either stop release of the film or defer the same till the issue raised by the petitioner is decided.