Neha Kakkar, Tony Kakkar and Honey Singh To Collaborate On A Non-Film Song 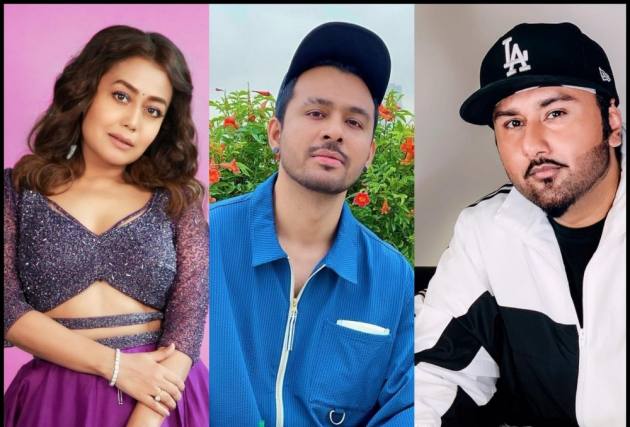 Indian popstars Neha Kakkar, Tony Kakkar and rapper-composer Yo Yo Honey Singh are reportedly working on a collaboration together. As hinted by Anshul Garg, President and Managing Director of Desi Music Factory on Instagram,  the three artists are likely to join forces for a song that experts feel is destined to be a hit. 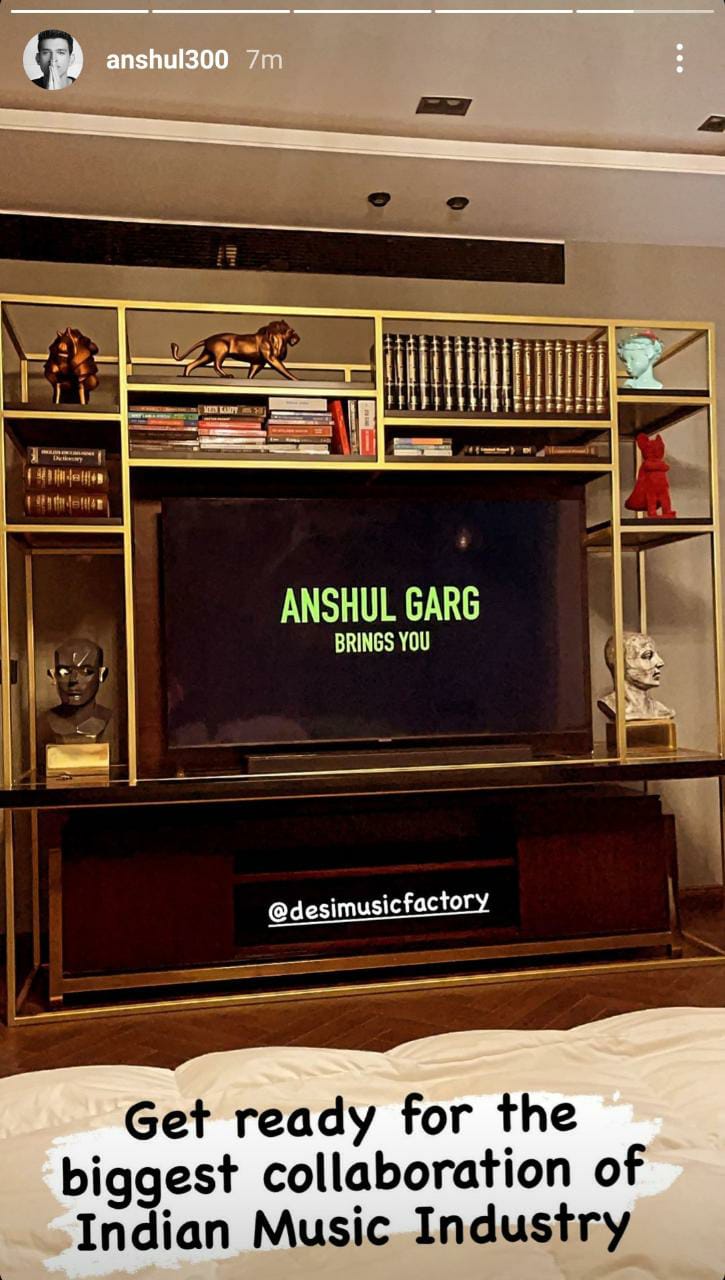 “There will soon be an official announcement on the front of Indian hitmaker Tony Kakkar, melody queen Neha Kakkar and star rapper Yo Yo Honey Singh uniting for a song. This shall be one of the most ambitious collaborations in the non-film music scene,” a source close to the music label said.

Many feel that since the songs by these artists have not just topped the music charts but have also ruled the party scene in India, their collaboration is bound to pique the curiosity of listeners.

The two have collaborated for many Bollywood songs including 'Sunny Sunny' (Yaariyan), 'Manali Trance' (The Shaukeens), 'Aao Raja' (Gabbar Is Back) and 'Chhote Chhote Peg' (Sonu Ke Titu Ki Sweety).