Home  »  Website  »  Arts & Entertainment  »  My Wife Tells Me I'm An Obsessive Parent And Need To Calm Down: Shahid Kapoor

My Wife Tells Me I'm An Obsessive Parent And Need To Calm Down: Shahid Kapoor

Actor Shahid Kapoor says he and his wife Mira have a different approach when it comes to parenting. 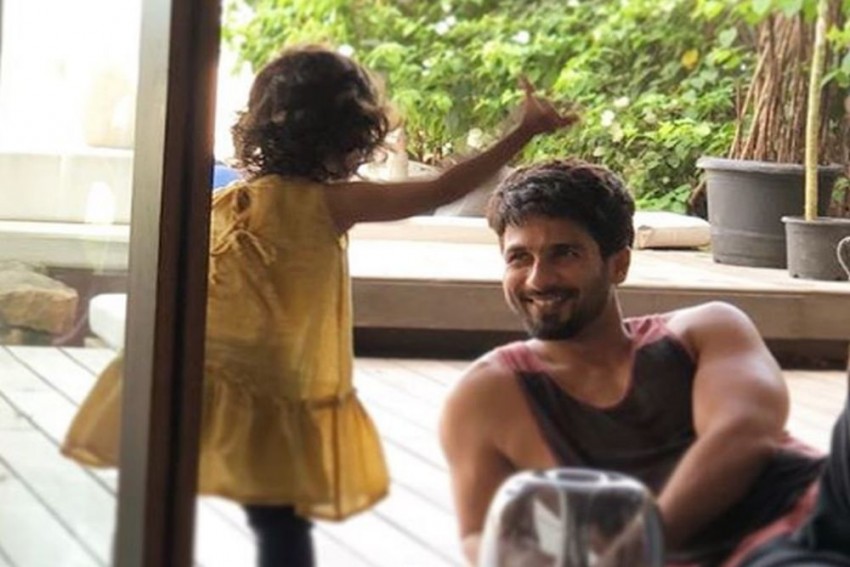 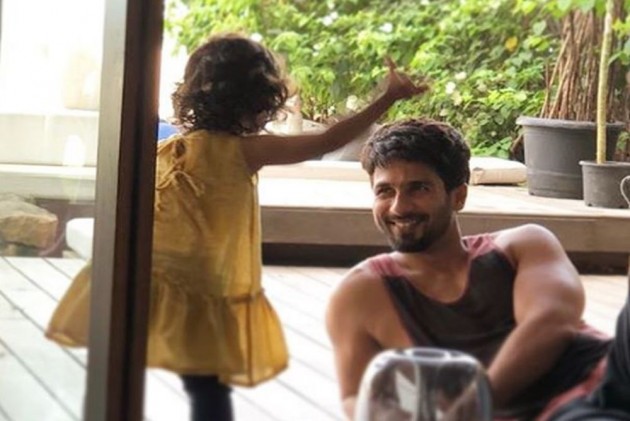 Actor Shahid Kapoor says he and his wife Mira have a different approach when it comes to parenting. He says she tells him to calm down a bit when it comes to their two children, while he feels she is "too casual".

Shahid opened up about his married life, parenting, his film career and more on an upcoming episode of "Famously Filmfare Season 2", to go live on Colors Infinity, Colors Infinity HD, Voot and Jio on Sunday, read a statement.

On being asked if being protective about his children was a ripple effect of his parent's separation, Shahid said: "My wife tells me that I am a little obsessive and protective and that I need to calm down a little bit. I tell her that she is too casual. Having said that, we try and find the middle ground which I think is good for the kids because you need to have both types of parents.

"If both are too obsessive or both are too careless I don't think that works, so you need to find that balance."

Shahid and Mira got married in 2015. They have a daughter named Misha and son named Zain.