Mumbai Court rejects bail applications of Aryan Khan, Arbaaz Merchant and Munmun Dhamecha holding that the applications are not maintainable, in connection with the drugs case. 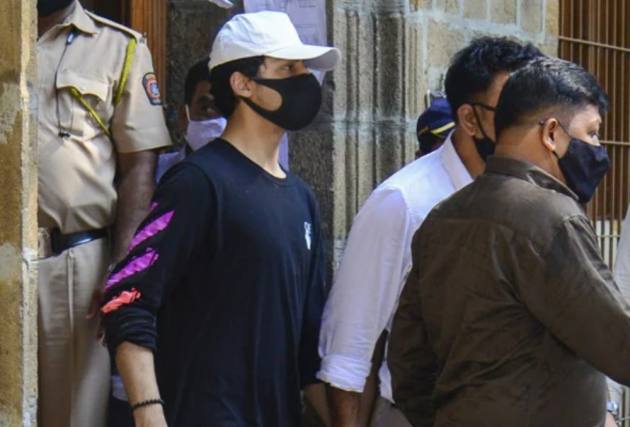 Actor Shah Rukh Khan’s son Aryan Khan has been arrested by the NCB in an ongoing drugs case. The NCB had requested to extend his custody for four more days till October 11. However, the court had rejected that. But, when Aryan Khan’s lawyer appealed for bail for the actor’s son, it was turned down as well.

For the unversed, Aryan Khan, Shah Rukh Khan's son, was detained for interrogation during a narcotics search on a Goa-bound cruise ship last weekend, and he has subsequently been imprisoned for alleged drug ties.

Aryan Khan's lawyer petitioned for bail on Thursday, claiming that no narcotics were found on his person and that he only knew one other person at the scheduled cruise party. Still, the court rejected the bail plea.